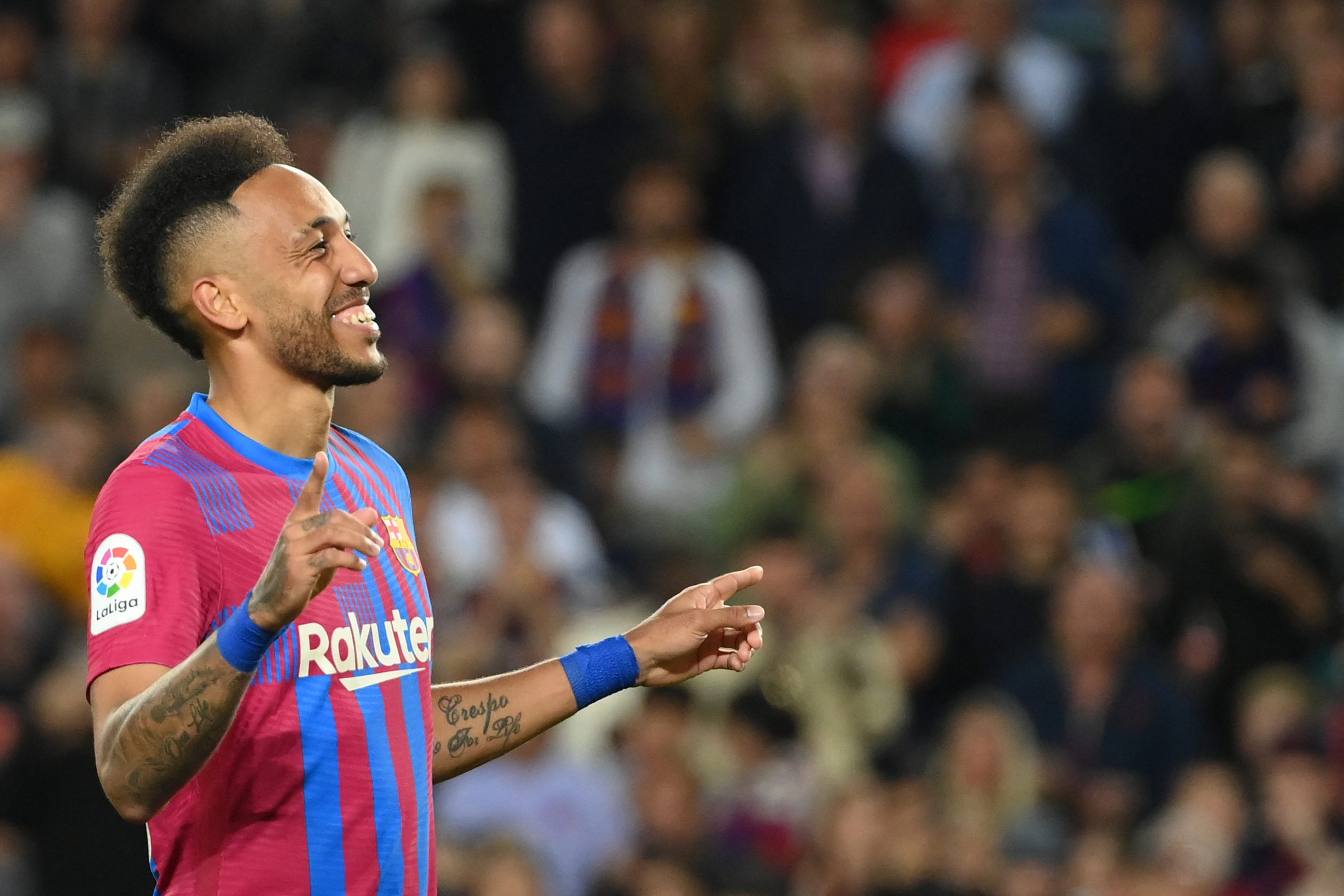 Having secured Champions League action for the coming season, Xavi’s men took on Celta Vigo for the third last game of the 2021-22 season.

The Galicians pulled off an unbelievable comeback when the two sides met earlier this season and it was on the Catalans to take their revenge.

On the night, the manager opted to make plenty of changes to the side that beat Real Betis. Marc-Andre ter Stegen returned in goal, while Gavi and Frenkie de Jong played as a double pivot.

Ousmane Dembele, Memphis Depay and Ferran Torres played as a trio right behind Pierre-Emerick Aubameyang to complete the lineup.

The game got off to a light start, but both sides did not hold back to get into the attack. Ronald Araujo’s mistake almost cost Barcelona in the 14th minute, but the Uruguayan covered up and won the ball back.

In the 30th minute, Memphis Depay opened the scoring off Dembele’s assist. The Frenchman burst down the right-wing with a terrifying pace before laying the ball in for the Dutchman. Subsequently, Memphis calmly put the ball past Dituro.

Marc-Andre ter Stegen made a stunning save in the 36th-minute to deny Galhadro whose shot threatened to equalise the score on the night.

Barcelona’s lead was doubled soon after as Aubameyang found his scoring boots in the 41st minute. It was a Memphis Depay cross that created the threat in the Galicians’ box, and the Gabonese striker completed a reflex finish to double the hosts’ lead.

The second half got off to a flying start for Barcelona when Aubameyang found the back of the net two minutes after the restart. The goal was a classic combination between him and Dembele, who played a cheeky ball to the striker.

With the score 3-0 in their favour and the result all but sealed, Barcelona gifted their opponents with a goal on a platter.

Ter Stegen’s loose pass to Araujo was quickly won by Galhardo. The Brazilian found Aspas free in front of goal and the Spaniard did not disappoint.

A massive moment in the game arrived in the 58th minute when former Barcelona man Jeison Murillo was sent off. The centre-back brought down Memphis as the last man and was rightfully given his marching orders.

The Dutch international flashed the subsequent penalty wide of the post, and the scoresheet still read 3-1 in Barcelona’s favour.

Ronald Araujo was involved in an accidental clash with Gavi and had to be stretchered off to the hospital after suffering a serious concussion at the hour mark.

Riqui Puig found the back of the net in the 77th minute, but his goal was ruled out instantly for offside.

Celta Vigo tried to pile pressure on the hosts in the next 20 minutes but could not pull off a comeback. The Catalans emerged victorious after eleven minutes of added time and now move to 72 points on the league table.