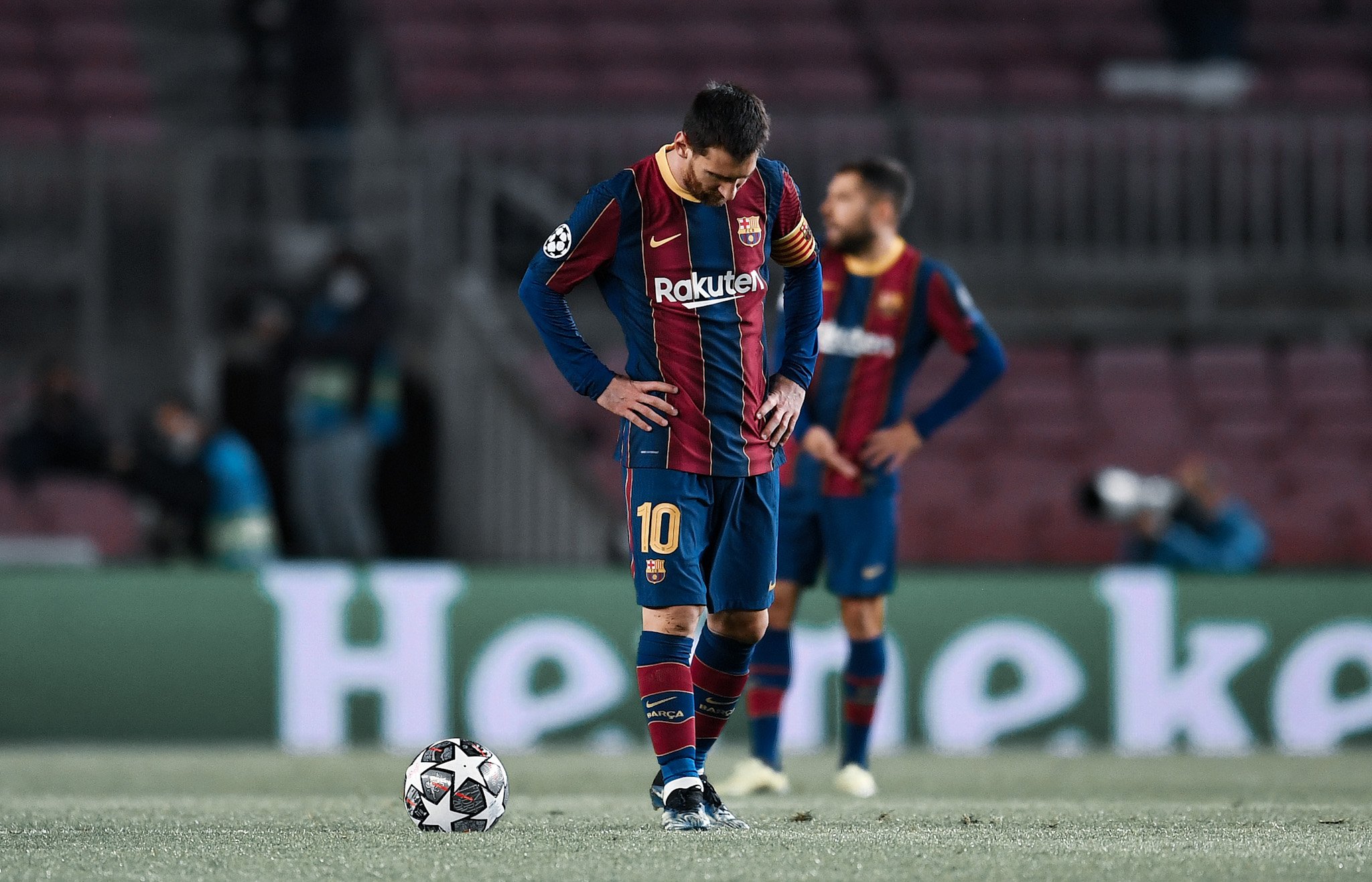 Football is a spectacle that never disappoints. Barcelona and Paris Saint-Germain had another superb spectacle to offer to their fans this February.

The game started slowly, with the players perhaps not wanting to make any mistakes because of the danger the two sides posed.

After the opener, the game changed dimensions, and the football was end-to-end. Every minute, Barça and PSG created a chance, but the two goalkeepers were on their best game.

An encounter of titans like that needed such an opening act, and it did not disappoint.

The spectacle kept on going, but one side was up to it, and it was not the locals.

PSG turned on the style and flexed their muscles as Barcelona stumbled again and again. Once again, the lack of confidence, and class, from the Catalans cost them, and Paris would run over them. Overrun in defence, Barcelona got what they deserve and were lucky enough not to be behind by much more.

In the end, football never rewards the worse team, and PSG thoroughly deserved their win. Ronald Koeman’s men have a lot of aspects to rethink before the second leg.

26′ PENALTY BARÇA! Lionel Messi sends Frenkie de Jong through with an insane ball over the top. Layvin Kurzawa trips the Dutchman in the box.

27′: GOAL! Barça 1-0 PSG: Messi scores his penalty with power and puts his side in front.

29′ A minute later, Ousmane Dembélé and Messi combine well near the box as Messi finds the Frenchman in front of Navas. Dembélé finds the goalkeeper’s gloves and misses a great chance.

32′ Goal. Barcelona 1-1 PSG: Layvin Kurzawa is in acres of space when he finds Marco Verratti in the box. The Italian midfielder gets the ball quickly to Kylian Mbappé. The Frenchman controls, gets it clear of Clément Lenglet and equalises.

35′ Mbappé beats Gerard Piqué in a foot race and spots Kurzawa. The left-back’s shot is inch-perfect, but Marc-André Ter Stegen’s save is as sumptuous.

86′ GOAL! Barça 1-4 PSG: Mbappé gets his hat-trick. Barcelona go all-in and lose the ball in front of the PSG area. The visitors get it out quickly, and Draxler finds Mbappé on the edge of the area. Ter Stegen gets nowhere near the shot, and Paris put in the dagger.