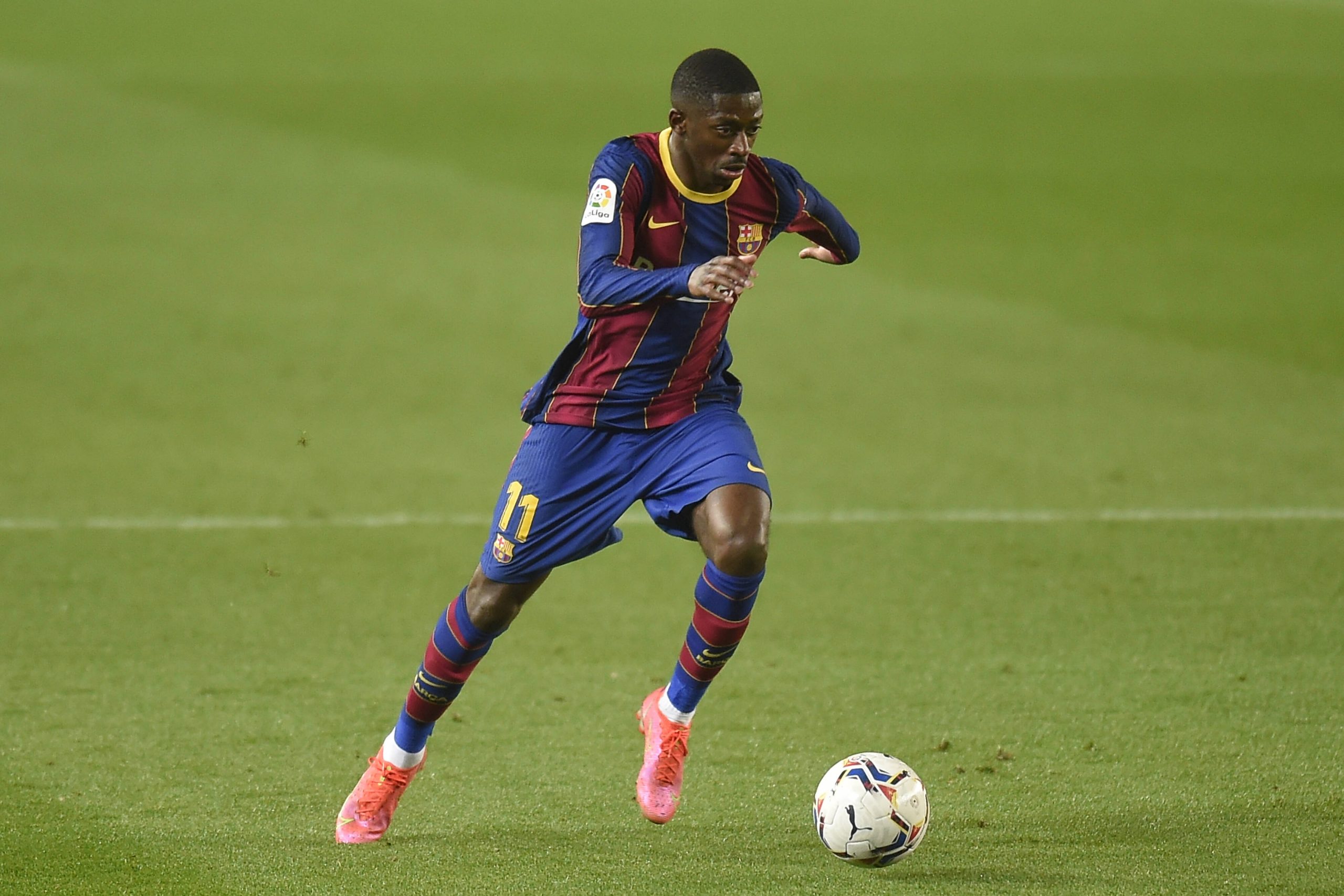 The international break usually is a dreaded time for clubs. While Barça players did really well for their nations, they had to win on Monday against Real Valladolid to cut the gap with Atlético to one point.

The Culés were not in the game. It was not a vintage performance at all, and at times, it seemed like they did not understand what was at stake. From Sergiño Dest to Lionel Messi passing by Ousmane Dembélé and Pedri, the locals looked lost and drained from their energy.

They knew that they had to do better in the first half to cut the gap with Atlético, especially when a heated El Clasico awaits them next week.

The second half was not much better. Barcelona kept trying, but they looked like the team bereft of confidence in December that drew to Eibar.

Alas, the Catalans got their deserved win. Dembélé, after trying for ages, was the saviour. However, this performance was mediocre from the whole team. While they deserved their win, it was because Valladolid tried to waste time and did not care about winning.

A week before El Clasico, this was not a reassuring display. Ronald Koeman’s men should rethink their tactics before the big game.

9′ Valladolid attack on the right side. Saidy Janko sends a beautiful cross towards the penalty spot. Kenan Kodro gets his head on the ball but smashes the crossbar.

41′ Antoine Griezmann finds Ousmane Dembélé in behind the defence. The latter improvises brilliantly with a backheel to Lionel Messi. The visitors’ defence blocks the captain’s effort.

45′ Messi and Pedri combine on the edge of the box. The youngster tried to find his captain in the box when his pass is intercepted. The 18-year-old shoots from the edge of the box and hits the post as the goalkeeper gets his hand on it!

59′ Messi is on the counter as he finds Dembélé, who timed his run perfectly. The Frenchman’s shot is neat, but Jordi Masip is too good and stops it. Griezmann’s rebound header goes wide.

79′ RED CARD! Barcelona go on the counter as Dembélé comes near the goal. Oscar Plano makes an outrageous challenge on the Frenchman and gets sent off

90′ GOAL! Barça 1-0 Real Valladolid: Barcelona play with urgency as Frenkie de Jong sends a great cross in the box. Ronald Araujo gets his head on the ball and Dembélé smashes the ball in. Barça win the game.