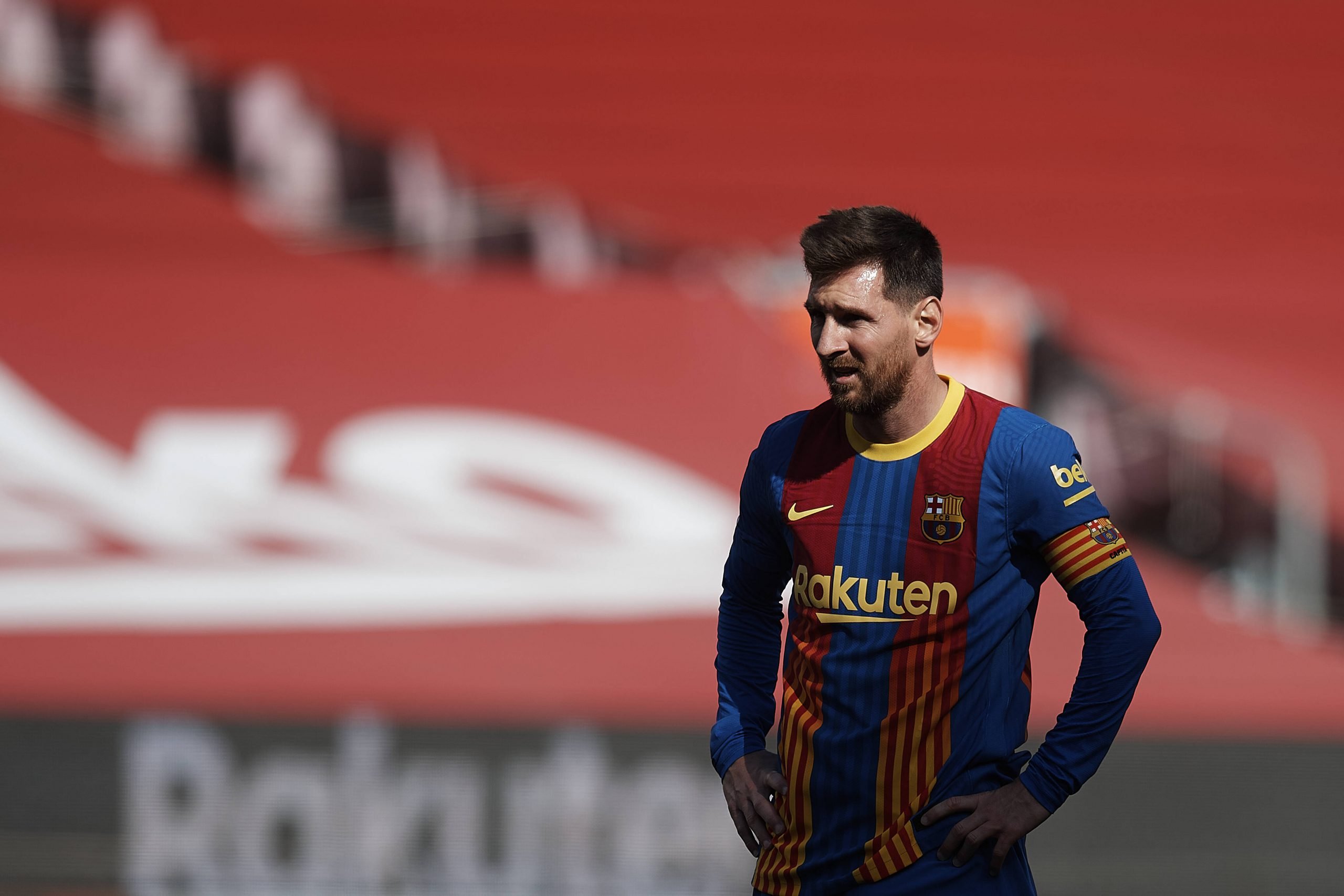 Barcelona hosted Atletico in a title-deciding match. While the Catalans had to win this game, they did not look aware of that in the first half. Atletico tested Marc-André Ter Stegen, but the German kept his side in the game.

On the other hand, when Barcelona woke up in the second half, Jan Oblak showed his class. It was a tale of two keepers, and they both deserved the Man of the Match award. For the forwards, it was a game to forget as no one could find the back of the net.

Atletico’s first half came with many chances. It started with Oscar Mingueza losing his man, leading to a Clément Lenglet last-ditch tackle, and ended with many Ter Stegen saves. Luis Suarez, Angel Correa, and Carrasco all found it hard to beat the German.

For Barcelona, the second half was much better, but Lionel Messi could have decided the game’s outcome after dribbling five players in the first half. As usual, Oblak stopped his shot and did not stop there. The Slovenian stopped an excellent Messi free-kick while Ousmane Dembélé and Ronald Araujo missed headers from close range.

In the end, a 0-0 draw with this display was not too bad. The only disheartening fact is that the league is probably gone for Barcelona. They had to win this game to top the table and have a chance to win La Liga. They lost the league against Granada two weeks ago but probably confirmed the sentence today. They will have to continue believing next week.