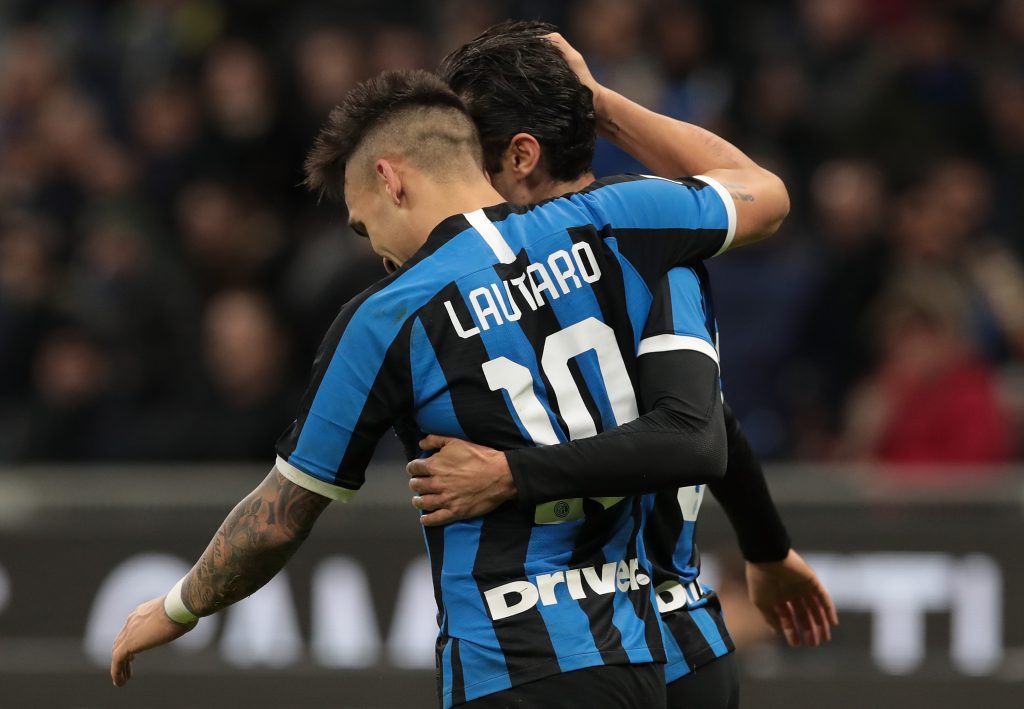 Reportedly, Barcelona still has a long way to go in order to sign Inter Milan striker Lautaro Martinez. The price of the player is unclear and the Barça players who could possibly enter the deal aren’t decided yet.

Inter repeatedly points towards the Argentine’s release clause, which is €111m, and expires on July 7th, which means that Barcelona only have a few days left to negotiate with Inter Milan.

Lautaro himself already has reached an agreement with Barcelona, but Inter Milan and Barcelona remain distant in their negotiations both for the price of the Argentine player and for the possible players who could enter the operation.