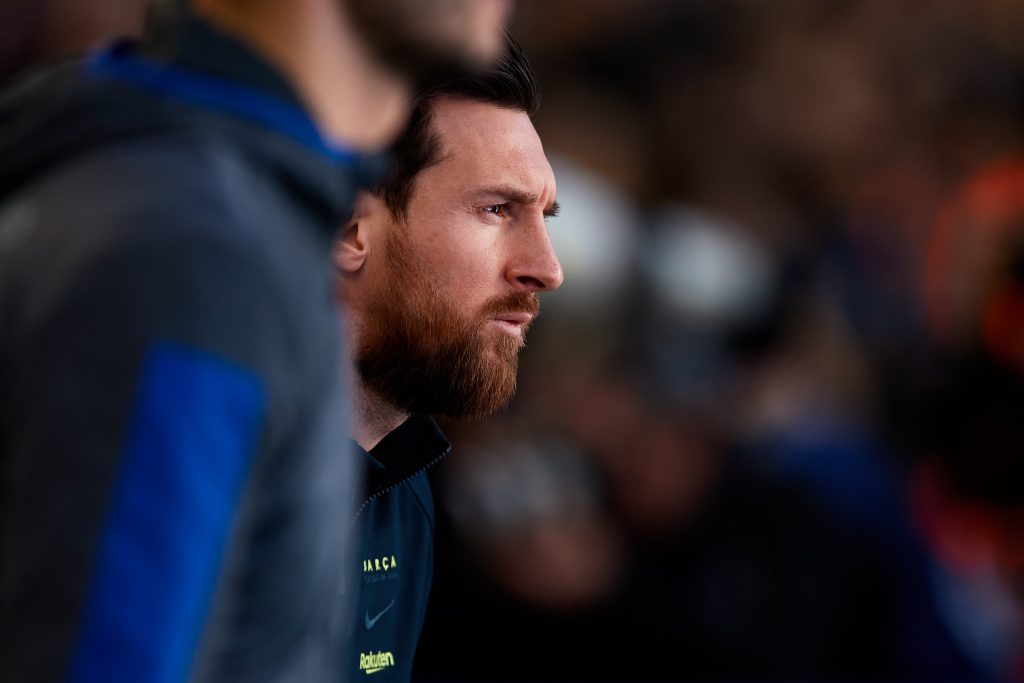 Lionel Messi is in great anger. Last Friday, he went through the biggest disappointment in his football career. According to the Argentine’s environment, Messi does not want to be in FC Barcelona if he cannot play on top-level and compete for titles.

The club wants to count on Messi for next season. Even though the club will respect any decision that Messi makes, sources from the club also tell that they will not make his departure as easy as it seems. The club would ask for a transfer fee, considering the fact that he still has a year left on his contract, with a €700m release clause.

Even though Marcelo Bechler has reported that Messi wants to leave, there has been no news regarding such a situation from the player’s environment. How the 33-year-old will react to the appointment of Dutch manager Ronald Koeman, and if he really considers leaving after Bartomeu has not called for early elections, remains to be unknown.

What Messi wants is quite clear: A convincing sporting project, the resignment of Bartomeu forcing early elections, and a reform in the squad. Considering the fact that the Argentine is entering the last stage of his career, these demands are fairly reasonable, aren’t they?