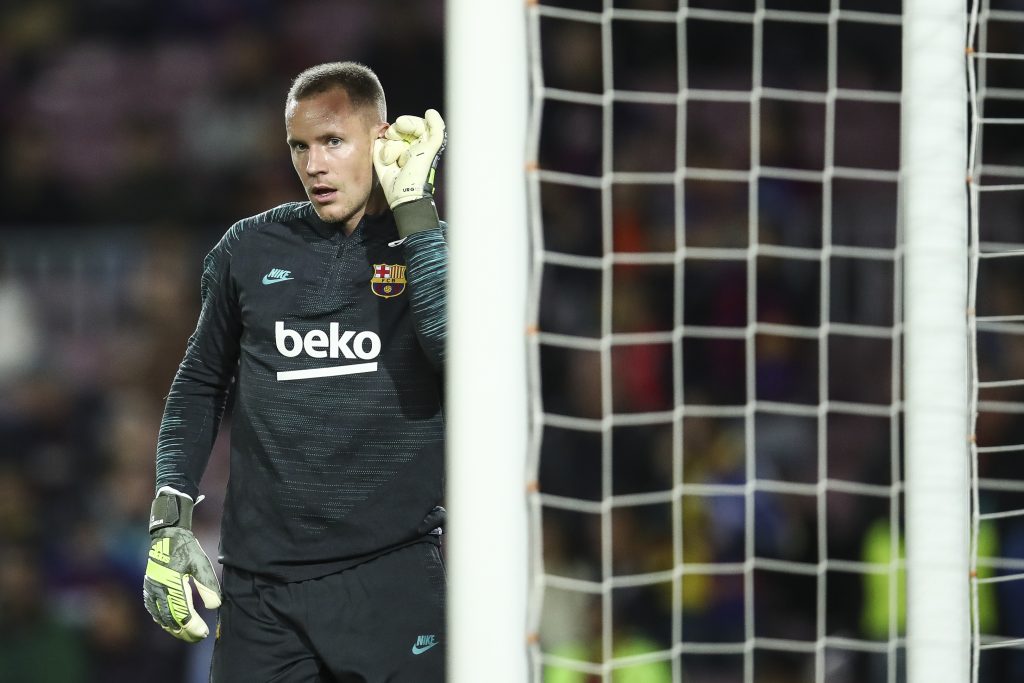 One of FC Barcelona’s biggest priorities is to renew with Marc-André Ter Stegen who has been key for the Catalan club in recent years. The German goalkeeper’s contract expires in 2022, but Barça is willing to propose a new contract to keep him at the club until 2025.

Reportedly, the surroundings of Ter Stegen are less optimistic about the player’s renewal than the Barça board. Ter Stegen has spectacular offers on the table from multiple European sides, and it won’t be easy to renew his contract.

Two days ago when the goalkeeper was asked whether he would renew with Barcelona, he said: “We’ll see.”. This response was vague enough to worry the fans, but the optimism remains since both parties are willing to renew.