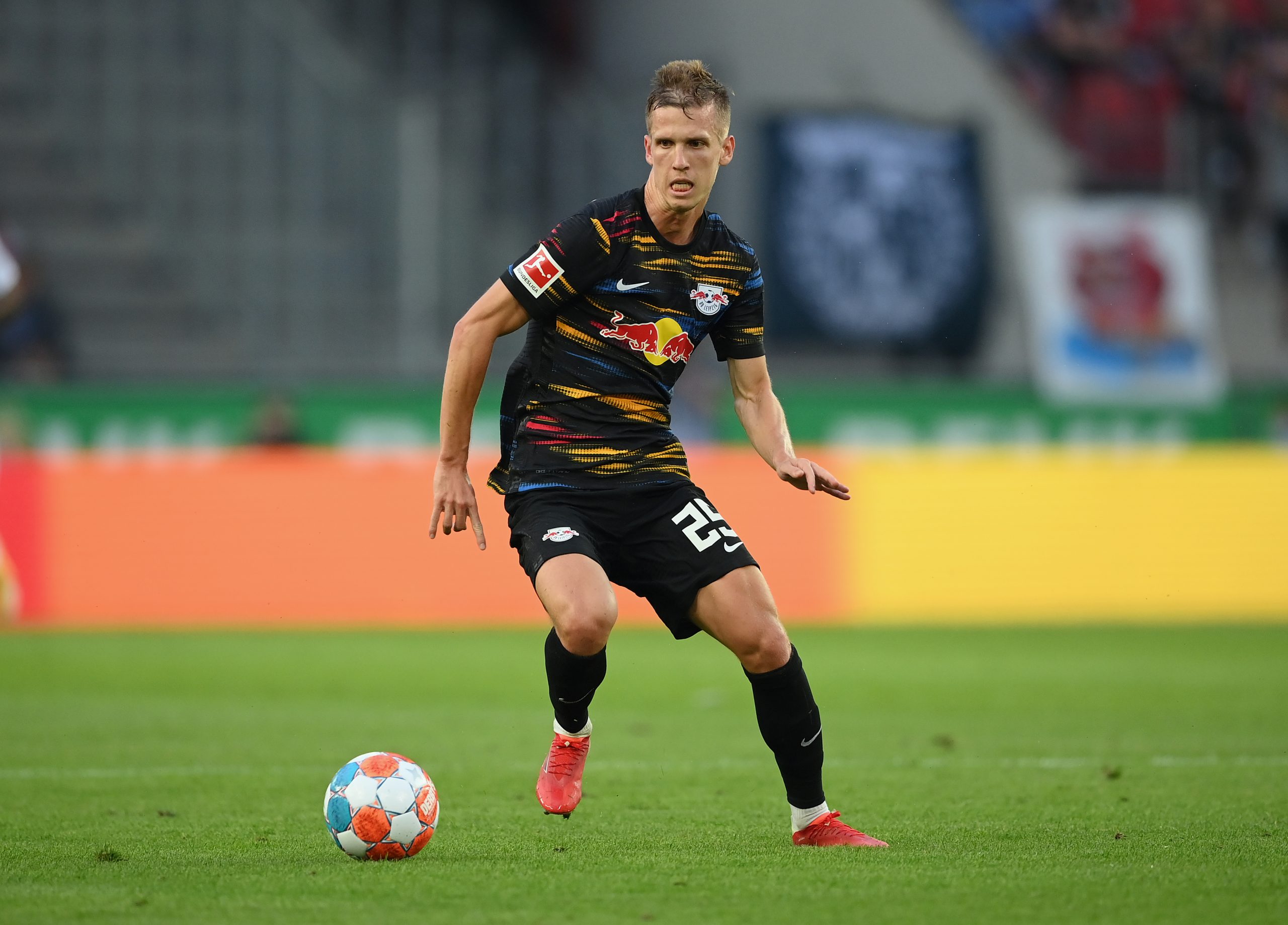 Even as Barcelona’s pursuit of Manchester City forward Ferran Torres continues to gather momentum, they have not forgotten about a long-term target in Dani Olmo.

A former La Masia prospect, the 23-year-old attacking midfielder was on the Catalan giants’ agenda in the summer transfer window, but his RB Leipzig demanded a sum of €75 million for his services, thus putting an end to any hopes of a reunion.

However, Barca have continued to keep tabs on the Spaniard’s situation as they remain intent on bringing him back to Camp Nou. To that end, club director Mateu Alemany has been in discussions with Olmo’s agent, Juanma Lopez, in recent months. In fact, Mundo Deportivo even claims that the pair met in Madrid when Barcelona faced Rayo Vallecano in La Liga.

During the meeting, Alemany was understood to have reaffirmed the Blaugrana’s interest in signing him from Leipzig, as long as a deal was economically feasible. The report, however, makes it clear that the Bundesliga side would not be open to letting him leave in January as they see him as vital to their hopes of qualifying for the Champions League next season.

A deal in the summer would, thus, seem more feasible for all parties involved. And Barcelona were set to hold a meeting with Olmo’s agent last Thursday to further their agenda. However, it had to be rescheduled as Alemany travelled to Manchester to work out a deal for Ferran Torres.

The report further claims that Olmo’s representatives and Barca will meet again towards the end of this week to discuss the move.

The 23-year-old is someone that manager Xavi Hernandez appreciates a lot. During an interview in the summer with Diari de Terrassa, Xavi had said: “He has shown great personality. He is a very young footballer who on the field looks like a veteran.”

Whether Barca are able to re-sign Olmo remains to be seen. Any transfer, however, would have to wait till the summer.