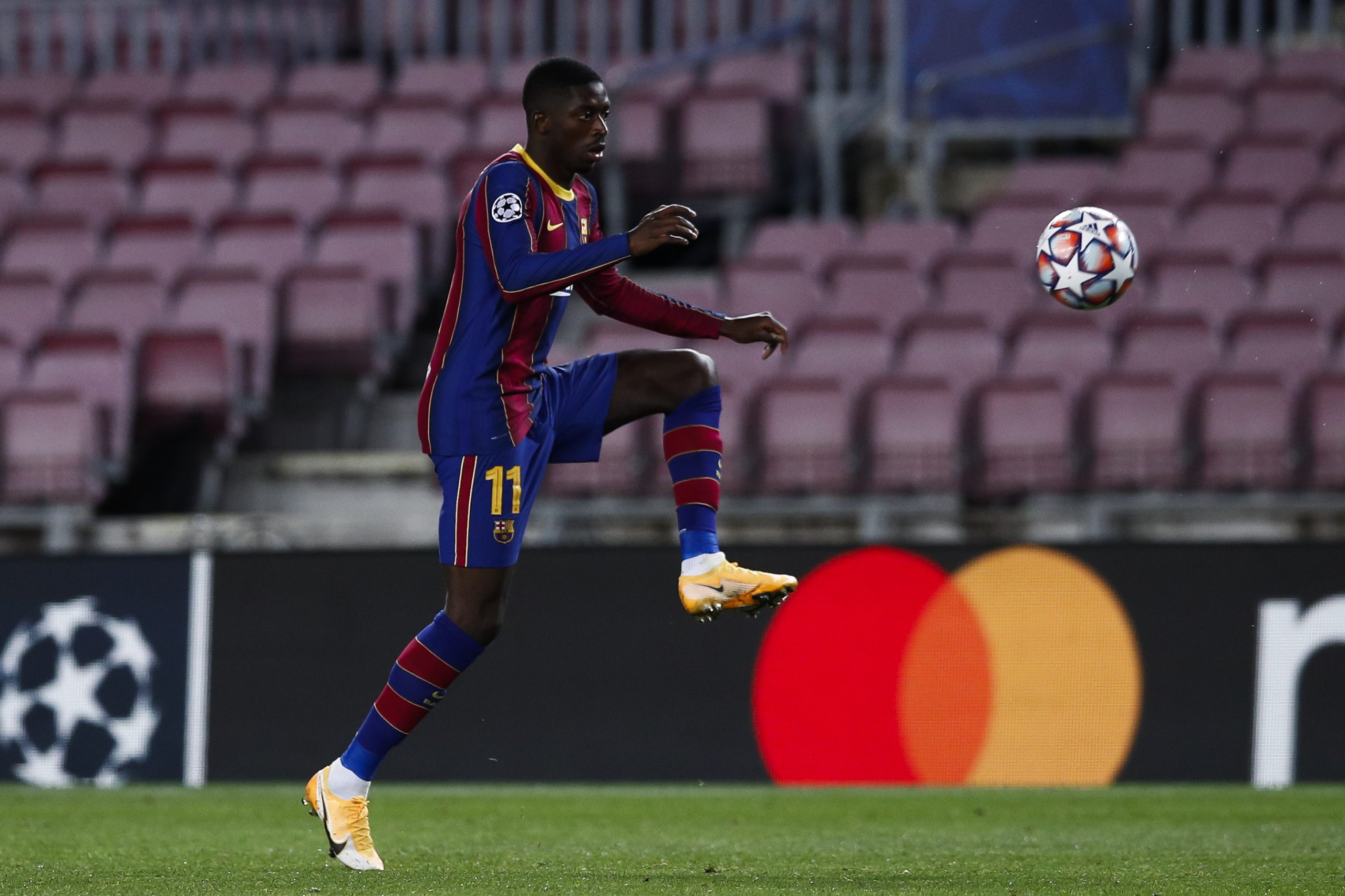 The Ousmane Dembele contract saga continues to drag on with no end in sight. Barcelona remain intent on trying to tie down the Frenchman to a new deal, but an agreement is yet to be agreed upon, with the forward’s agent pushing for a move to clubs in the Premier League where his client would stand to benefit with higher wages on offer.

With the situation being as it is and talks over a new deal at an impasse, Barcelona are seemingly running out patience very fast. Mundo Deportivo is now reporting that the Catalans are ready to axe the 24-year-old forward and, in turn, replace him with Manchester City star Ferran Torres.

The 21-year-old Spaniard has been on the agenda for the Catalans for a while now, with their efforts to sign him up from the Premier League champions ramping up massively over the past week.

It has been claimed that the former Valencia ace already has an agreement in place with the Blaugrana, but talks with Manchester City are proving tricky as they do not want to lose their asset cheaply midway through the campaign.

But things could accelerate if the La Liga giants decide to part ways with Dembele in January, with the report indicating that the club have given the 2018 FIFA World Cup winner a deadline of 15 days to come to a decision over his future.

As far as Torres is concerned, Mundo Deportivo also states that Pep Guardiola has given his blessing over a deal and progress has been made in talks between the two clubs. They are indeed believed to be closing in on an agreement, with there being little difference between the fee that City are demanding and the amount Barca are willing to offer.

All things point towards a busy few weeks at Camp Nou and it will be interesting to see if they are able to pull off a double-whammy by signing Torres as well as extending Dembele’s deal.