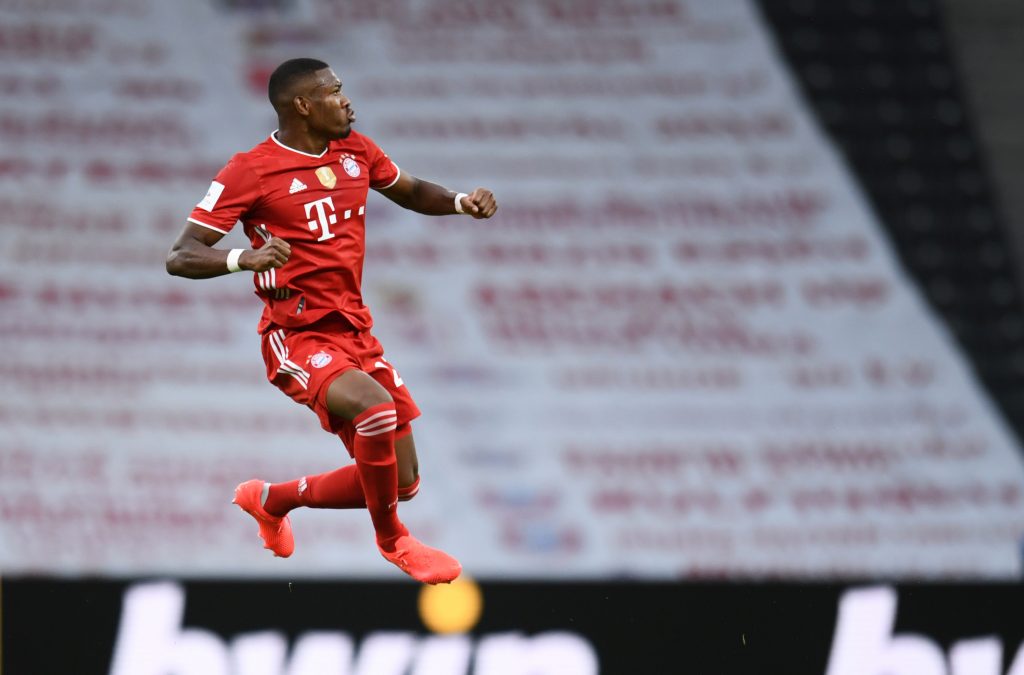 David Alaba still has not reached a contract renewal agreement with Bayern Münich. Barcelona is interested in the player, but the Catalans are only willing to sign the player when his contract expires in 2021 for free.

Alaba has been on Barcelona’s transfer targets for over 2 years. The club believes that the player fits the Barcelona players and would easily adapt, since he is very versatile. Alaba is capable of playing in three positions: a left-back, left-centre-back, and in the defensive midfield.

The player has already agreed to join Barcelona multiple times, but the German giants considered the player non-transferable. However, since the circumstances have changed because the player’s contract is about to expire, Bayern could be forced to sell him.

Currently, Barça is studying the signing and the other options that are on the table. The operation seems unfeasible for this summer, but when he can come for free the 28-year-old could be proposed a contract. Alaba’s father has direct contacts with Barcelona, and as things stand, his arrival in Barcelona highly depends on his renewal process with Bayern.