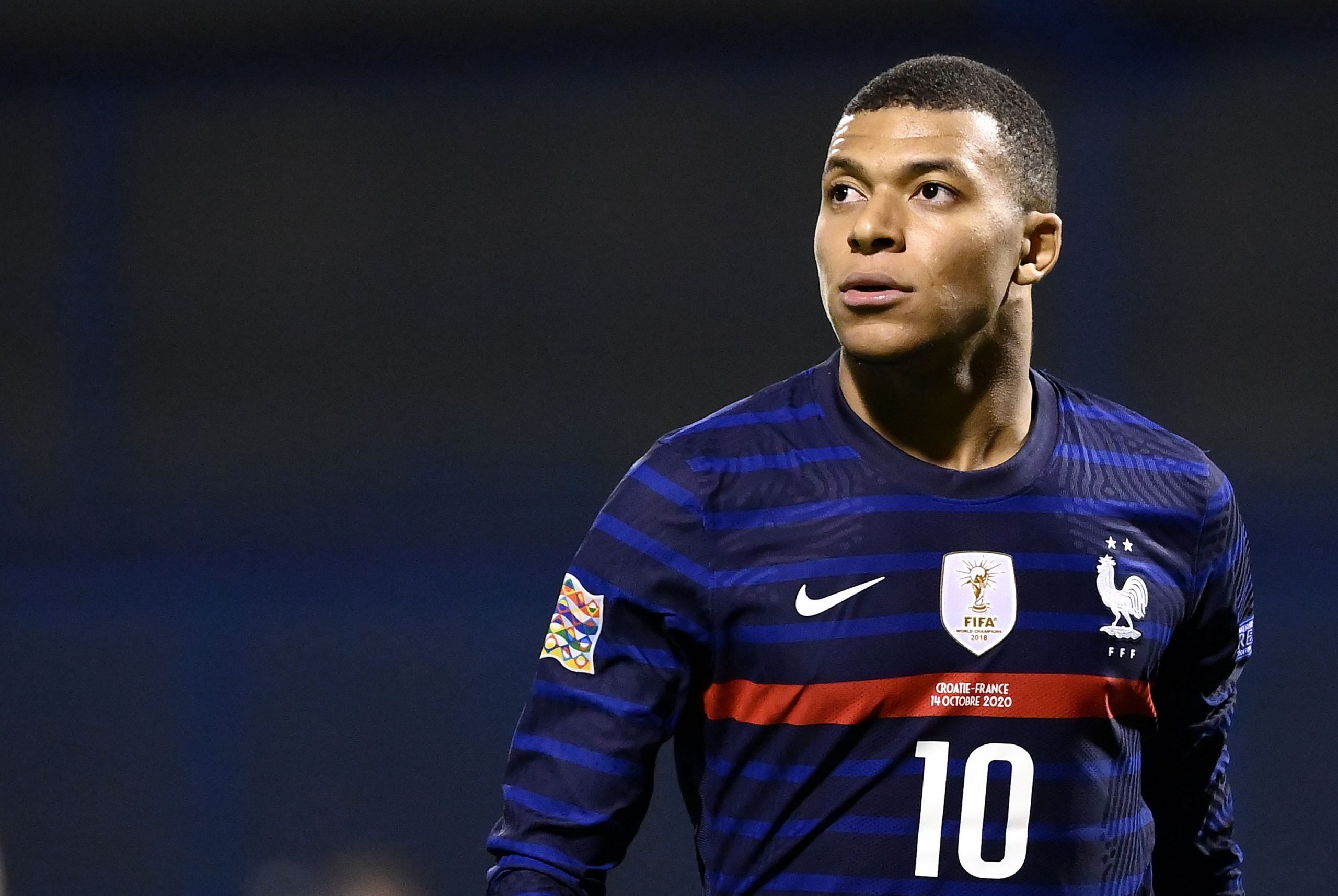 Barcelona presidential candidate Victor Font wants to sign Kylian Mbappé if he gets elected, according to Spanish Diario AS. However, PSG is not willing to let go of the player easily, and in any case that the 21-year-old will leave the Parisien club, Real Madrid will leading the race to sign him.

Currently, there are 18-months left on his contract, and PSG has already proposed a new contract. The French giants are offering Mbappé a 5-year deal, worth €150 million after-tax, but they still have not manage to reach an agreement with the player.

Mbappé’s love for Real Madrid is known, as the young striker has recalled multiple anecdotes about the Galacticos. On one occasion, Mbappé told that Zinedine Zidane called his father, asking to meet his son.

Even though Font is keen to steal Mbappé from Real Madrid, a deal to bring him to the Camp Nou seems close to impossible — unless the player changes his mind.

At the age of 21, Mbappé has already won multiple major trophies, with the 2018 World Cup in the foreground. The French winger has not managed to win the Champions League yet, but has a staggering contribution of 33 goals in 35 games, scoring 19 of them and setting up 14 for his teammates.