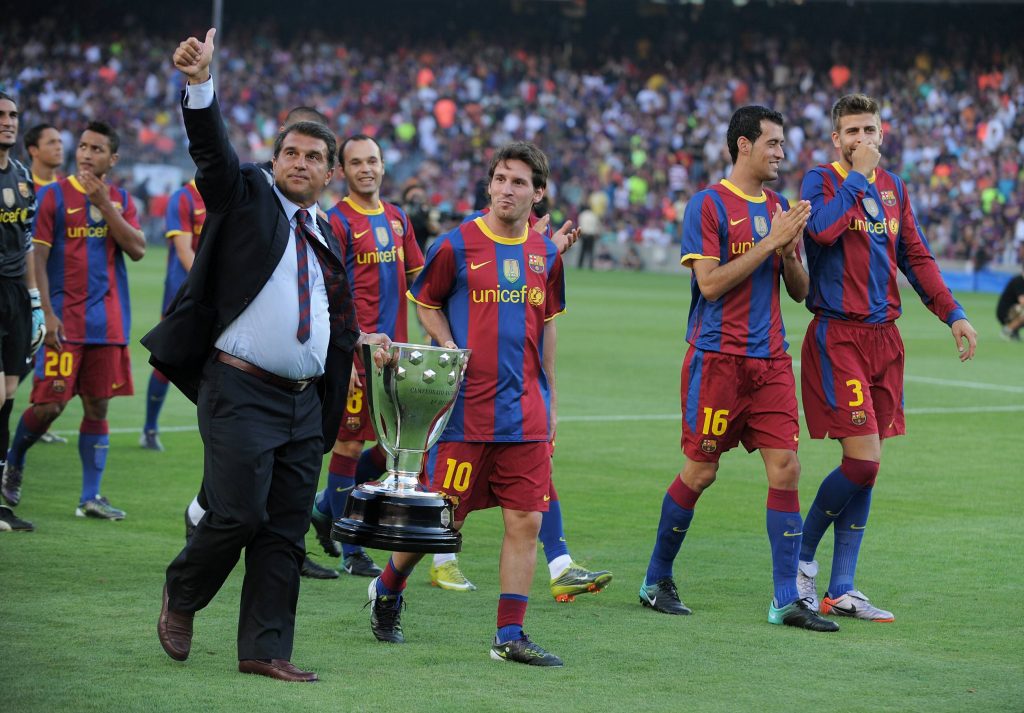 Former Barcelona president Joan Laporta explained that he is concerned by the fact that the board, led by Josep Bartomeu, has still not made progress in the contract renewal with Lionel Messi.

“When I say that we are going to be vigilant, this is one of the issues that I am referring to. Messi is a player with a long way to go, he is the best in history and the right conditions must be created for him to continue and feel comfortable at the club so that he plays for a few more years.”, explained Laporta.

The former Barça chief confirmed that he will run for upcoming elections, but he hopes that the Argentine will be at the club in 2021: “I am afraid that some decision of the board may lead to a perhaps irreversible decision from Leo.”, referring to the fact that the Argentine might leave the clıub.

Laporta has openly criticized the current board several times, claiming that ‘they are not on the right track’, especially during the institutional “Barçagate” crisis, which he believes should be called “Bartogate” (referring to Bartomeu).

?️ — Joan Laporta: "What I would like is the return of Guardiola. But we all know that it would be a personal decision. Xavi is a coach at Qatar right now and he will decide the ideal time to return to Barcelona." pic.twitter.com/t09R3BDICU

The ex-Barça chief also added that he would not recommend Barcelona legend Xavi to return to the club as manager under the current board: “If I were Xavi, I would not return to this.”