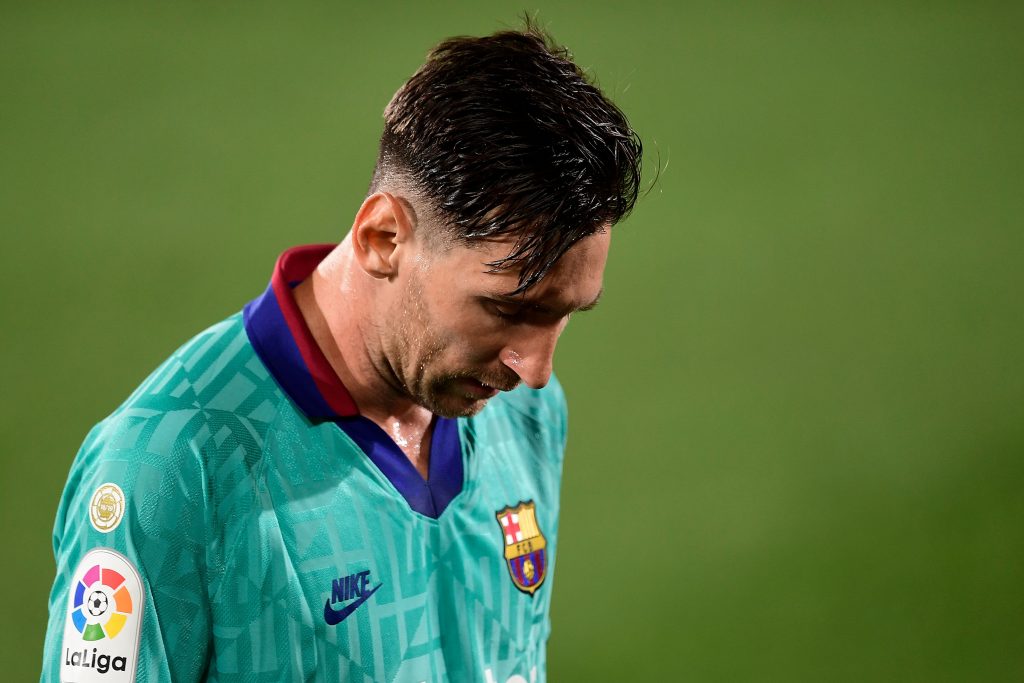 FC Barcelona president Josep Bartomeu explained that he sees Lionel Messi as the best player in the world and that he is keen on renewing with the Argentine.

“Messi has a contract until 2021. Normally we do not count conversations with the players, but it is evident that we want to renew him. Messi is the best player in the world.”, told Bartomeu.

The president believes that Messi is calm, and that he will retire at Barça:

“I see Messi calm, with the will to continue. He has said many times that he wants to retire at Barça and I am convinced that he will do so. I see Messi retiring at Barça.”

“I’m not going to speak about transfers until the end of the season. My wish is that Messi is going to stay in Barcelona.” said the former Barca boss.