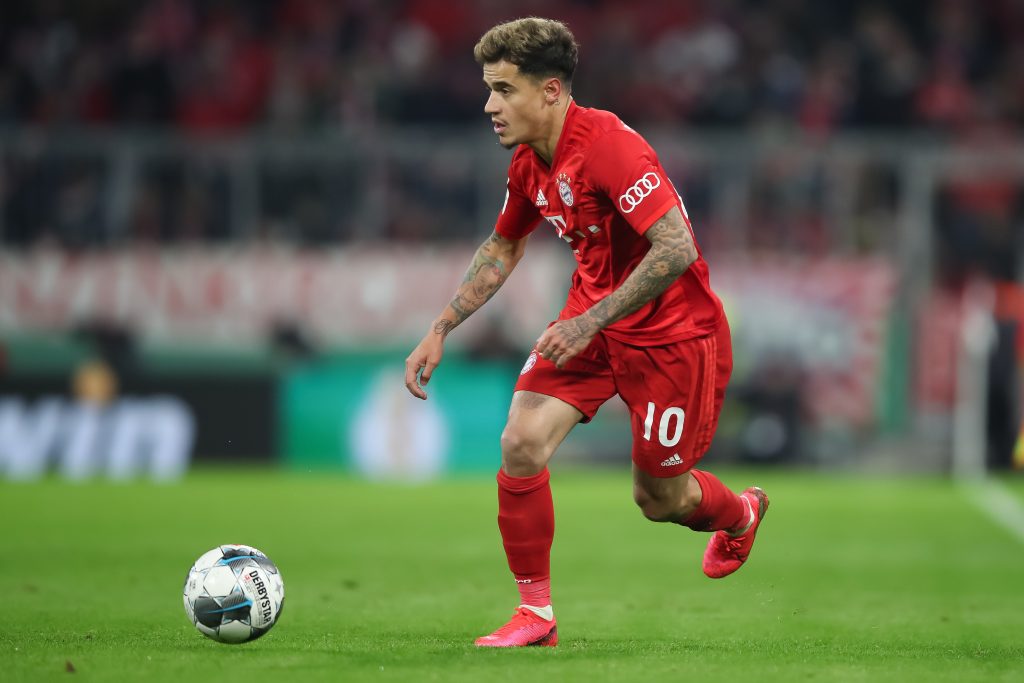 Reportedly, Philippe Coutinho is set to join Arsenal on loan. Kia Joorabchian, the player’s agent, is negotiating his move with the London club.

Since his arrival from Liverpool, Coutinho has failed to prove himself at Barcelona and had to spend his last season at Bayern Münich on loan. The Catalan club has been looking to off-load the 28-year-old for a long time now, and it is known that the Brazilian favors a move to the Premier League. Currently, all signs are pointing Coutinho’s next destination to be the Gunners.

Coutinho’s loan period at Bayern had expired on June 30, but the parties went for an extension of 2 months after the player insisted to stay with the German club. According to reports from SunSet, the player could join Arsenal or Newcastle as early as next week.