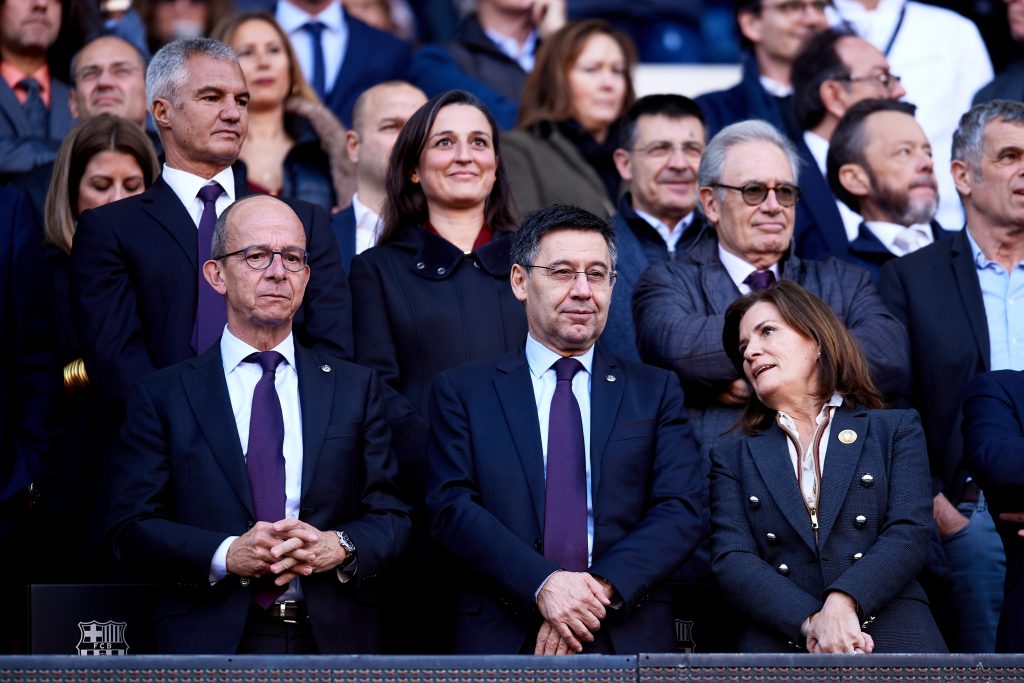 Long gone are the days of Barcelona dominating the market purely because of their seemingly unlimited influx of La Masia graduates. Alas, that is no more as Barça are now mostly just lost in the transfer market.

Still, with a steady production line delivering world-class talent to the first-team squad, there was no need for the Catalans to actually get into bidding wars with other European giants.

But the golden generation that birthed the likes of Xavi Hernández, Andrés Iniesta and Sergio Busquets is the exception rather than the rule, which is something many people fail to realise.

Of course, that is not to say the current youth teams in La Masia are not good or in any way exceptional but to believe each generation will produce a new Xavi is simply ludicrous. In order to stay relevant in the European pecking order, however, Barcelona had to step into the market themselves, pushed by the unexpected and painful departure of Neymar Júnior, and soon realised it’s not as easy as it may seem.

Just having enough money, which they obviously had following years of successfully conquering football, was clearly not enough. In fact, it was something teams often used against the Catalans, requesting incredible sums for their own stars and in turn, paying nothing but ‘change‘ for the players failing to perform at the Camp Nou – as if that was an easy thing to do.

In the last couple of years, the club bought three players whose combined fees almost amounted to half a billion euros and yet, one is almost guaranteed to be sold in the upcoming window after spending a year on loan at Bayern Munich, the other has been injured for the majority of his stay in Catalonia and the third is still struggling to adapt after a full season of performances donning the Azulgrana colours.

Of course, the players in question are Philippe Coutinho, Ousmane Dembélé and Antoine Griezmann respectively. The Brazilian has been the main character of many transfer stories so far this summer and each and every one of those are saying the same thing: he has no future at the Camp Nou and will likely head back to the Premier League. Don’t forget that he’s also Barcelona’s most expensive transfer in the history of the club.

The two Frenchmen are somewhat safer than their teammate but according to some of the latest reports, the club would indeed accept an offer for Dembélé if a good one arrived and would even not hesitate to pull the trigger on Griezmann as well.

Unfortunately, these failed incoming transfers are just the tip of the iceberg that tells you just how lost Barça are in the transfer market. Many of their key players like Lionel Messi, Marc-André ter Stegen, or even Ansu Fati are yet to extend their contracts with the club, and even though Barcelona are trying their best to get those over the line, it’s still a worrying sign that it’s taking them so long.

And yes, the recent outbreak has to be taken into consideration since it has affected every team on the planet and delivered a harsh financial punch to the gut. But this would’ve happened for the Catalans even without a deadly virus making our lives miserable outside of the footballing world. Is it possible that the club’s bad leadership is affecting their decisions to renew? Or to be more precise, their decision not to renew.

Not to mention that giving many players long contracts and then failing to shift them afterwards – since, of course, why would they leave when they’re enjoying such lucrative deals at the club? – has been their bane in the transfer market for years now.

Josep Maria Bartomeu will have to work hard to steady a ship that’s slowly but surely sinking due to bad leadership, even worse deals, and catastrophic decisions. The fans, the members, and even the players, however, are seemingly starting to realize a change is needed and it’s needed fast.

It’s normal that not all transfers are spot on and some players don’t succeed in Barcelona. After all, their system is probably the most difficult one to adapt to. But something seems to be wrong with their recruitment policy and it’s clearly visible in how they act in the market.

And for a club their size, that is unacceptable. Let’s hope they find a way to fix it soon.