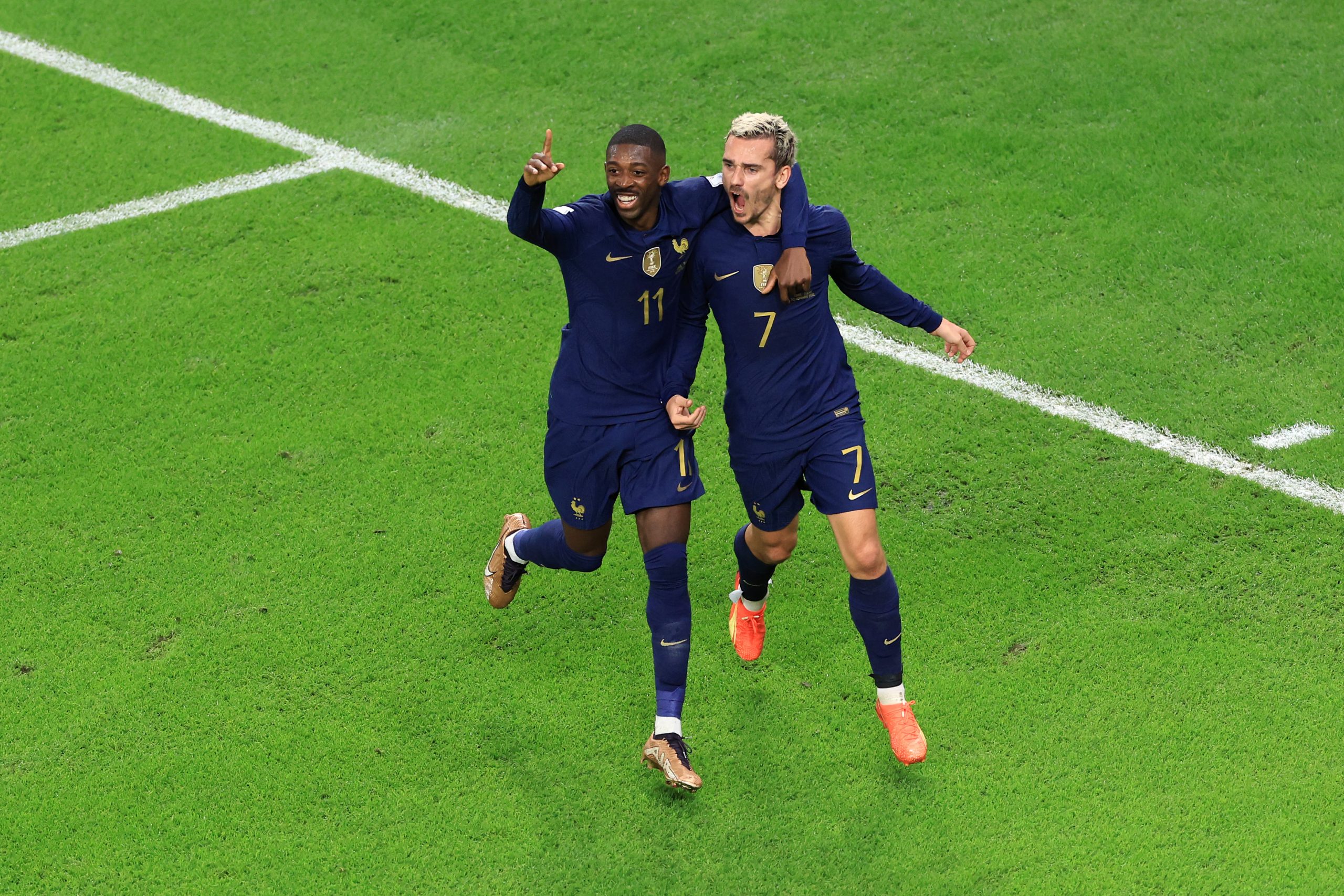 The last time Barcelona took on Atletico Madrid, a certain Dani Alves ran the show from right-back, scoring one and assisting one in an incredible 4-2 win at the Camp Nou. The likes of Adama Traore, and Gerard Pique had a game to remember as well.

A lot has changed since then. The two sides lock horns tonight as part of the 16th gameweek in La Liga in a game that has a lot at stake.

For Barça, it is a chance to go top of the table after Real Madrid slipped up yesterday against Villarreal. As for Atleti, they are, for the first time in several years, in genuine threat of missing out on top-four.

Goes unsaid, but there is something poor brewing at Wanda Metropolitano. Simeone’s tactical structure seems like a shadow of its peak self, while the players continue to misfire. The gap between the big two and Atletico has never been larger in more than a decade.

As such, we at Barça Universal take this opportunity to take a look at the personnel of both teams and how they stack up against each other in a combined starting lineup based on form this season.

Marc-Andre ter Stegen comfortably trumps Jan Oblak in goal, which is huge statement on both players’ performances. The former has triumphantly returned to form this season, while the latter has not been able to return from his underwhelming displays from 2021/2022.

Barcelona have conceded the least amount of goals in the top five leagues (6), one less than Juventus (7). Atleti, on the other hand, have been leaking goals at the rate of nearly one per game (14 in 16), which is very unlike them under Simeone.

However, one Reinildo has been the standout performer for them through this season, and features at left-back in our team. He is joined by breakthrough star Alejandro Balde at right-back.

These two have the hypothetical responsibility of flanking Barcelona duo Jules Kounde and Andreas Christensen in central defence. While the former has faced injury issues, he has still put in solid shifts when fit. As for the latter, he has gone underappreciated but has been the Catalans’ most reliable defender this season.

Once again, there is a singular feature from Colchoneros in the centre of the park, coming in the form of Axel Witsel. The Belgian signed on a free transfer and has played in central defence and defensive midfield, both, to decent success.

With Sergio Busquets’ poor form and Frenkie de Jong’s positional inconsistency, Witsel takes responsibility as the #6 in this team.

He is, partnered by golden boys on either side, though. Pedri has been his exceptional self for most of the campaign, and it is difficult to look past Gavi‘s contributions to the team, especially off the ball.

The attack is shaped as an asymmetrical front-three. To get the obvious out of the way, Robert Lewandowski spearheads the team as the no. 9. He has 13 goal (highest in the league) this season, along with four assists in 15 games.

Behind him, though, we have gone with the French duo Antoine Griezmann and Ousmane Dembele.

Griezmann has been placed on the right, ahead of Gavi and Balde, who are excellent at providing width and pace that the Atleti attacker cannot. However, with five goals and assists each in just eight starts, he is the obvious pick second pick in this team.

Dembele, meanwhile, has not been as consistent as last season, but is still clear off other contenders in Raphinha, Joao Felix, and Alvaro Morata, among others. He will take charge on the left wing.