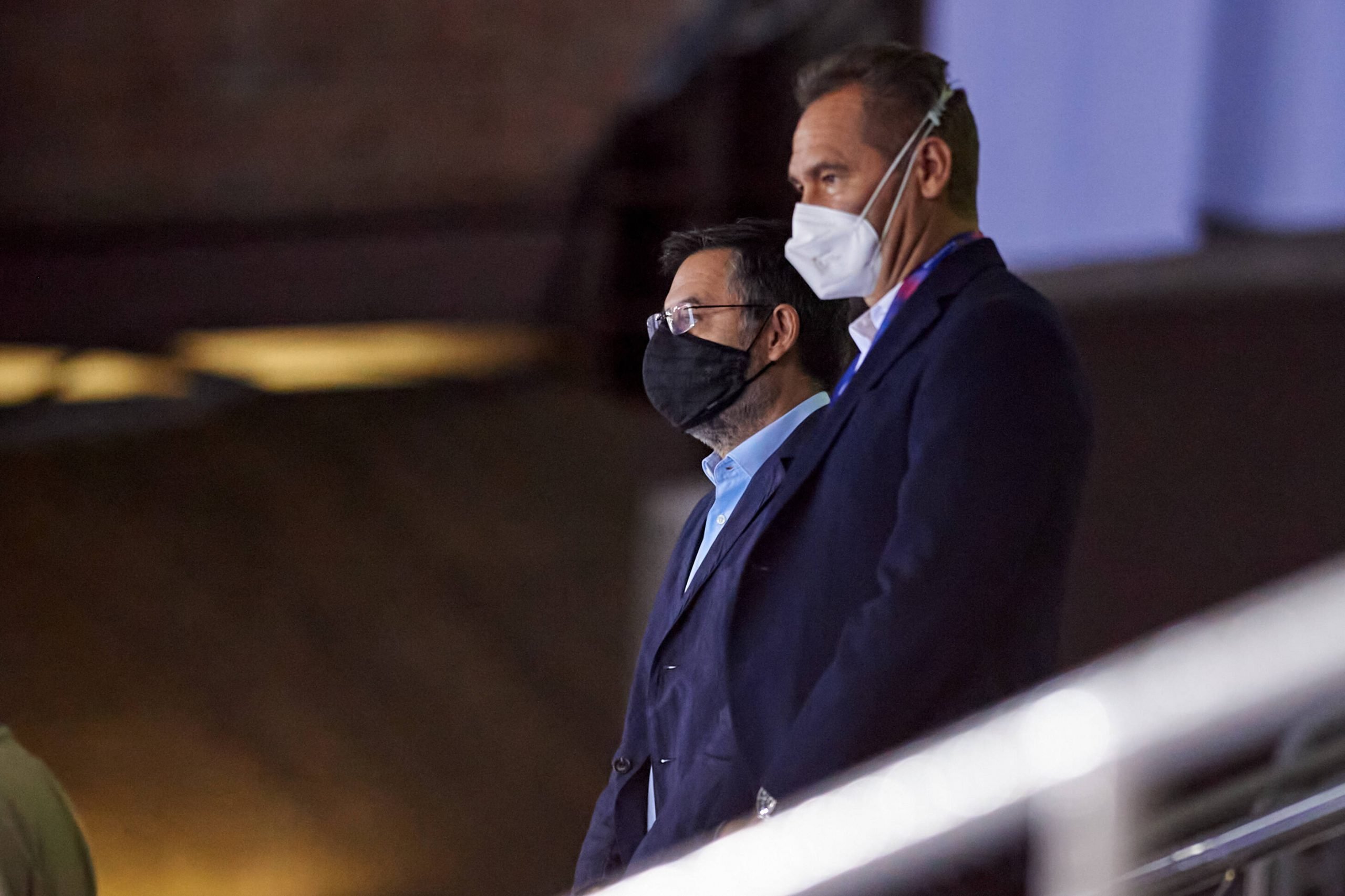 Enrique Cerezo, Atletico Madrid president, spoke to Catalunya Radio. The Atleti chief believes that Bartomeu is one of Barcelona’s best presidents, which caused an immediate reaction by fans.

“Bartomeu is a great president and in the future, he will be regarded as one of the great presidents of Barcelona, ​​where there have been many, but among them will be Bartomeu.


“Above all, Bartomeu has a great virtue, which is that he is a very great and excellent person.”

Even I would have said the same thing if I was the President of a rival Team, For Atleti and Real Madrid, Bartomeu is the best president.

He has been great for our rivals

He is correct because of him Barcelona’s revenue is about 1.1B.

Culés believe that Cerezo says so because his club made massive revenue thanks to Bartomeu, especially through the record sales of Arda Turan and Antoine Griezmann.