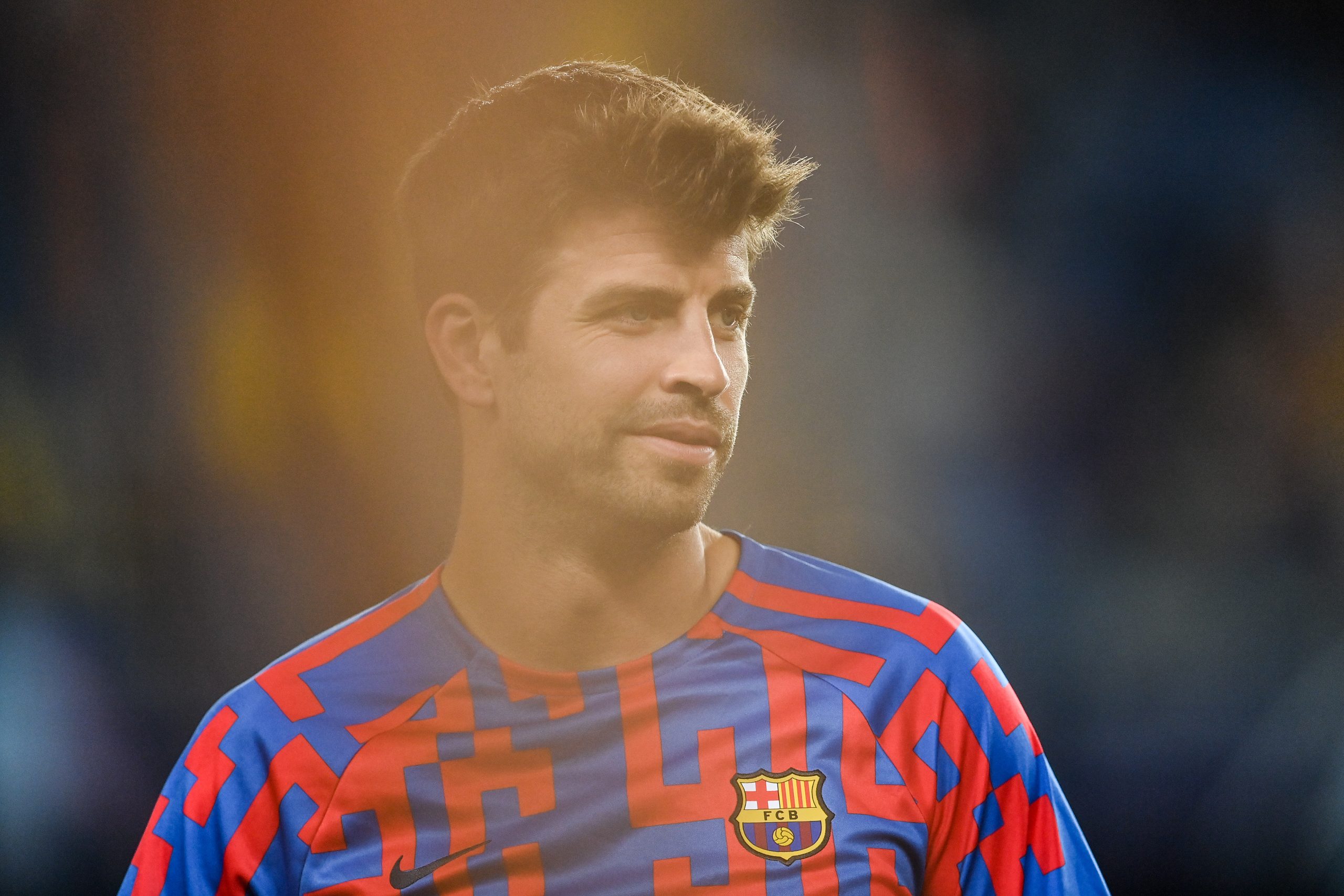 Atletico Madrid are interested in signing out-of-favour Barcelona defender Gerard Pique in the January transfer window, as relayed by SPORT.

The 35-year-old has fallen completely out of favour at Barcelona this season under Xavi Hernandez and is currently the fifth-choice central defender at the club behind Ronald Araujo, Jules Kounde, Eric Garcia and Andreas Christensen.

There have been suggestions that things are not okay between Pique and manager Xavi, and Atletico Madrid want to capitalise on the situation by swooping in for the Barcelona captain in the January transfer window.

The report states that Rojiblancos manager Diego Simeone is unhappy with the performances of his centre-halves Felipe, Mario Hermoso and Stefan Savic while Jose Maria Gimenez’s injury issues make him a liability.

So, he wants someone experienced to arrive in January and help stabilise the defence. And Pique is being seen as a target by the Colchoneros. It is claimed that the Barcelona veteran can come in and play the role that Diego Godin used to do at the Metropolitano in the past.

At the same time, Atletico Madrid also see it as a move to drive down the asking price for Antoine Griezmann.

They are reluctant to pay the €40 million fee to sign the Frenchman permanently and believe that they could shoot two birds with one stone by signing Pique as it would help reinforce their defence and potentially use the deal to decrease the fee for Griezmann.

Pique has played just two games so far this season, amounting to only 135 minutes of action on the pitch. Recent injuries to Araujo and Kounde could open up opportunities for him ahead of a busy schedule.

However, with Atletico now throwing their hat in the ring over a possible move for him, it will certainly be interesting to see how Barcelona deal with the situation, especially considering the massive amount of deferred salary payment owed to the veteran defender.