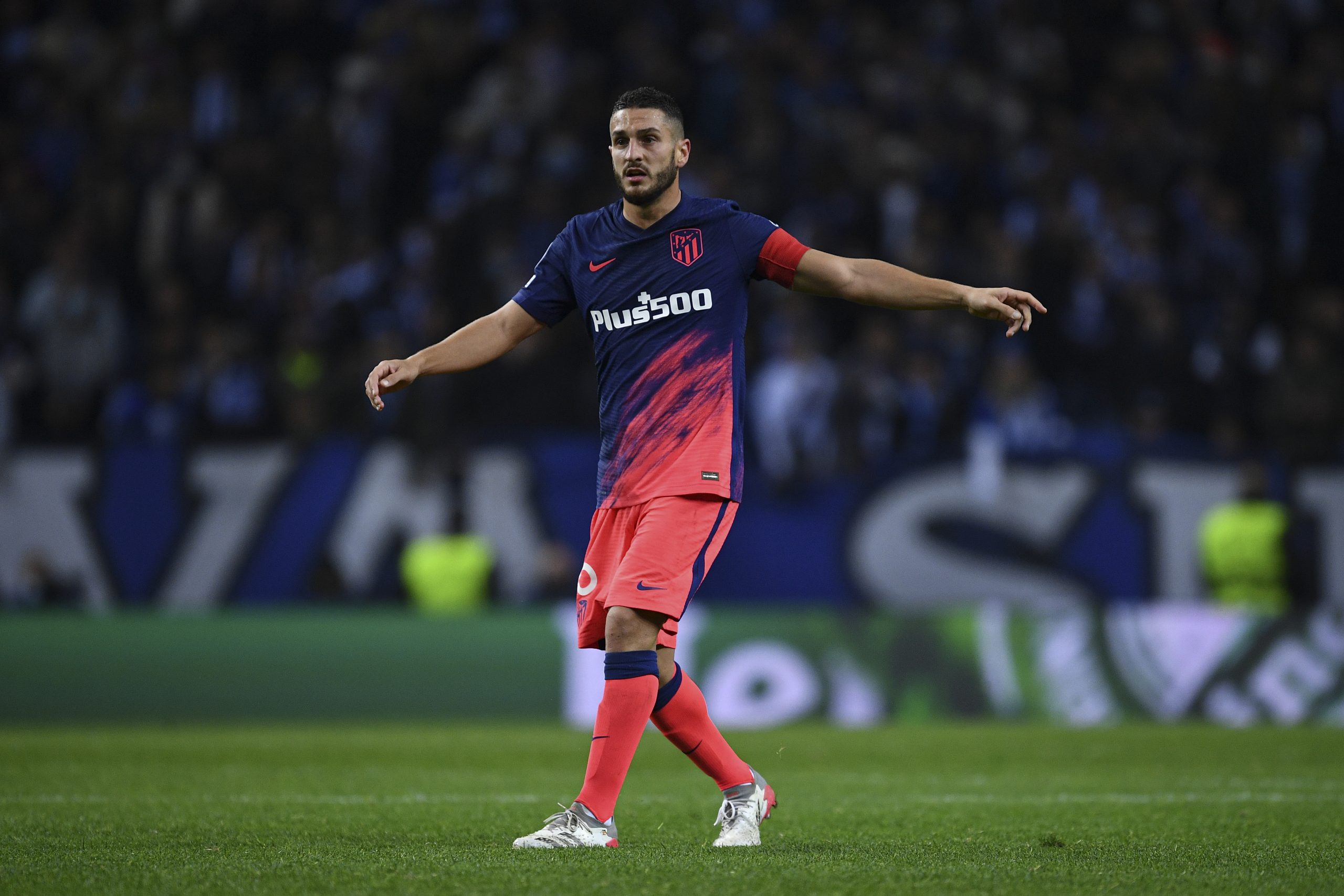 The departure of Lionel Messi in the summer of last year left a gaping hole in the Barcelona side. The 34-year-old is one of the greatest ever players to grace the game of football and his leaving was bound to have a major impact on the team.

While the Blaugrana have had a difficult season, there have been plenty of positive signs coming out in recent months. The appointment of Xavi Hernandez has brought about an improvement in the gameplay and performances. The emergence of youngsters like Gavi, Nico Gonzalez has been a major boost.

So, even though a title tilt looks unlikely, there are things to look forward to for the Catalan heavyweights.

And that is exactly how Atletico Madrid captain Koke feels. The Spanish midfielder stated that Messi was someone who had the ability to change the game at any moment. However, he believes that Barcelona still have the tools and resources to reach the heights of the past, despite the Argentine’s exit.

Speaking in an interview with Movistar (h/t Mundo Deportivo), Koke said: “When Messi was there it was different. He can win the game at any time. But Barcelona have great players, that’s why I think that Barça is going to be the Barcelona of other years. They have the players and the resources.”

Barcelona and Atletico Madrid are direct rivals in the top-four race this season. The two teams take on each other on Sunday in what will be a crucial encounter in the battle for the UEFA Champions League spots.

As things stand, Los Rojiblancos are fourth in the La Liga standings, although the Blaugrana are just a point and a place below the reigning champions. Whoever wins this weekend will get an advantage in the top-four race.