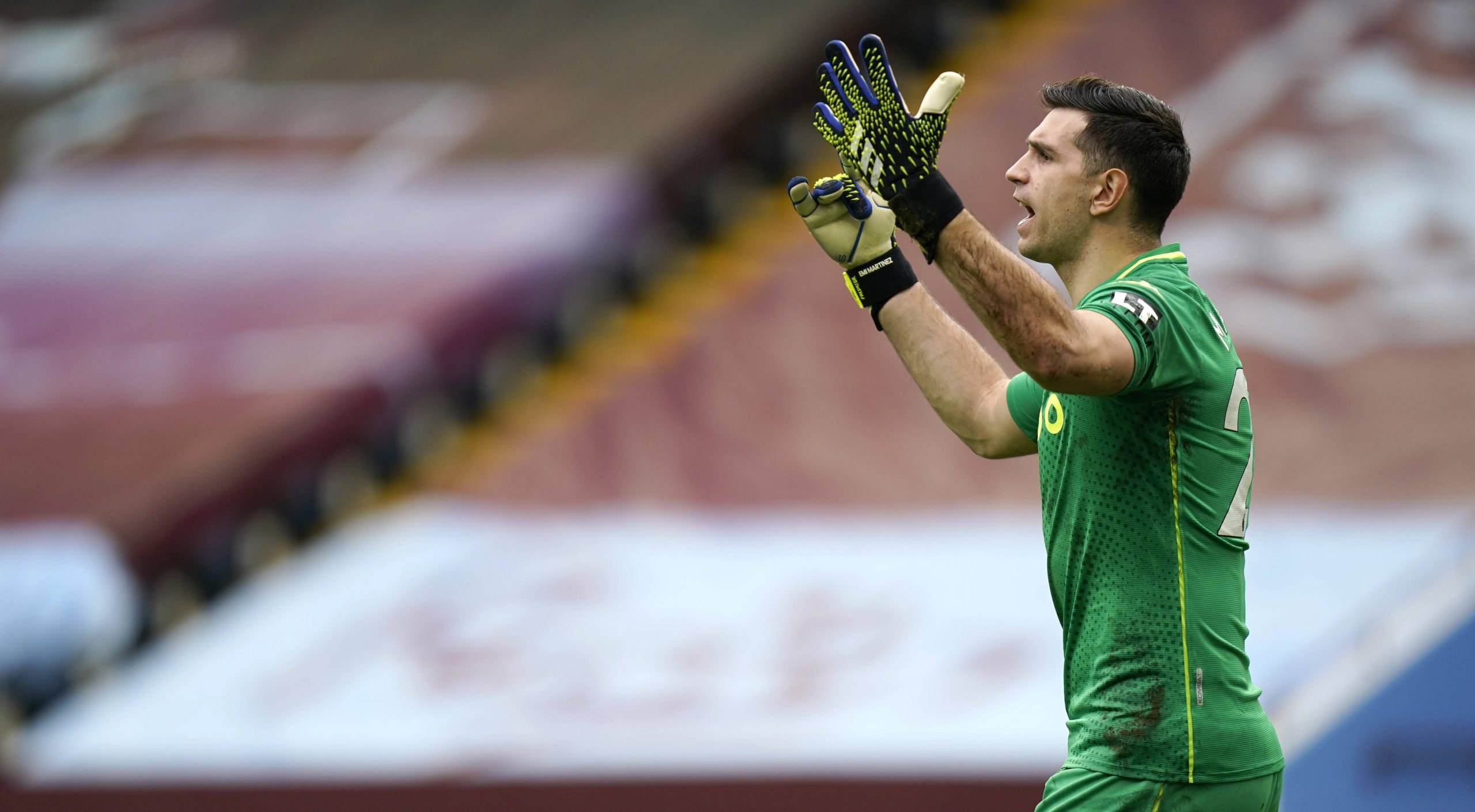 Aston Villa and Argentina goalkeeper Emiliano Martinez, while talking to EFE, stated how big of a pleasure it would be for him and all his Argentine teammates if Lionel Messi could get a taste of international glory before retiring.

The Villa number one said that Messi is head and shoulders the best player in the world and that helping him achieve the one goal he is missing in his career would give Martinez immense joy and satisfaction as a compatriot.

“The World Cup is the only thing missing in Leo’s career. He’s the one who won the most in the world. Everybody wants him to win it, just because he’s Lionel. For me, it would be a pleasure and an honor to win something with him on the pitch. It would be incredible for those of us who play with Leo,” said Martinez.

Lionel Messi has yet to taste senior international silverware with Argentina, after winning the Olympic Gold medal and the U20 World Cup in the past. The heartbreaking final loss to Germany in the World Cup of 2014 still leaves a bitter taste in Argentine mouths.

The 2022 World Cup in Qatar might most likely be the superstar’s last shot at the ultimate prize in world football. Before that, there is also the Copa America this summer, which he has come close to winning many a time.

“If Argentina win the World Cup or Copa America, I’ll be happier for Messi than for myself,” Martinez added.

The former Arsenal keeper has been in stellar form this season, emerging as one of the best goalkeepers in the Premier League. Fans are hoping he gets a starting spot in the Argentine roster for all of their upcoming tournaments.