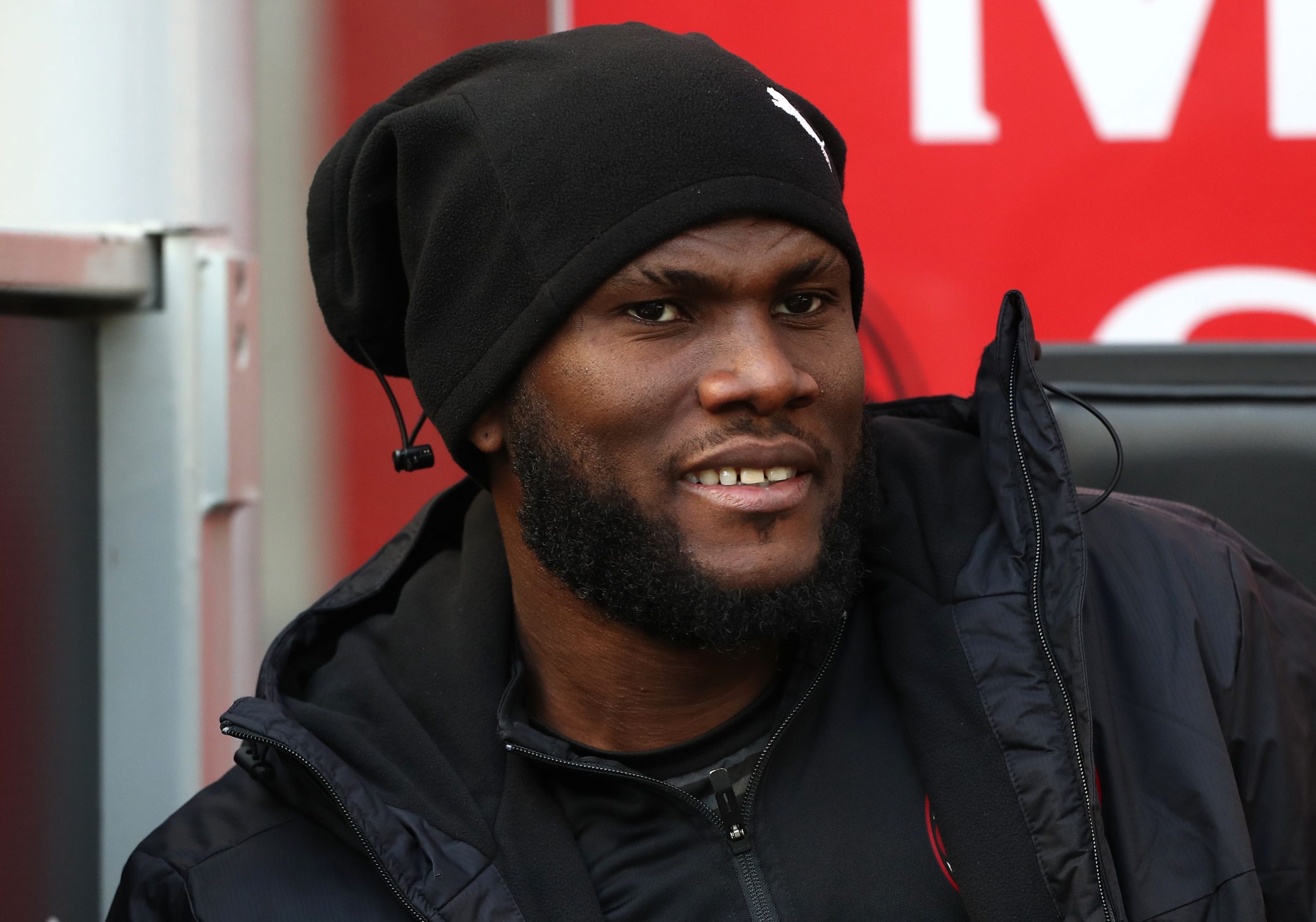 As Franck Kessie continues to stall his contractual situation with AC Milan, more and more teams across Europe are now being credited with an interest, and as Fabrizio Romano quotes, Steven Gerrard’s Aston Villa are the newest entrants in the list.

Kessie’s current Milan deal ends at the end of the season, and despite their strong efforts, the 25-year-old Ivory Coast international is keen on leaving. As Romano quotes, the possibility of Kessie signing a new deal with Milan is next to impossible since he is aware of Barcelona’s interest.

“It’s only natural, his contract is running down and we have not yet reached an agreement. The club has made its position clear and we will not move from that,” Milan director Paolo Maldini was recently quoted as saying.

It’s safe to say the interest is mutual, and as far as Barcelona are concerned, their officials have already been in contact with people close to the midfielder. Although nothing is concrete at the moment, Kessie is really tempted by Barcelona’s project because of Xavi and the history of the club.

Furthermore, while a free signing would be a delight for the team, they are expected to hand him a €6.5 million-a-year in salary.

“So he’s tempted… but it’s not fully agreed yet. We have to wait to see a contract signed or this kind of thing for the midfielder,” he added.

At the same time, though, the midfielder is also aware of the kind of interest he has developed over the years and is currently spoiled for choices.

Barcelona’s offer is indeed serious, but Aston Villa are not backing out either. With Steven Gerrard at helm, the Premier League side is observing the trends of the market, and Kessie happens to have attracted their interest.

But then again, apart from the offers and approaches he has on the table, nothing is substantial, and the player is ready to wait for a few more days before making a firm decision.