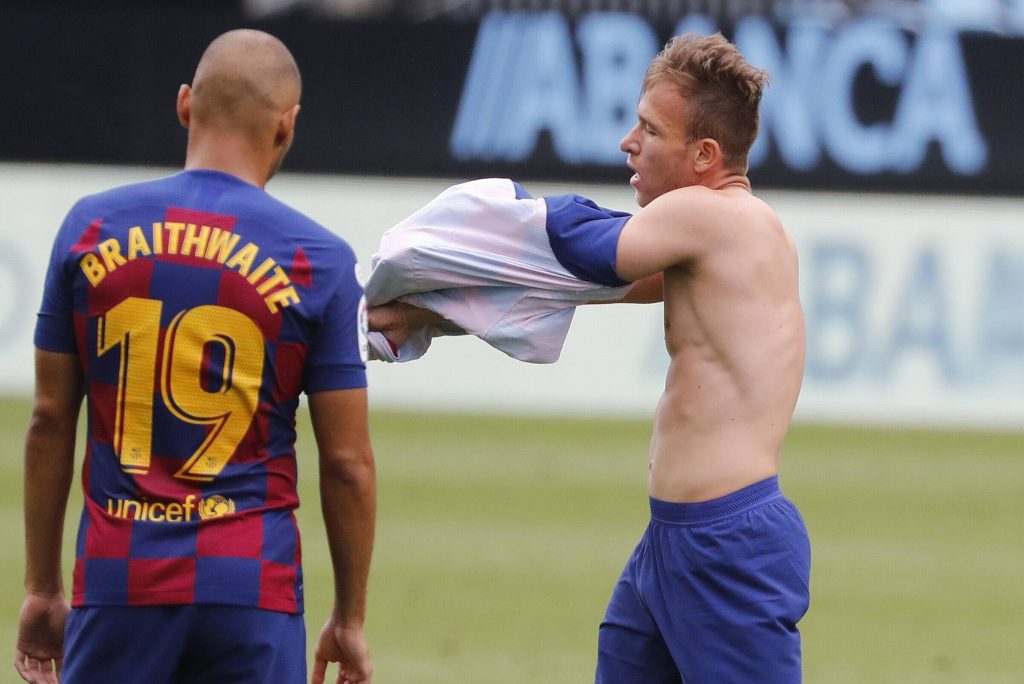 Arthur has told Barça that he does not want to play for the club again this season. The midfielder is in Brazil in the days off that were given by coach Setién before Champions League preparations. However, Arthur has no intention to return from vacation.

Barcelona does not support his decision. They want him to return, just like every other player, and be available for the upcoming games. Barça have even said that if the midfielder does not return tomorrow, they will open a case against him.

Arthur was sold to Juventus in a player swap deal with Miralem Pjanic. In fact, it would not be wrong to say that the Brazilian was ‘forced out’ from the club, as the player himself multiple times stated that he wants to continue and succeed at the Catalan club.

As things stand, the Brazilian is working with Barça in an attempt to disassociate himself from the club due to a lack of minutes and opportunities.