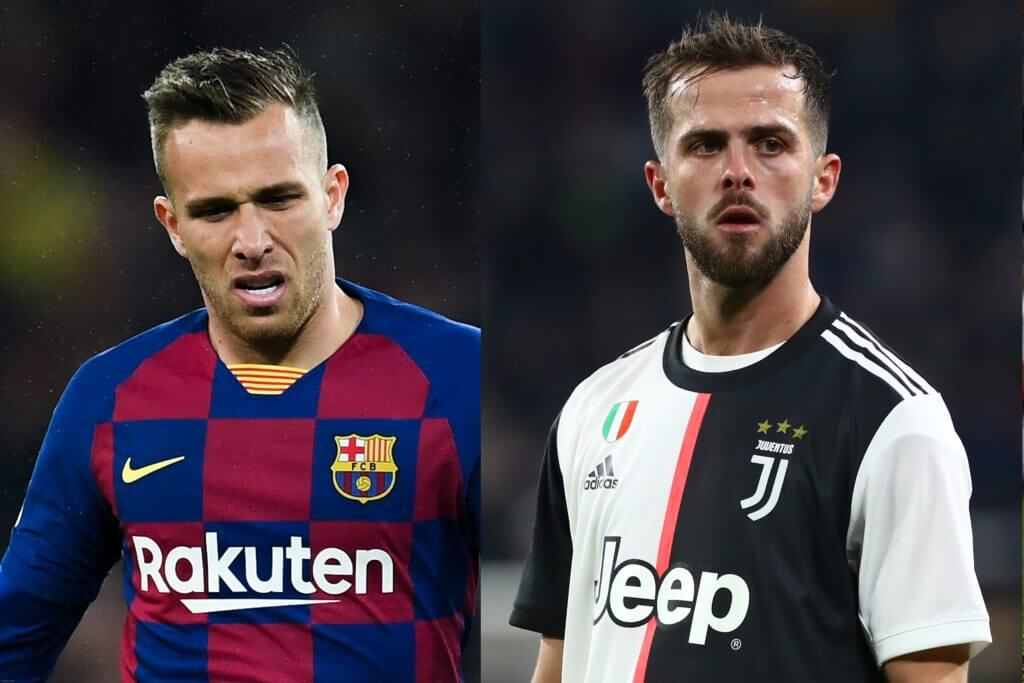 Since the transfers of Arthur and Pjanic to Juve and Barça respectively, one stat has come out and that is the number of minutes played by the two midfielders.

While Pjanic has been enjoying a good run of form with him playing 192 minutes since the transfer (missed only yesterday’s game against Atalanta), Arthur has only played 4 minutes in the disappointing draw in Vigo two weeks ago and has found himself on the bench in every game.

It’s fair to say that the emergence of Riqui Puig, who has shone in every game, has barred the way for Arthur to shine and start for Barcelona, but Quique Setién has stated that Arthur is still a Barça player and he should play like it until the end of the term.

Arthur has stated that he is still a Culé too, so this low amount of minutes is disturbing to see, especially when Pjanic has been allowed to play to the peak of his powers so much.