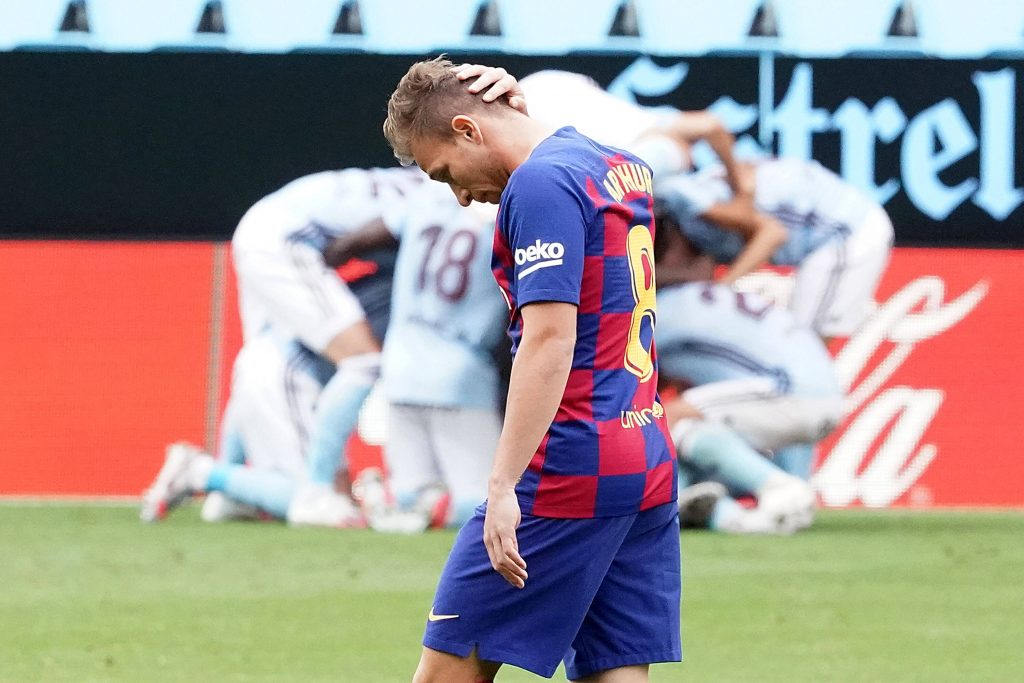 According to Italian newspaper Calciomercato, current Barcelona midfielder Arthur Melo is working very hard to prepare for the Champions League. However, the reason for his preparation is beyond the European competition: Arthur has increased his workload to be ready for Juventus.

The Brazilian is already thinking about his upcoming career in Italy. Even though the Barcelona squad is currently on vacation until next Wednesday, Arthur is still doing specific work. Considering the fact that the Italian league is more physical, Arthur decided to increase his workload to become physically stronger. The player is currently working under a personalized training plan. Aside from specific training, Arthur puts special attention on his pubic area, which has caused the player many problems since joining FC Barcelona.

Even though Quique Setién has stated that he expects Arthur to act professionally and be available during his last weeks in Barcelona, the player is not expected to take minutes in a Barça jersey anymore.