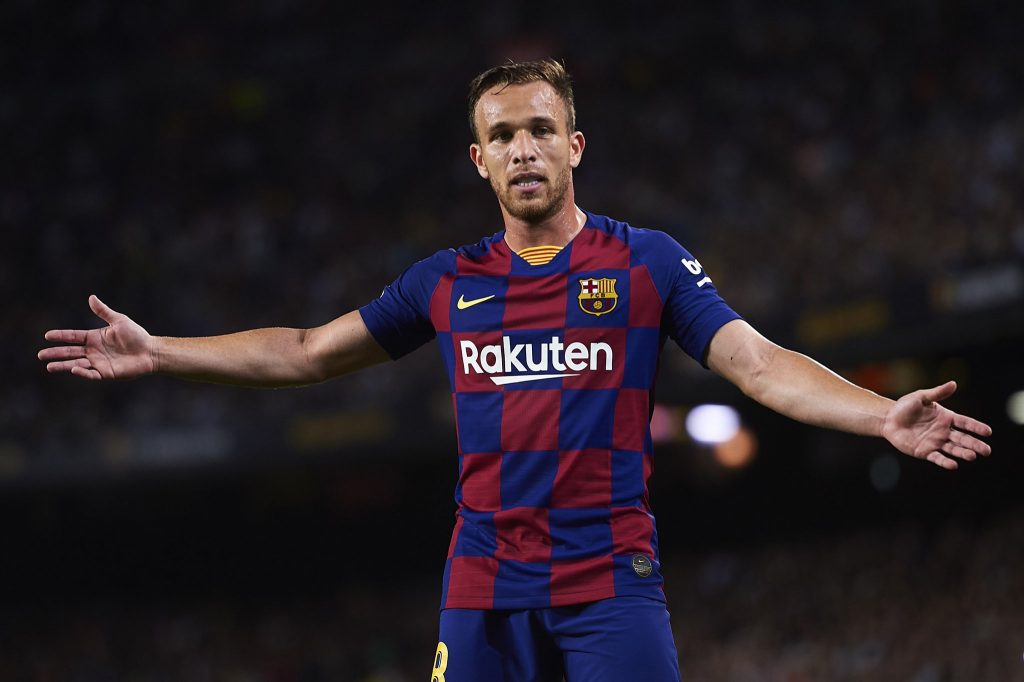 Reportedly, Arthur Melo is considering not participating in Barcelona’s remaining games of the season anymore – especially not in the Champions League.

The Brazilian midfielder is hurt a lot by Setién’s latest statements according to reports from Barcelona, and he feels mistreated by the club as he didn’t want to leave Barça. Arthur Melo felt ‘forced out’ from the club.

“He is not the first or the last to arrive in a club with enormous expectations and he has not been able to meet these expectations.”, said coach Quique Setién two days ago in the press conference ahead of the Celta Vigo game.

The player landed in Turin last night, and is currently going through medical examination.