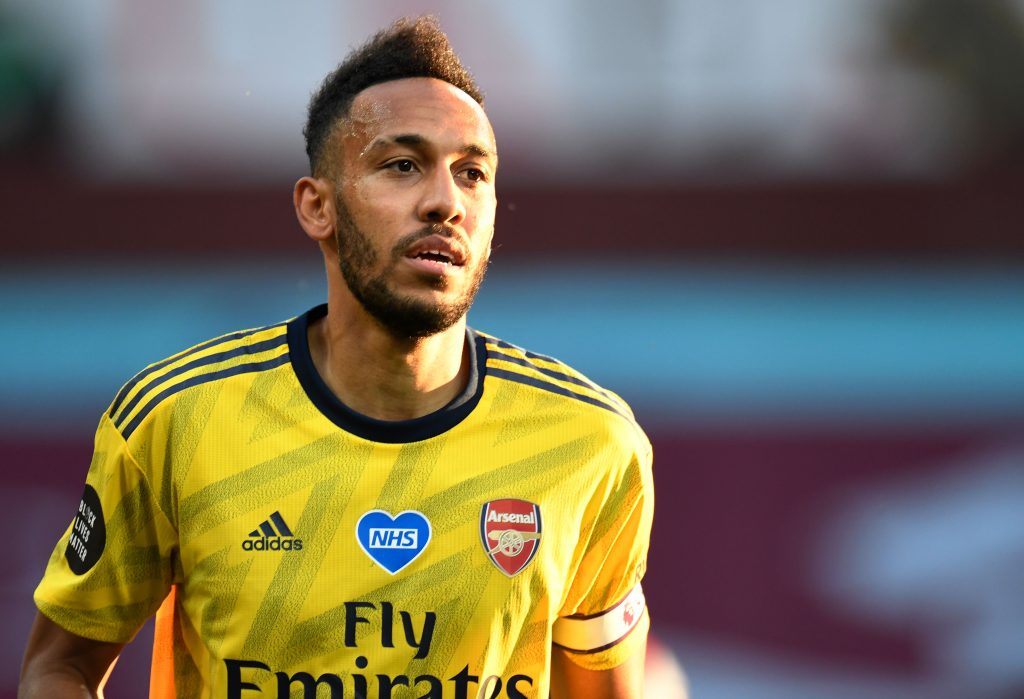 Arsenal forward Pierre-Emerick Aubameyang reportedly refuses to renew his contract with Arsenal. The Gabonese striker has been on Barça’s radar for a long time and is now waiting for an offer. Barcelona considers the player as an alternative to Lautaro Martinez, in case the operation with Inter Milan fails.

Aubameyang’s contract with Arsenal expires next summer. Arsenal has been proposing the forward various contracts, but the 31-year-old is waiting to play at the Camp Nou.

Barcelona is positive about the operation, knowing that Arsenal cannot request a high amount for their 31-year-old player. The Catalan club considers the striker as a plan B in case Lautaro’s signing with the club fails.