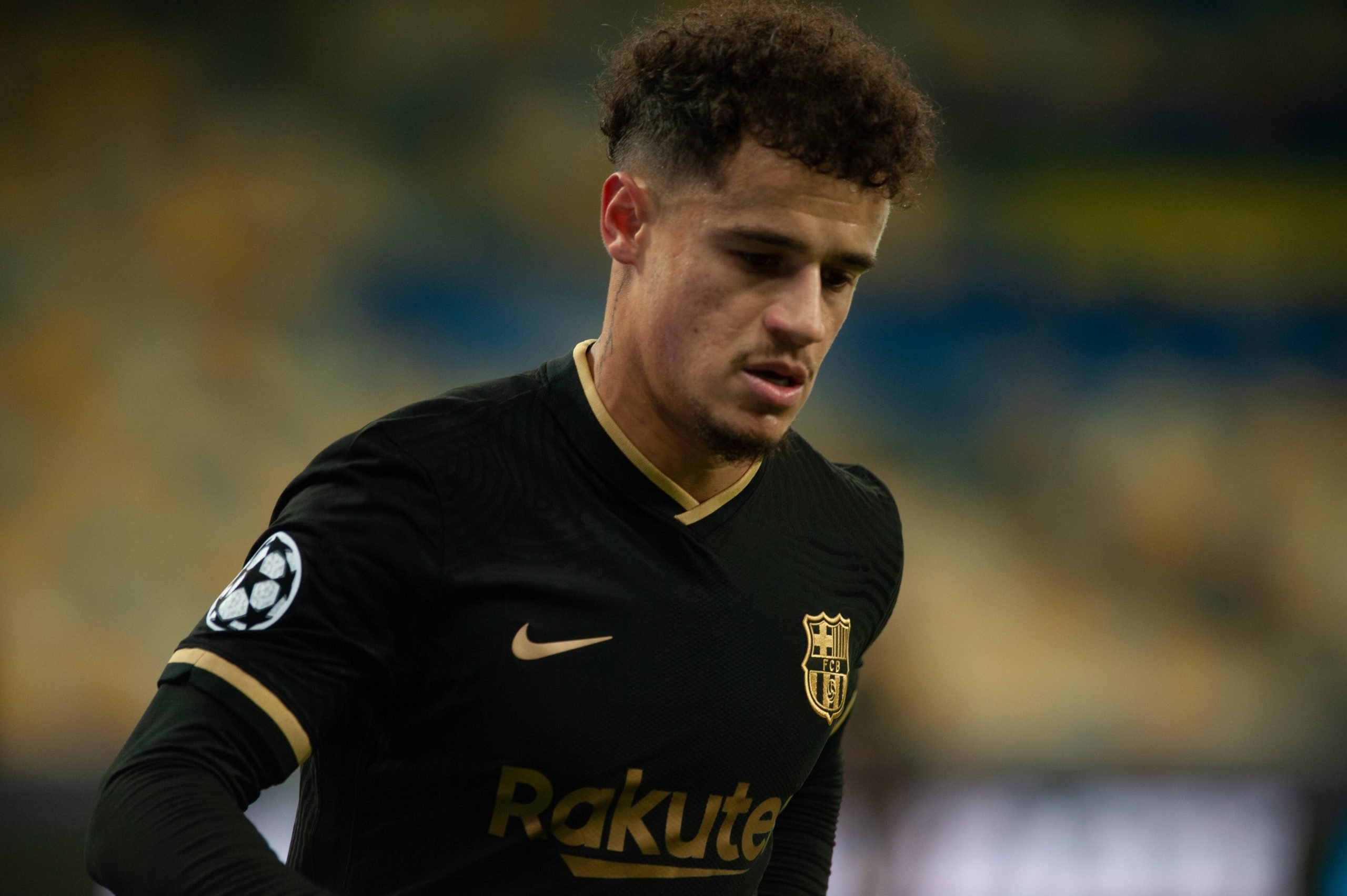 Arsenal legend and current broadcaster, Ian Wright in the latest episode of his podcast, claimed that the transfer of Phillipe Coutinho to Barcelona is ‘the worst transfer of all time’.

The signing of the Brazilian midfielder who arrived in Catalonia back in 2018 was indeed a product of several miscalculations, particularly on the side of the Catalans.

Neymar, having left Barca in such bizarre fashion in 2017 also played a huge role in the signing of his fellow compatriot. With absurd figures being involved in his transfer and Barcelona in desperate need of replacements, they had to face a largely irregular market and player valuations which were on a huge upward turn.

After chasing Coutinho throughout the summer transfer window, Barcelona managed to unsettle the player who then arrived from Liverpool in the following window for an astonishing 140 million pounds. Having enjoyed one of his best spells for the Merseyside club in the last months, fans were hopeful that he would be able to replicate the same form for the Blaugrana but unfortunately, that never happened.

The midfielder expectedly got several run-ins in the starting XI but failed to produce performances worthy of his price tag and it came to a point that he had to be loaned out to manage the burden of his huge salary. What happened after is the part that many including Ian Wright find the hardest to believe.

In his loan spell at Bayern Munich, Coutinho managed to win the most esteemed accolade in club football, the Champions League. Even though he mostly participated in the capacity of an impact sub, he played a substantial part in the rout of his parent club on the way. Ian Wright thinks that the fact that he managed to return to Barcelona after this is one of the most crazed things to have happened in football.

On his return, Coutinho was given a second chance in his favored role by Ronald Koeman but after yet another string of unimpressive performances which were plighted by injuries, he finds himself on the fringes of the squad once again. As he looks for a move away from Barcelona, this time permanently, it’s hard not to wonder if what Ian Wright said is actually true.