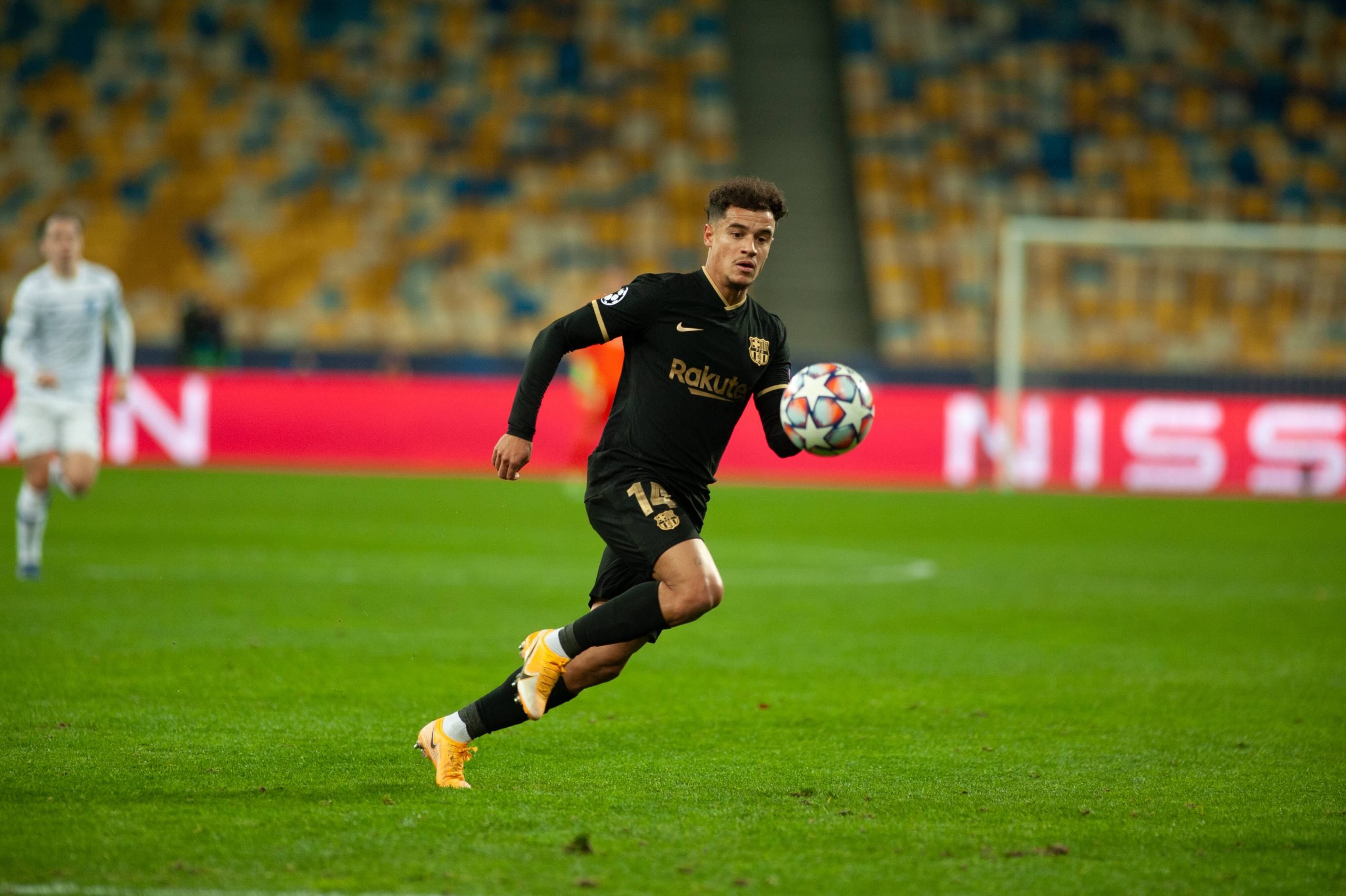 According to a recent report from Mundo Deportivo, Premier League giants Arsenal are plotting a move for a creative midfielder, and Barcelona man Philippe Coutinho is on their radar. The midfielder has been touted with an exit from Spain for quite some time now.

The Brazilian’s massive money move from Liverpool has not panned out at all in the way that Barcelona would have hoped. After an underwhelming first full season and a loan stint at Bayern Munich, Coutinho’s time was already ticking before disaster struck in December and a serious knee injury ruled him out for the season and has still not healed properly.

Arsenal, among other Premier League teams, have been linked to Coutinho before, but now they believe it might be the right time to make a move for him, as they reportedly consider Martin Odegaard’s time at the club to be up since the Norwegian wants to return to Real Madrid.

Barcelona desperately need to reduce the load on their wage bill ahead of next season and Coutinho’s bumper contract is not helping matters one bit. They now seem willing to send him out on loan just to ease the pressure at least temporarily and there are seemingly no suitors who want to buy him permanently.

But similar to most other teams, even Arsenal are waiting for more clarity on the evolution of Coutinho’s injury. Even if they lure him away for a reduced wage, it will not be cheap. Given the midfielder’s persistent surgeries and recurring issues with this injury, it makes sense for any potential bidders to wait for more updates.