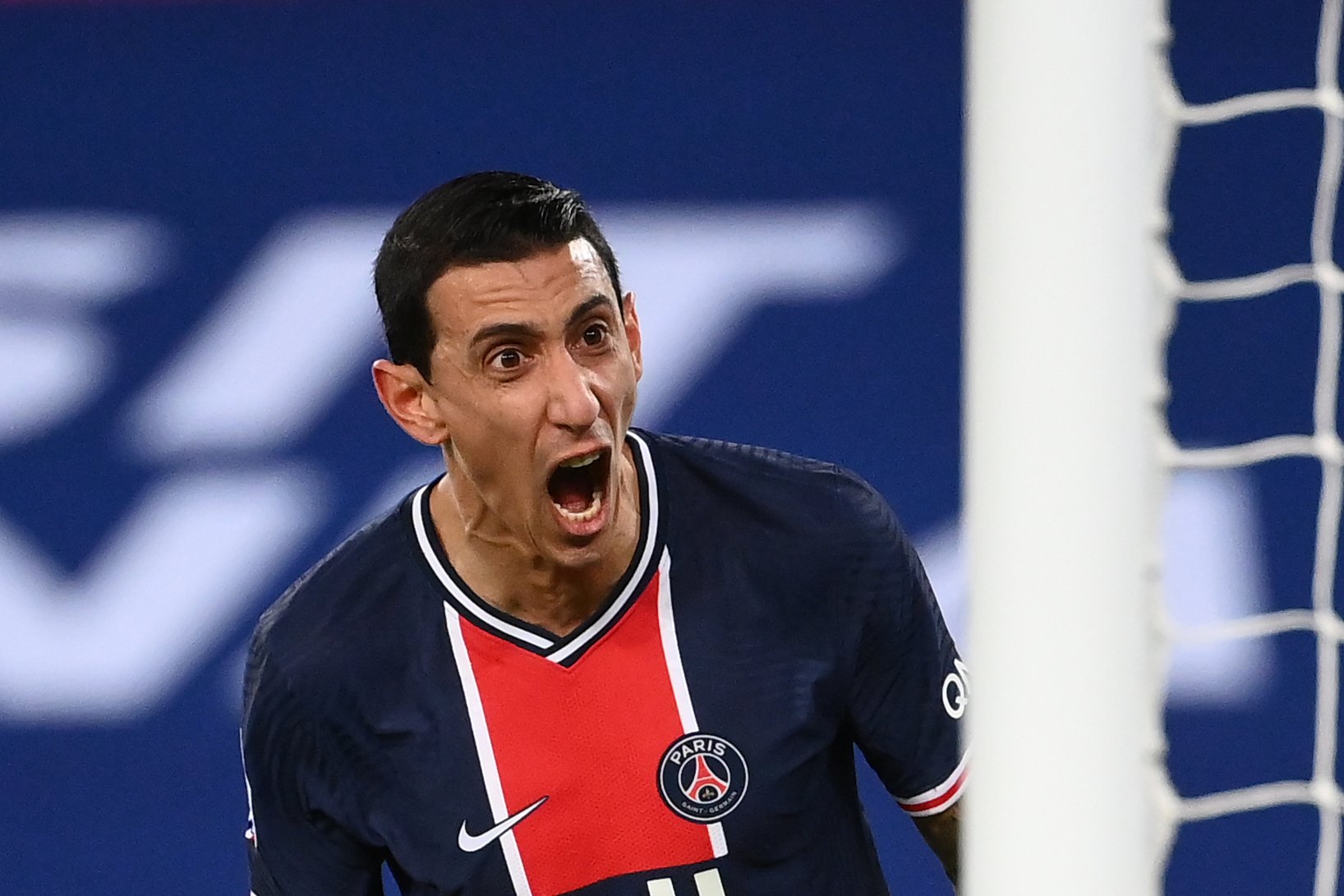 As Barcelona set to lock horns against last year’s Champions League finalists Paris Saint-Germain, PSG have received a massive blow as Angel di Maria has been ruled out of the first leg of the thrilling encounter owing to an injury he picked up against Olympique Marseille, as has been confirmed by Ligue 1. The Argentine was on the receiving end of a serious blow from Dimitri Payet and had to hobble off as PSG registered a 2-0 win over their rivals.

After the game, compatriot Mauricio Pochettino said, “As the club said, there’ll be further communication within the week concerning Angel but his participation in the match against Barcelona is compromised. His absence isn’t a reason to change our ideas.

Di Maria, like every season, has been one of PSG’s best players, and has registered the most assists in the league, with eight. Additionally, he has also created the most big chances (15), and registers the most key passes per game (2.6) in Ligue 1. He will be an incredible loss for PSG, but they still boast of creators like Pablo Sarabia, Neymar, and Julian Draxler in their squad.

Marco Verratti, too is doubtful for the clash, while Keylor Navas continues to struggle with a groin injury, but is expected to make it in time for the trip to Catalonia. While all these are key concerns for the capital outfit, Barcelona themselves will be without Ronald Araujo, Gerard Pique, Philippe Coutinho, and probably most importantly Ansu Fati. The two sides face each other on 16th February for the first leg at Camp Nou.