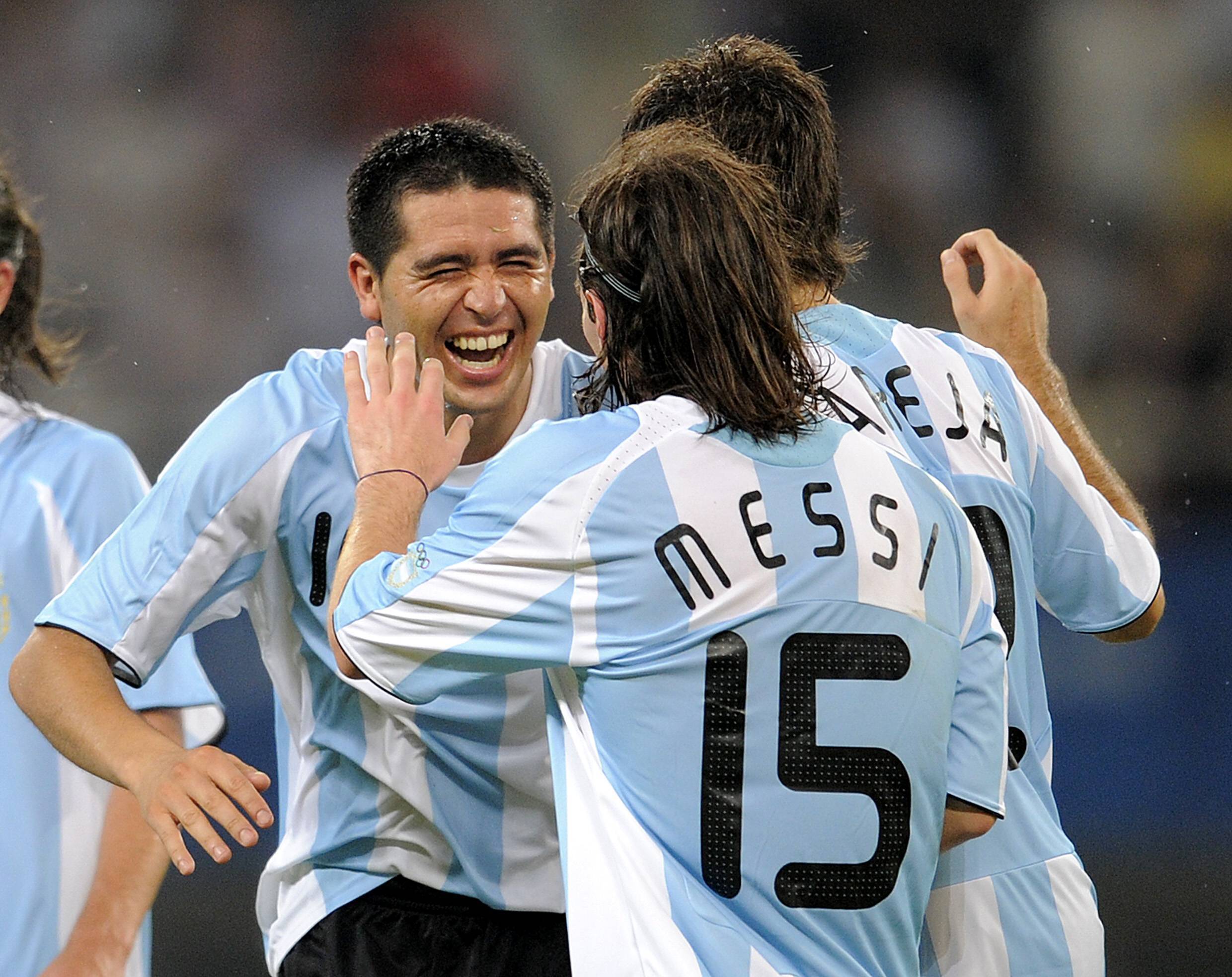 Opening up to ESPN, Argentina great Juan Roman Riquelme spoke about La Albiceleste and their chances of getting their hands on that elusive Copa America trophy. He also showered praise on captain and talisman Lionel Messi, seeming optimistic about his nation’s chances.

When asked about who the tournament favourites are and whether Brazil have more chances to win than Argentina, Riquelme said: “As long as Messi is on the pitch, Argentina is the favorite to win the Copa América. Neymar is a genius, but Messi is Messi. You have to have faith.”

“We have the best player in the world. While Messi is in the team, I see them doing well. Hopefully it can finally happen and they can win,” Riquelme added about the Barcelona superstar, who he also shared the Argentine dressing room with when he was younger.

The former Barcelona and Boca Juniors icon then commented on Messi’s incredible performance against Bolivia, where the 34-year old extended his goalscoring tally and broke Javier Mascherano’s record for most appearances ever for Argentina.

“Messi is a kid who loves to play ball, he always wants to play the whole game like yesterday against Bolivia. I was hoping nothing would happen to him,” concluded the iconic midfielder.

Argentina topped their group convincingly and have set up a quarterfinal clash against Ecuador this weekend in a massively tough encounter. Messi’s brilliant form will be crucial as the sky blue and whites continue their pursuit of a title that has evaded them since the 1990s.

They have come excruciatingly close before eventual heartbreak over the past six years, but now it may be Messi’s final shot at winning this tournament with his nation.