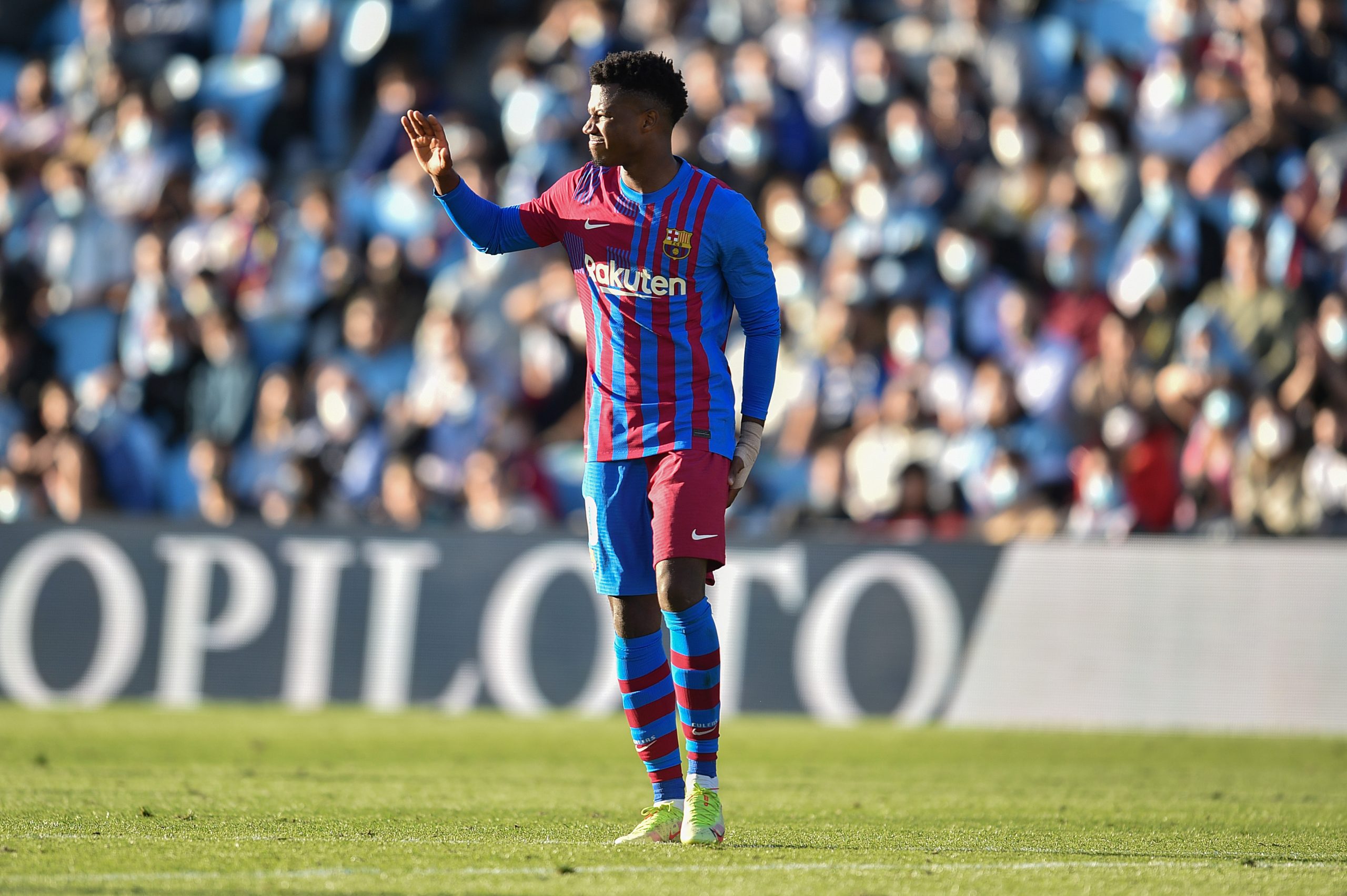 Barcelona’s goalless draw against SL Benfica on Tuesday night meant that their hopes of progressing to the knockout stages of the UEFA Champions League firmly rest on their final group game against Bayern Munich.

A victory against the Portuguese giants at Camp Nou would have seen the Catalan giants make it through to the Last-16 stage. However, that was not to be. Following the result, Barca remain second in Group E, two points clear of Benfica in third.

So, the Blaugrana will need to collect all three points from their trip to the Allianz Arena to make it through to the next round. That, however, will be much easier said than done. Bayern Munich have a 100% record in the UEFA Champions League this term, while they also defeated Barca easily in the reverse fixture at Camp Nou.

Manager Xavi Hernandez, as a result, has a huge challenge in front of him. And, if an update from TV3 is to be believed, the newly-appointed Barcelona manager could be set to receive a helping hand from one of his star players in Ansu Fati.

The 18-year-old sensation has been out with an injury since the game against Celta Vigo when he suffered a hamstring strain. There have been contrasting reports over the Spaniard’s recovery time, with a clear picture yet to emerge.

However, as per the report from TV3, Fati has informed Xavi that he would like to play against Bayern Munich next month even if he is not 100% fit. The 18-year-old has seemingly taken inspiration from fellow forward Ousmane Dembele, who made himself available for the Benfica game despite not being fully fit and made an appearance off the bench.

And, Fati, too, intends to do the same versus the German heavyweights, given the importance of the contest at the Allianz Arena. The La Masia graduate has had it hard with injuries over the past year, but has done well when he has been fit and available, registering four goals and an assist in eight games.

Given the difficulties he has had to face with regards to his fitness over the past year, it will certainly be interesting to see if Xavi and Barcelona deem it necessary to risk rushing him back for the trip to Bavaria.