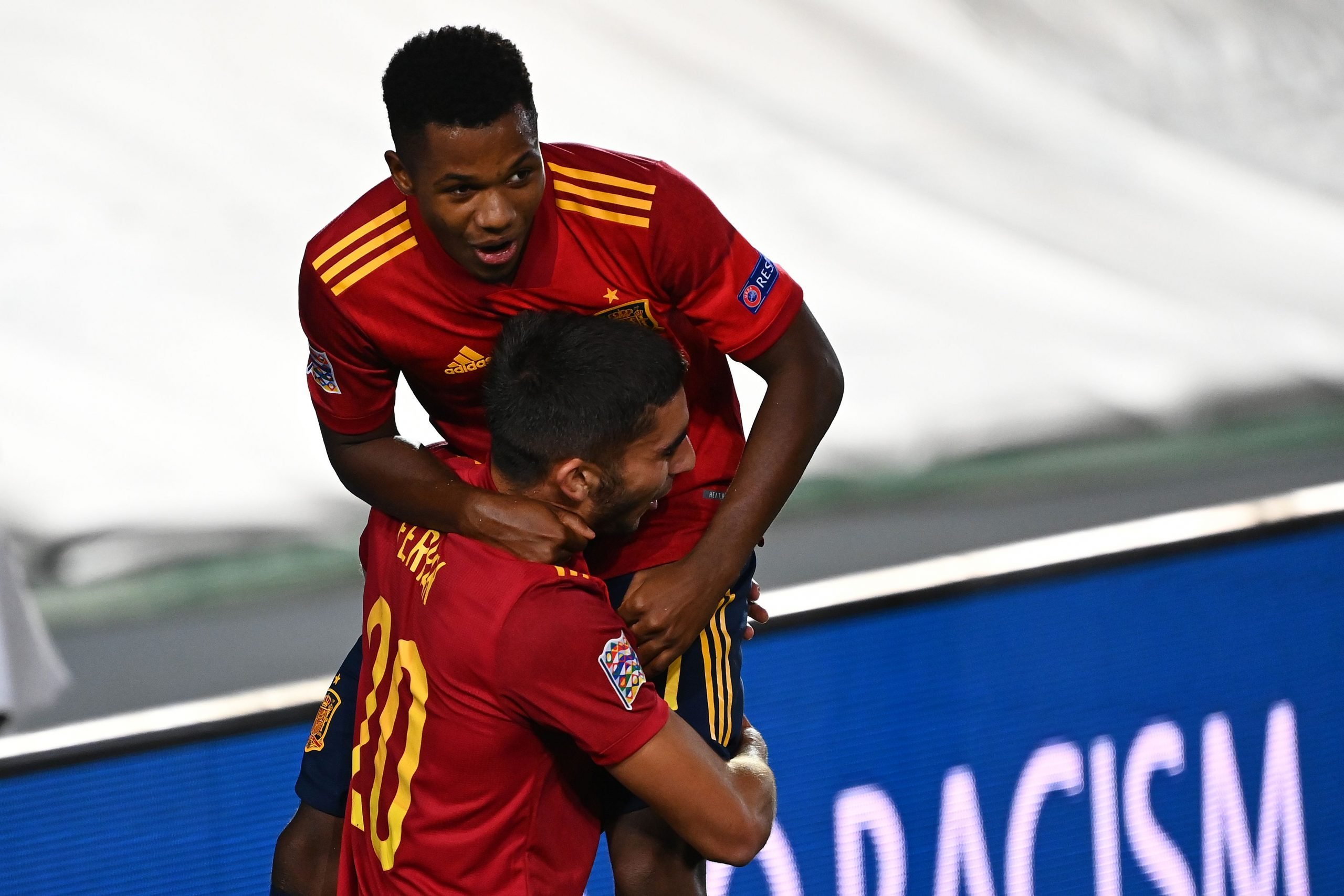 Ansu Fati played huge role in Spain’s 4-0 victory over Ukraine in the UEFA Nations League game. The Barcelona pearl manager to win a penalty, and also scored the third goal for his team. Ansu was all over the field, and at age of 17, he showed once again why he is the next big thing.

“I am very happy, especially for the team’s victory. We played a good game and we have to follow this path. It is a pride to work with Luis Enrique. It gives me a lot of confidence.”

On his expectations under Koeman, Ansu added:

“I will continue working and if I get the opportunities, I will make use of them.”

Fans are excited about the youngster’s performance, especially considering that Barcelona has been craving for a goal-scoring winger since Neymar left the club — having paid millions of euros on other players (Coutinho, Dembélé, Griezmann) to replace the Brazilian.

Ansu Fati might be the perfect chance for the Catalan club to rise again.