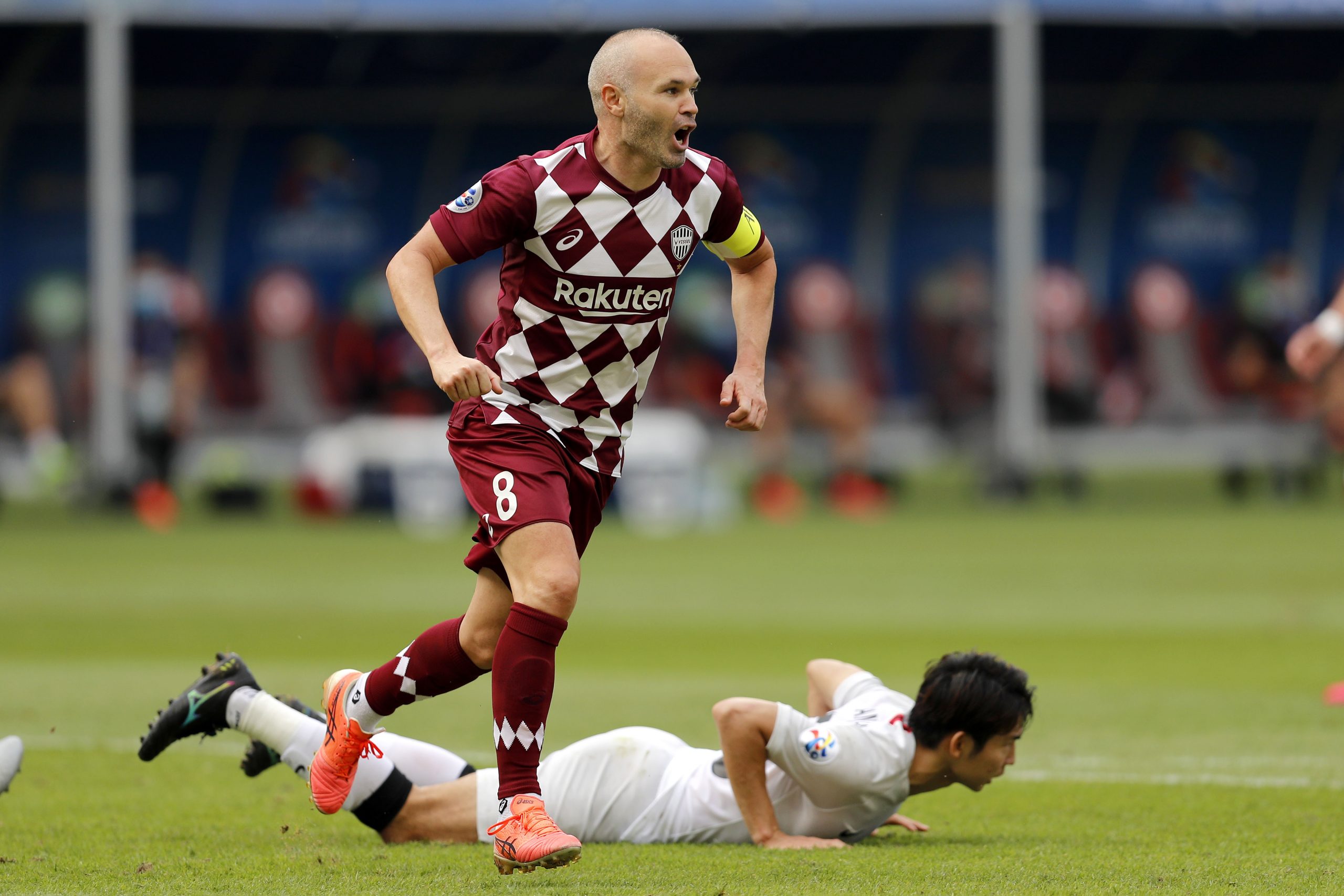 El Clasico may have lost some of its biggest names in recent years. This will be the first El Clasico in almost two decades without the names Lionel Messi or Sergio Ramos on the field. Yet, it remains one of world football’s biggest games and fiercest rivalries.

In the buildup to the Clasico, Barcelona legend Andres Iniesta has given his preferred starting XI for the night. Needless to say, the legend has gone for the strongest lineup on paper.

Iniesta opted for Marc-Andre ter Stegen to start in goal, with the centre-back pairing of Gerard Pique and Eric Garcia guarding the goal at central defence.

The full-backs are a vital part of Barcelona’s play, and Iniesta felt the approach taken against Dynamo Kyiv midweek would be the best way forward. That said, he included Oscar Mingueza as his right back with Jordi Alba covering duties at left-back.

In his former department of midfield, the World Cup winner opted for his compatriot Sergio Busquets as the holding midfielder. Frenkie de Jong and young Gavi were the other two players to complete the middle of the park.

Sergino Dest has recently been experimented with at right-wing, and the results have been encouraging. Iniesta concurred with this decision and named the USMNT star as his right-winger on the night.

Memphis Depay made the cut, starting on the left-wing. The final spot in the team was taken by Ansu Fati, whom Iniesta deployed as the striker. The teenage star has been impressive since his return from injury and will be Barcelona’s biggest hope in the final third.