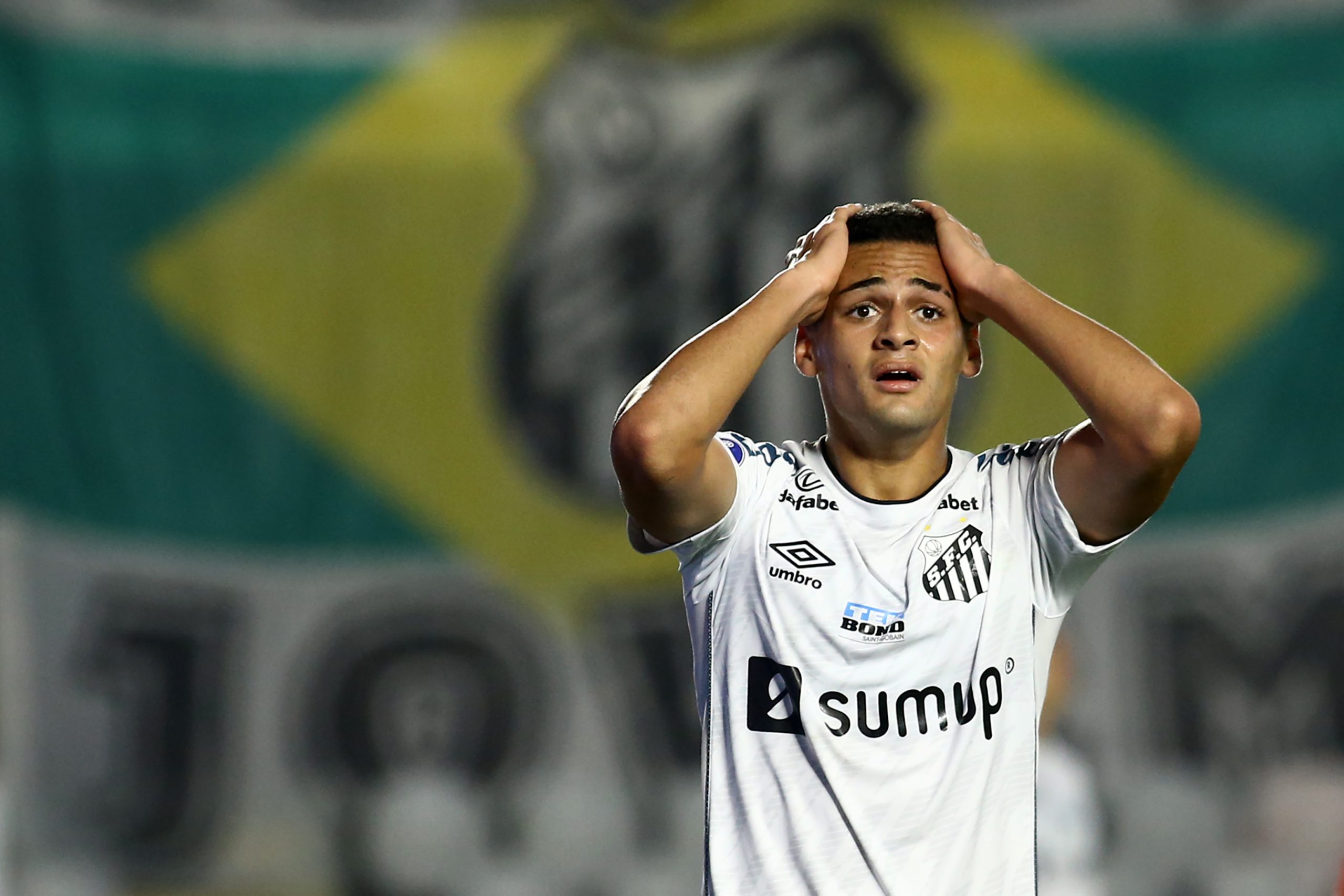 Ademir Quintino has reported on his Twitter that the hotly followed centre-back, Kaiky Fernandes has agreed to a move to UD Almeria from Santos. The report states that the Brazilian is on his way to Almeria on the back of a €7 million transfer agreement.

Kaiky has been a highly-rated youngster throughout the entirety of the last couple of seasons. The right-footed defender had been linked heavily with Barcelona over the last season with reports even stating that Barça have a first refusal on the Brazilian.

Almeria signing the 18-year-old for a meagre €7 million have certainly raised eyebrows all across Europe as the reports had stated that he would only be available for a move from Santos if the club was offered an offer of over €20 million.

Journalist Lucas Musetti has indicated that Barça have priority as long as it matches the offer that the Rojiblancos have presented. In any case, it is indicated that the footballer has already set a course for Spain.

Santos has reportedly notified Barcelona about the proposal and waits for their response before they agree to Almeria’s terms.

In any case, the youngster will travel to Spain today to take part in the medical with UD Almeria. Meanwhile, Barça can decide to match the offer, although it is believed that this will not be the case.

Santos agreed to first refusal rights to the Catalans after the debacle of Gabigol’s transfer to Inter Milan, where Barça had first priority on the player, however, the Brazilian club had not informed the Catalan giants before selling.

To avoid a transfer ban from FIFA, the Brazilian club decided to an agreement with Barcelona to have first priority on Kaiky Fernandes in case the Catalans wanted the player in their ranks in the future.