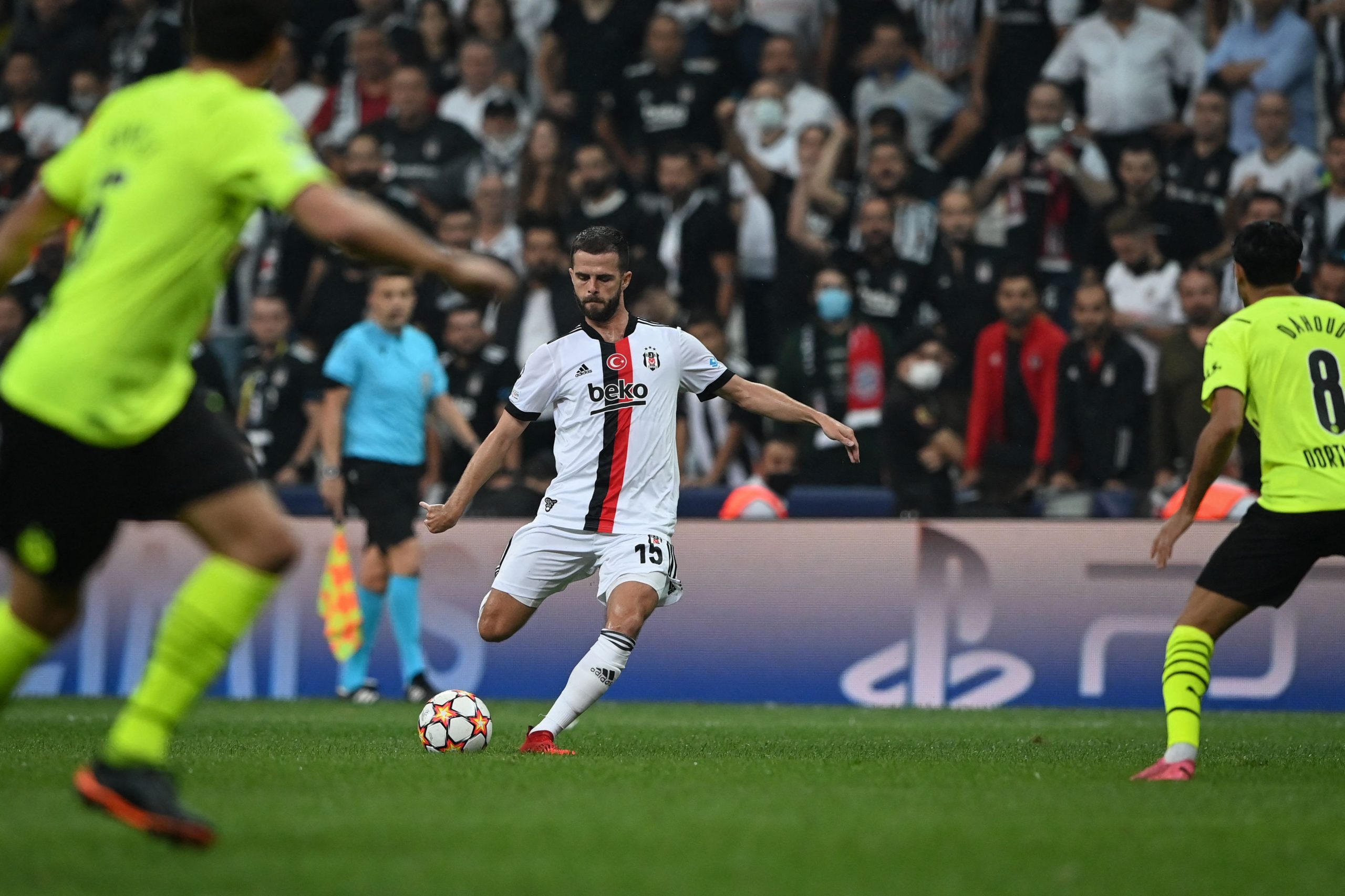 A lot has been said about outcast midfielder Miralem Pjanic and journalist Achraf Ben Ayad has come up with a fresh report that the 32-year-old actually wants to continue playing for Barcelona in order to fulfil his contract, which runs until 2024.

Pjanic dropped a cryptic hint on Instagram, pretty much confirming this news by liking the journalist’s post.

Pjanic signed for Barcelona from Juventus in the summer of 2020 in a deal that saw Arthur Melo travelling the other way. Signing a four-year contract with a buy-out clause of €400 million, the Bosnian national arrived amidst massive fanfare.

As it turns out, though, the 32-year-old made a mere 30 appearances for Barcelona before joining Besiktas on loan for the 2021-22 season.

Now that he is about to return, Barcelona do not really have any plan in place, although there are reports that Ligue 1 side Marseille are looking at him as a replacement for Boubacar Kamara, who signed for Aston Villa on a free transfer.

On the other hand, even if Marseille fail to strike a deal, Barcelona would be open for another loan exit in order to free up much-needed space in an already clustered wage bill. For that, several top teams, including Inter and Napoli, have been credited with an interest.

For Barcelona to accept a loan deal, although it is believed that they would sanction it for free, they would want the suitor to pay a majority proportion of his salary as only this would fulfil their purpose of his departure.

It’s all but evident that Pjanic has no future in Barcelona. With the likes of Gavi and Pedri rising to prominence, followed by the arrival of Franck Kessie, there is little to no space for the Bosnian to get comfortable accommodation.

He may want to fulfil his contract, but that isn’t going to serve anyone’s purpose. To begin with, he will lack the much-needed playing minutes, while for Barcelona, he will be nothing but an economic burden.