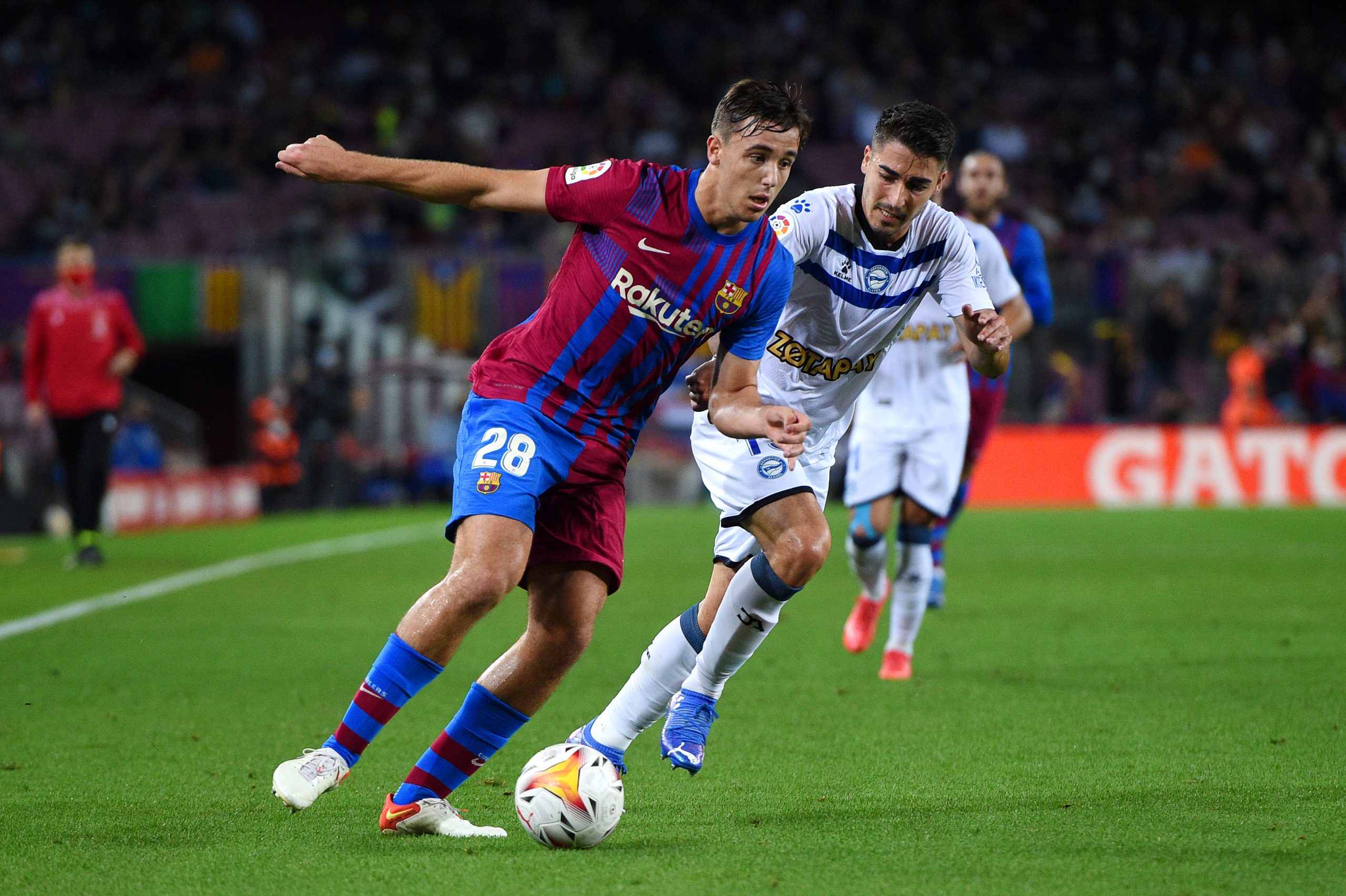 With the final international break of 2021 almost upon us, Spain are set to name their squad for the upcoming set of fixtures later today.

La Roja will be involved in two matches later this month, as they gear up to take on Greece and Sweden in the FIFA World Cup 2022 qualifying matches. And Luis Enrique will be aiming to bag victories in both the games to top Group B and seal qualification to the showpiece event in Qatar next year.

2021 saw two young Barcelona midfielders break into the Spanish national team and make a huge impression. Pedri was one of the best-performing youngsters at the UEFA Euro 2020 as La Roja made it to the semifinals of the competition.

Last month saw 17-year-old Gavi make his international bow for the Spanish national team and give a good account of himself in the UEFA Nations League semifinal and final against Italy and France, respectively, even if the latter was in a losing cause.

Now, another Barcelona youth prodigy could now break into the Spain squad, with Nico Gonzalez in line for a call-up claims SPORT.

The 19-year-old La Masia graduate made his first-team debut for the Blaugrana in August earlier this year but has gotten a regular run in the side over the past couple of weeks. And young Nico has made the most of his opportunities, emerging as one of Barca’s best players in recent fixtures.

The teenager has started each of the Catalans’ last three matches against Rayo Vallecano, Deportivo Alaves and Dynamo Kyiv. And while he might have had a quiet outing in the Champions League clash, he was one the brightest players on the pitch in the preceding two La Liga clashes.

To date, the Barcelona midfield prodigy has made ten senior appearances and looks set for increased involvement in the coming weeks. And, his performances are likely to be set to be rewarded with a call-up to the Spanish national team.

The announcement is expected to be made at 11:30 am later today.