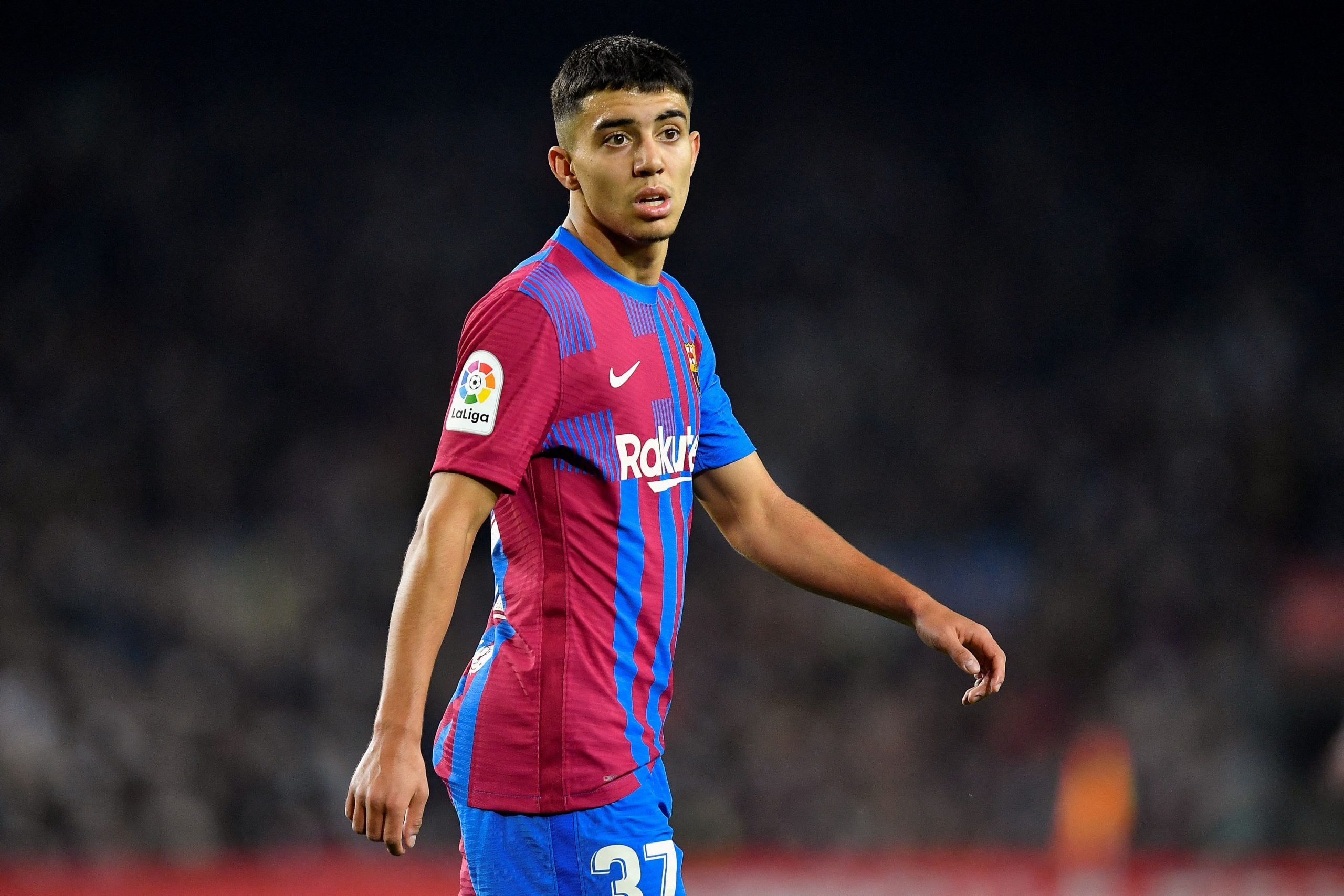 Barcelona’s 18-year-old winger Ilias Akhomach will get a chance to work under Xavi’s command as he is one of the Barça B players who has been selected to do the pre-season with the first team, reports Spanish news outlet SPORT.

Akhomach, who represented the Morocco U15 side before switching his alliance to the Spanish youth team, has already made three appearances for the first team under Xavi, having made his debut in a 0-1 loss to Espanyol in November 2021.

Barcelona have high hopes for the 18-year-old, as he clocked a total of 1,321 minutes across all competitions between the senior and the B team last season.

In fact, such were Barcelona’s plans that he was supposed to get included for the pre-season tour last summer under Ronald Koeman itself. However, with COVID-19 getting better of him, he missed out on the opportunity.

In any way, Xavi has kept a clear eye on his development with the B team last season, where he scored three goals in 15 outings in Primera Division RFEF.

And as it turns out, the management has informed Akhomach that he will, indeed, play for the Blaugrana subsidiaries next season.

The one quality of Akhomach that has impressed the most is his ability to play across all attacking positions. During the 2021/22 campaign, the 18-year-old was used across three different areas, including those on either wing.

While there is indeed some potential, Akhomach is a diamond in the rough, and while getting a place in the senior team is still a far-fetched dream, the upcoming pre-season will give him the exposure that he is looking for.