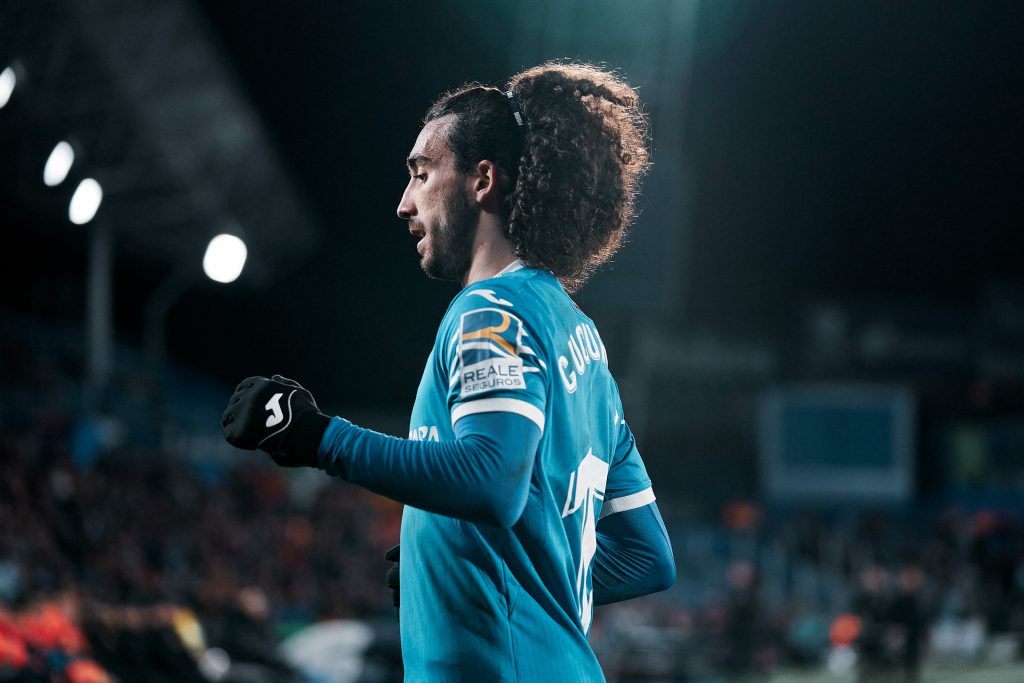 On Tuesday morning Getafe have announced the permanent purchase of Marc Cucurella, who had previously been on loan with them from Barcelona.

Getafe have decided to exercise their purchase option in the loan deal for Barça’s versatile wide left-footed man Marc Cucurella. Getafe will pay Barcelona 10 million euros for the 21-year-old, who can act as a left-back, left midfielder or left winger.

Cucurella was brought up in Barça’s youth academy La Masía, but he never really got his chance in the first team. Thus, in 2018 he left on loan to SD Eibar, while he has spent his second full season in the Spanish top flight at José Bordalás’ Getafe.

The young Spaniard has had an impressive loan period at Getafe this term, hence explaining Barcelona their interest in permanently incorporating the young Catalan left-back.