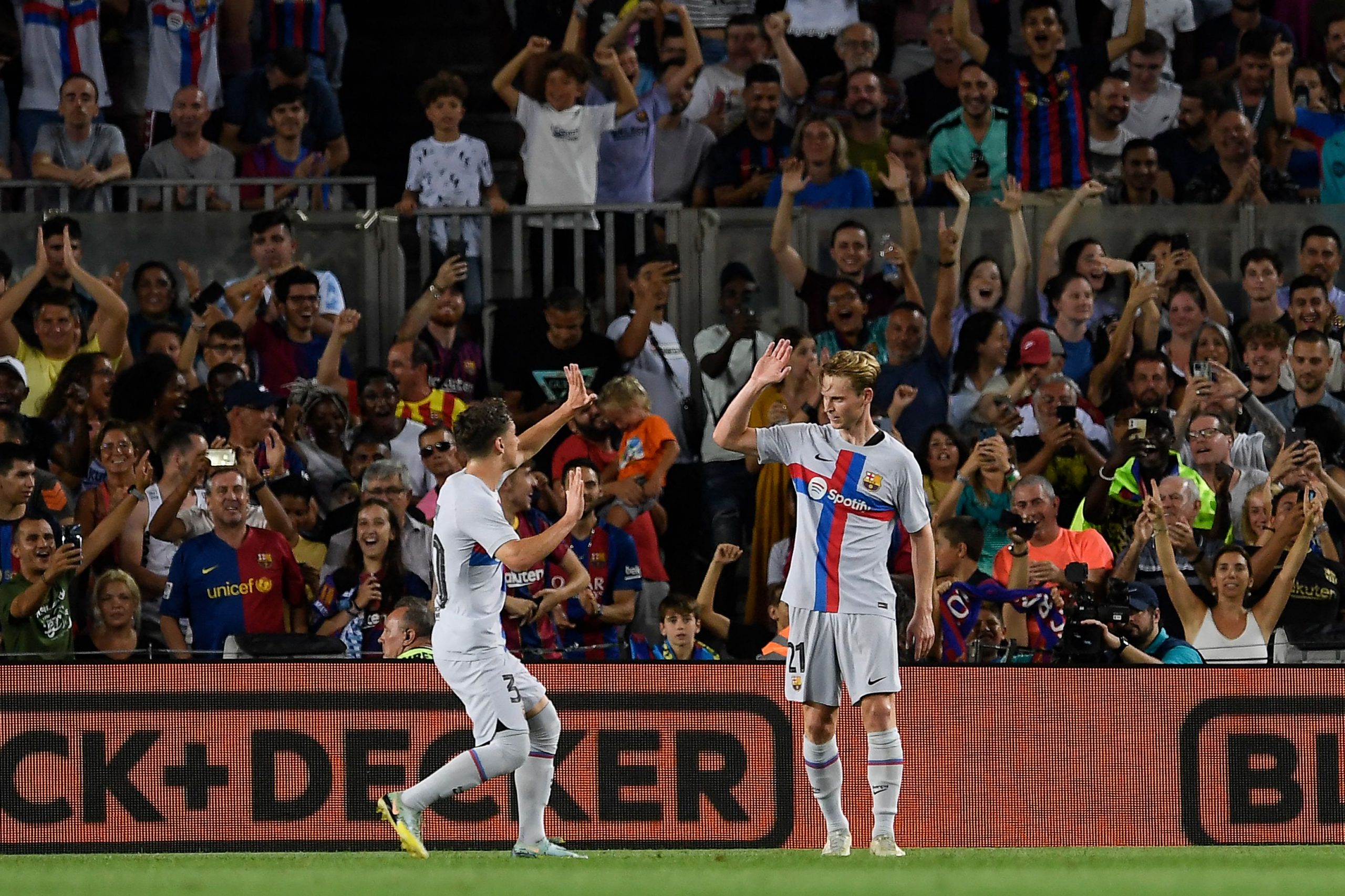 Barcelona’s away trip to Allianz Arena to take on Bayern Munich in their second UEFA Champions League group stage game stages plenty of questions for Xavi in terms of team selection.

Now, Although the manager did say that the aforementioned changes had nothing to do with the Bayern game, we all are aware of the bigger picture.

The picture in question is Barcelona’s pursuit beaten Bayern Munich for the first time since 2015. Since their 3-0 win over the Germans in May 2015, the Blaugrana have gone to lose each of their last four meetings.

Such has been Bayern’s dominance over Barcelona in recent years is that the Bavarians have scored a whopping 17 goals while conceding a mere four. The mentioned four outings also include the 2-8 routing in the quarter-final of the 2019-20 Champions League campaign.

Now, with the game only a couple of nights away, here we look at three selection dilemmas Xavi is expected to face for the away trip to Germany.

Ansu Fati took his tally to two goals and as many assists during his brief cameo against Cadiz. The 19-year-old’s statistics are slightly better than Raphinha’s, but we expect the Brazilian to keep his place against Bayern as well.

The former Leeds United man has barely put a foot wrong this season, as he is averaging two key passes per game in the league and is also aggregating 3.2 shots per game.

These figures are relatively more impressive than Ansu Fati’s, although one might argue that the latter hasn’t played as many minutes as his counterpart.

In any way, Raphinha’s work rate has been excellent this season, which is mostly down to his Premier League experience. Against Bayern, who are expected to be a threat, Raphinha’s agility will be put to great use.

Frenkie de Jong and Gavi were both named in the starting XI against Cadiz, but it was the latter who was snubbed off before the hour’s mark, leading to the suggestion that he will, in fact, play his due diligence against Bayern.

The fact of the matter is that Pedri is certain to take his usual spot against the Germans, meaning that Barcelona will require someone who can bring the extra intensity tracking back.

This is where Gavi comes in as the youngster’s defensive astuteness is much better than de Jong, who is better suited as a box-to-box midfielder.

De Jong is a stronger goal threat than the teenager, but fails to cover as well at the back.

Arguably the biggest conundrum of the fixture, Xavi is certain have a major headache while selecting his left-back. The manager did go with Jordi Alba against Viktoria Plzen, but against Bayern Munich, who have eclectic forwards such as Leroy Sane, Serge Gnabry, Sadio Mane, they would need someone who can counter the pace.

In that regard, Balde fits the bill perfectly as he is incredibly quick, and even his work rate is excellent. In comparison, a certain Marcos Alonso should be at the bottom of the list as the Spaniard does not have the pace to compete with.

As far as Alba is concerned, although his offensive output is better than both Balde and Alonso, he lacks intensity in defence.