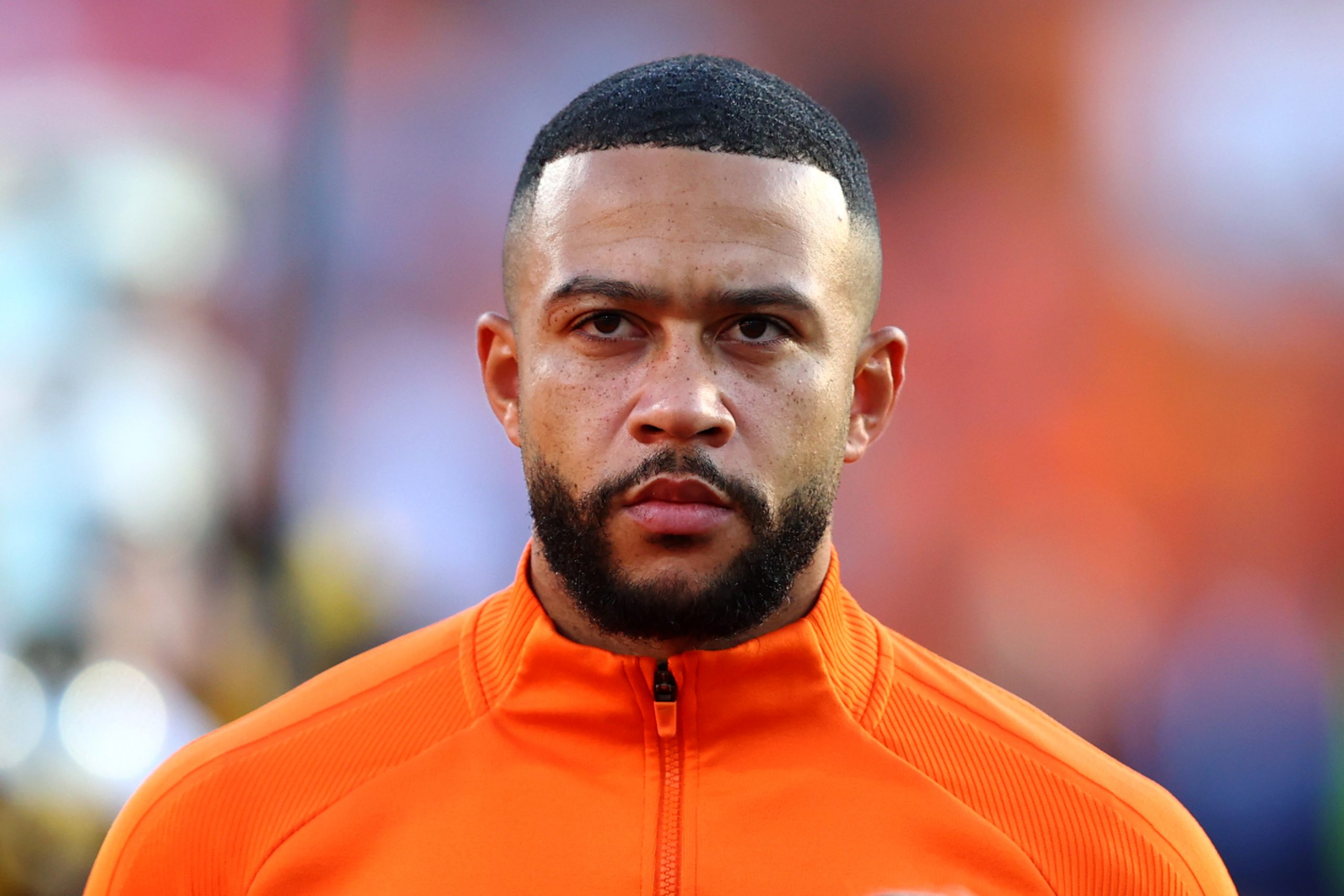 Barcelona have an extremely busy summer ahead of them as the club try to trim down their squad by facilitating the exit of several unwanted stars.

While the likes of Clement Lenglet, Samuel Umtiti and Riqui Puig are destined for a move away from Camp Nou, players such as Memphis Depay and Sergino Dest would require a closer inspection.

Depay, for one, has fallen out of favour since the January additions of Ferran Torres, Adama Traore and Pierre-Emerick Aubameyang. But the Dutchman never truly disappointed at Camp Nou. He was even the club’s top goalscorer in La Liga for a large part of the campaign.

It is also worth mentioning that Depay played a crucial role during the business end of the campaign when Torres and Adama were both struggling to find form.

With that in mind, Xavi wants Depay to remain at Camp Nou beyond summer, reports Gerard Romero. The Barcelona coach rates the Dutchman highly and believes he could be a useful option to have at his disposal, in the coming season.

However, the Barcelona board are not too keen on keeping hold of Depay, knowing his contract expires at the end of next season.

If the Catalans keep hold of the former Lyon starlet in the summer, they will have to renew his contract in an attempt to yield any transfer revenue in 2023. Alternatively, they will have to see him depart on a free transfer or sell him for a cut-price deal in January.

Barcelona do not want to envision either of those possibilities and are actively looking to offload Depay. The Dutchman should not find any shortage of suitors either given his age and the quality he offers to the table

However, with just a week remaining before the club begin their pre-season training, time is running out for Barcelona to sanction the exit of Memphis Depay, whose departure could go a long way in helping the Catalans register newer players in the market.