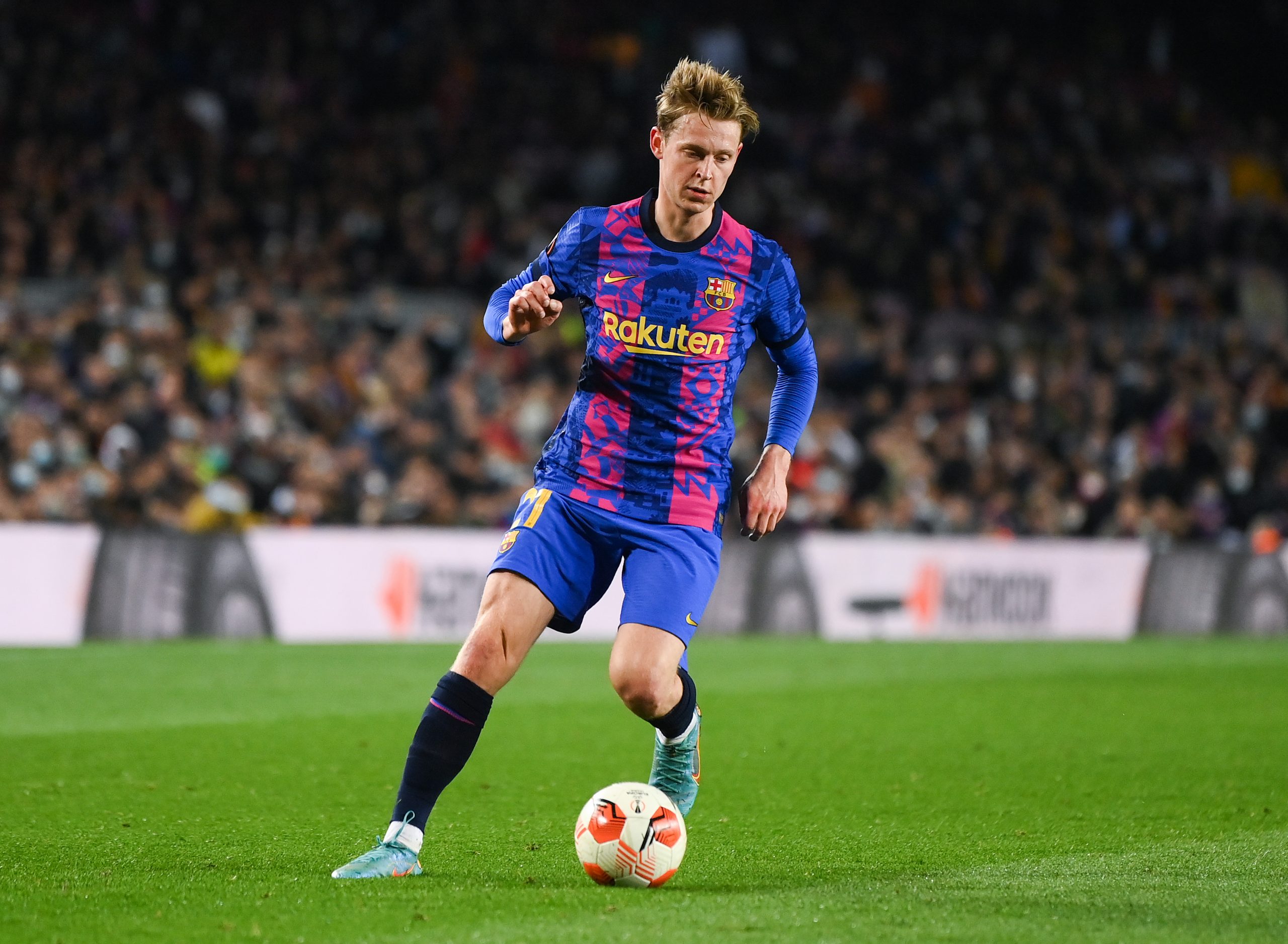 The Italian transfer expert heaped praise on Xavi, stating how the Spaniard has been central to Barcelona’s quick turnaround and his overall influence in the transfer market.

He further stated that Xavi is already planning for the future ahead and is holding top-secret meetings with some players and potential targets in the summer transfer window.

The Dutchman was struggling to impose his authority in midfield and was struggling with the form at the time. His hefty wages had even compelled Barcelona to consider a potential sale, amid interest from Premier League clubs.

However, Xavi backed the player to perform well, stating: “No way! I want Frenkie to stay.”

Xavi’s punt with de Jong appears to have worked wonders, with the former Ajax starlet emerging as one of Barça’s top performers since the turn of the year.

He has started to control games more efficiently while producing his trademark runs forward, making him an influential figure in the middle of the park.

Frenkie de Jong was even one of Barcelona’s top performers in the Clasico win over Real Madrid, combining brilliantly with his teammates and putting in a hard-working shift in the second line of press for Barça.

Following the majestic performance against Real Madrid, de Jong is expected to don the Orange kit for the Netherlands, in the upcoming friendlies against Denmark and Germany, during the international break.