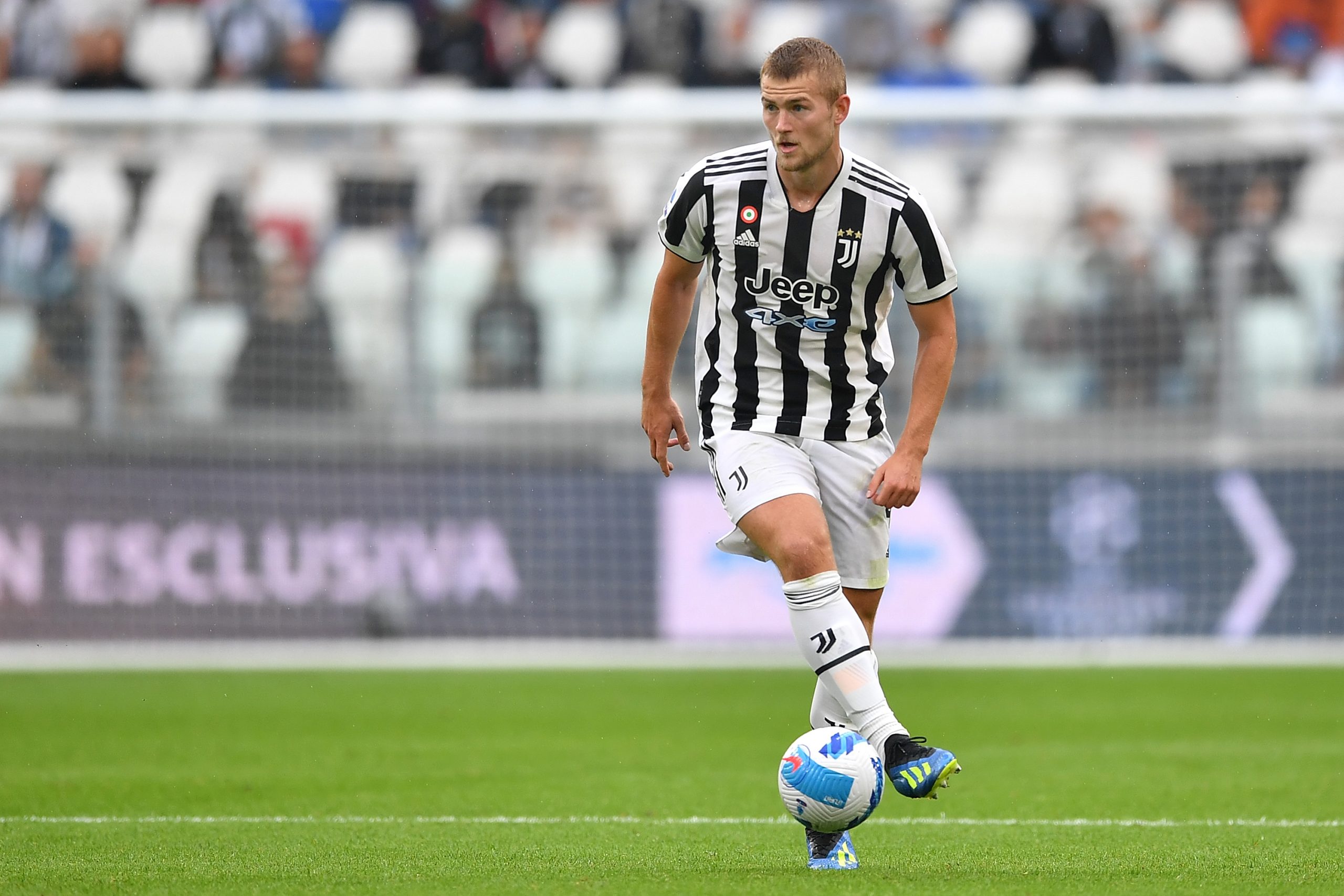 The injury epidemic at Barcelona has hit the club very hard. The Catalan giants have been hampered at every stage of the season by one lesion after the other. Unsurprisingly each has stalled the team’s progression. In Barcelona’s defence, all but Clement Lenglet and Samuel Umtiti have been injured. Even then, it might be because they seldom play.

With Pique rumoured to leave and Ronald Araujo’s injury woes never seeming to end, Barça need someone new. Joan Laporta had his sights set on a Dutch centre-back who was offered to Barcelona. According to El Nacional, his head coach Xavi Hernandez has rejected his proposal for Matthijs de Ligt.

The reasons are based both in the money and sporting ability involved with the player. From a purely financial standpoint, De Ligt is someone that Barcelona simply cannot afford to buy.

The dutchman costs a hefty €86 million, and this too without counting his enormous wages. Xavi does not see it necessary to get such a costly player, and here is why.

Ever since leaving Ajax of Amsterdam, De Ligt has been a pale shadow of what was expected of him. The centre-back has stagnated, if not reduced in quality, since his departure. He was one of the most desired footballers back in 2019. Now he sees himself often criticized by fans and the media.

The sheer lack of stability in the Italian camp does not help the issue. He has played under three managers, each with their own demands. Even then, he has not been the most convincing of signings. He has only featured for 61% of all possible minutes this season.

Given the performances are not worth the money it would take to bring him, Xavi does not consider him a priority.