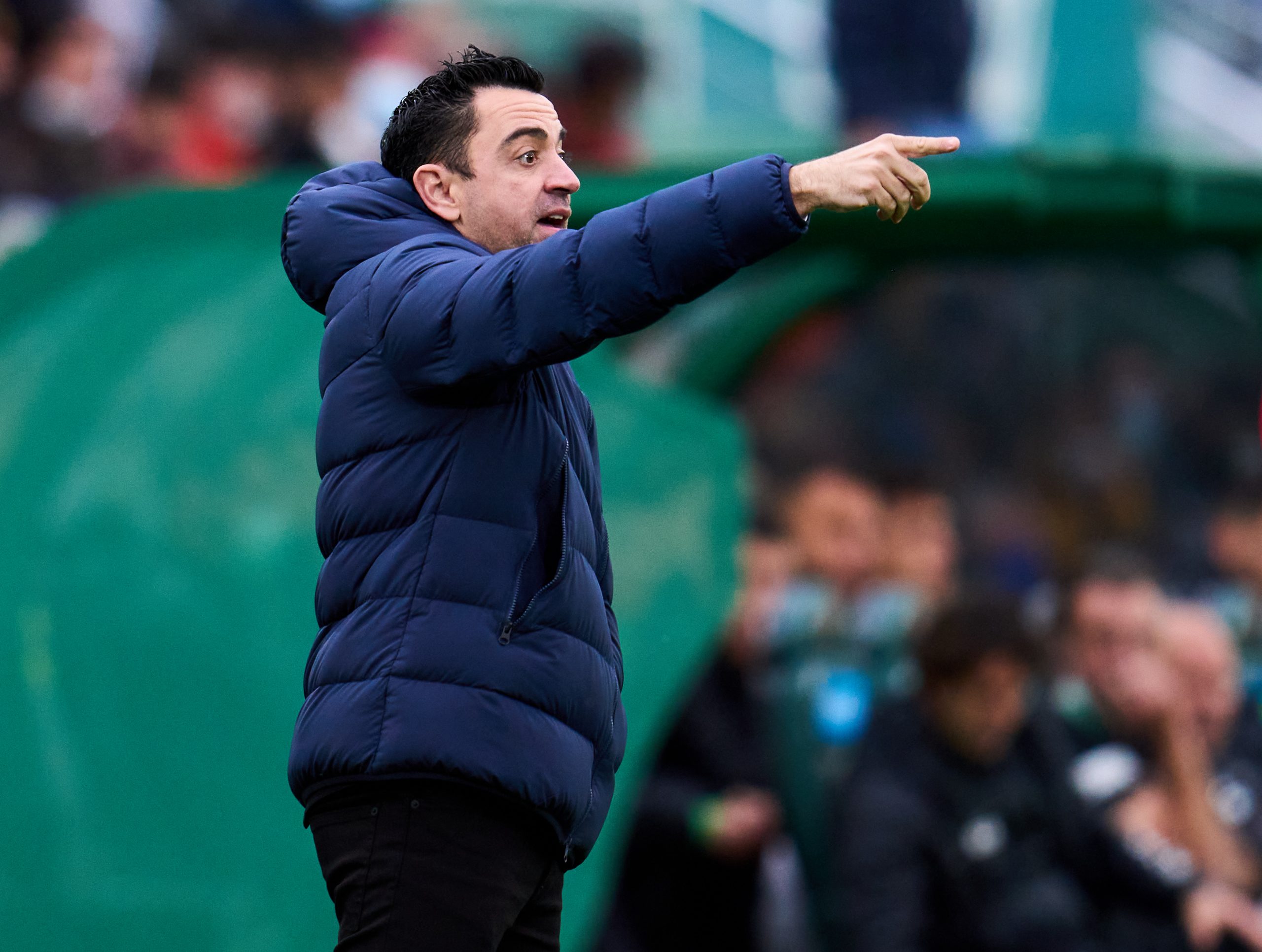 Xavi Hernandez will be a relieved man as his Barcelona side came back from a goal behind to beat Elche 2-1 in La Liga to move to third place in the standings.

Having created quite a fair few chances in the first period, the Blaugrana were guilty of not being clinical enough in front of goal. Having managed to stay in the game, the home team capitalised when their moment came through Fidel Chaves in the 45th minute.

However, second-half strikes from substitutes Ferran Torres and Memphis Depay earned Barcelona a vital victory, which meant they are now on an 11-game unbeaten run in the league.

Speaking after the game (h/t BarcaTV+), Xavi gave credit to Elche goalkeeper Edgar Badia, who made some vital saves, but insisted that his team were the deserved winners on the day.

“Badía played a great game, he stopped many of our chances. But it was clear that the goal had to come and I think that Barça is the fair winner. I think we deserved the victory,” he said.

“I think we have progressed well. I think we should have won more comfortably,” the 42-year-old added.

Xavi also spoke of the impact made by Ferran Torres, saying: “Ferran gives us a lot. He generates a lot of danger and in the end the reward is the goal.”

Explaining his decision to take Gavi off at half-time to introduce Torres, the manager said: “Gavi was playing as a false winger. That’s not his natural position. The Gavi-Ferran substitution was tactical, but not because Gavi played badly in the first half, far from it.”

Talking about his thoughts heading into the half-time break, Xavi added: “I went to the half-time very upset, we were losing a game that we should have been winning due to the chances generated, knowing that Badía had a great game. I was convinced that if we attacked better we would win.”

The manager also talked about the roster at his disposal and how he felt it was unfair to leave some people on the bench without using them.

“It’s hard for me to leave players on the bench who don’t deserve it. Players like Riqui, Mingueza, Eric, who train very well. Today Braithwate was left out, but now I have a wide range of possibilities, which I’m delighted with,” he said.

Xavi then insisted that the mindset within the team was very positive after the recent run of results, saying: “The dynamic is very positive, we’re going to third place waiting for what Betis and Atlético do.”

Despite the chances not being taken in the first half, Xavi insisted he was happy with his forwards, saying: “Our attackers did their job perfectly today.”