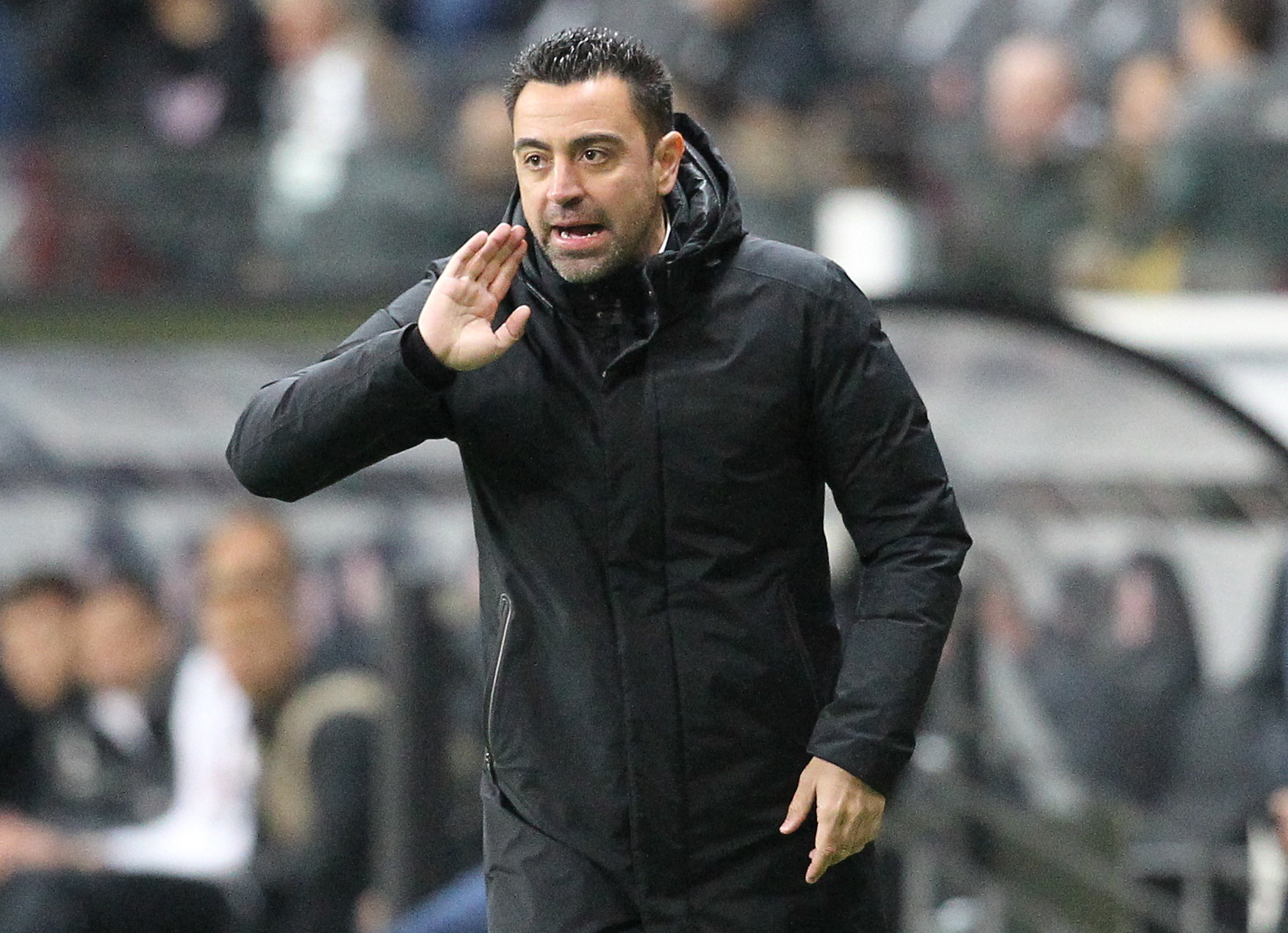 Barcelona had a tough night away to Eintracht Frankfurt, as the determined, physical Germans held the visitors to a 1-1 draw in the first leg of their Europa League quarterfinal clash.

Xavi Hernandez’s side showed good character to come back after conceding early in the second half, and the tie is now well poised for the return leg in Barcelona in a week’s time.

Barcelona extended their unbeaten run to 14 games in all competitions with the draw, but Xavi acknowledged that his side had work to do in order to secure progression into the Europa League semifinals.

Here is what the coach had to say about the match.

On Frankfurt: “I congratulate Frankfurt as they have worked very well. They were a difficult rival, physical, coming out like demons on the counter and we haven’t known how to stop those transitions.”

On their goal: “Frankfurt’s goal was great but the problem for us was the speed of the rebound. It is sad because Eric played a good game.”

On Barcelona’s performance: “We haven’t been fine in circulating the ball. We lost a few unnecessary balls, and we have to reduce those errors be aggressive in pressing after we lose possession. In the second half, we were better and had more control.”

On the conditions: “The pitch wasn’t great, but we got a decent result. The pitch will be better for us in the second leg, today the ball didn’t circulate so well.”

On Pique’s injury: “He has been in pain for quite some time and today he has suffered, hopefully it’s not very serious.”

On rumours of Dembele having discomfort: “As far as I know Dembélé doesn’t have any discomfort. We had to rest Frenkie and Dembélé because they were tired.”