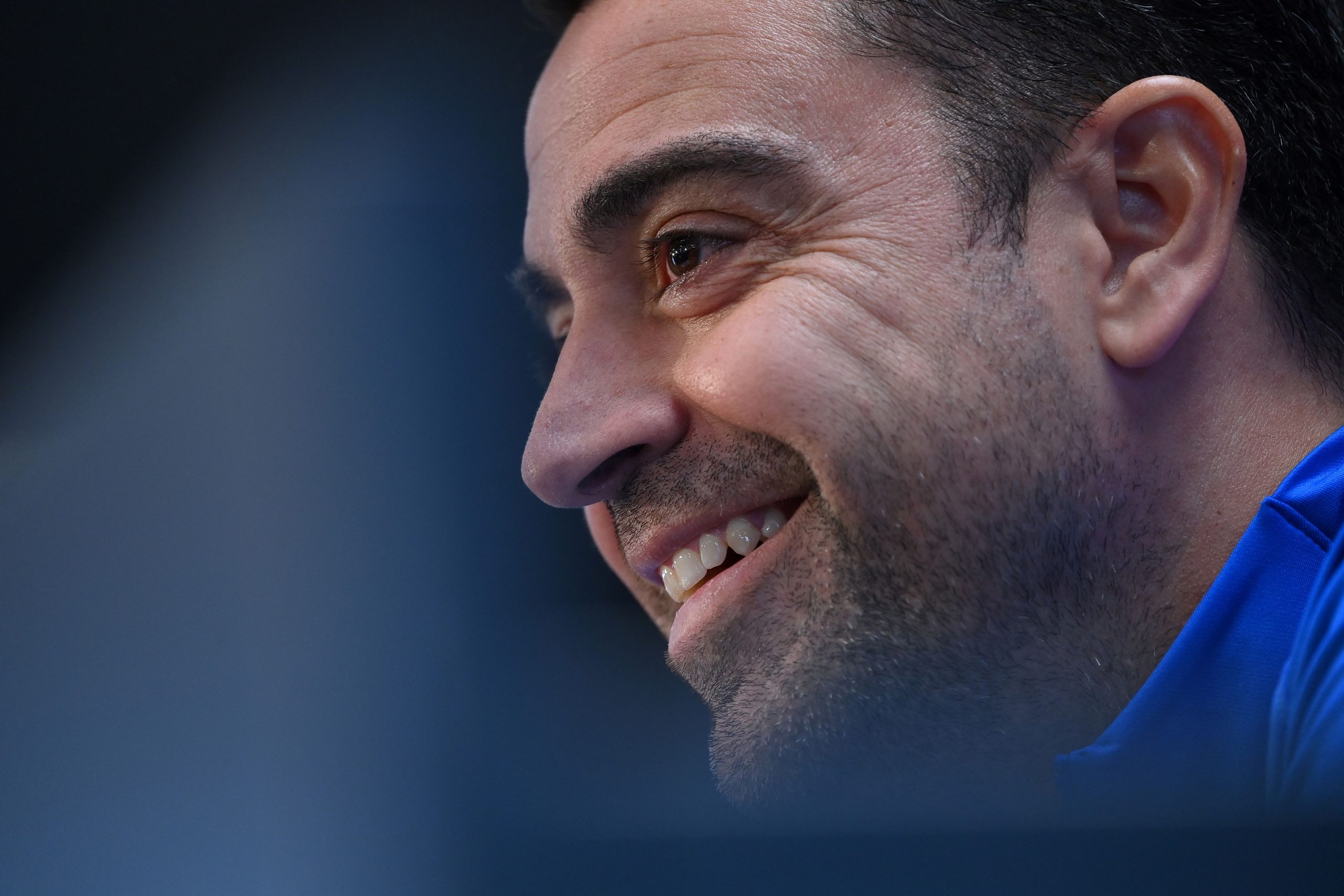 The games continue to come hard and fast for Barcelona as they make the trip to Southeastern Spain tomorrow. The opposition in question this time around is Valencia, who have been fighting for a spot half of the table.

As it stands, Jose Bordalas’ men sit in 12th, with no wins in their last three games across all competitions. A win tomorrow for them could mean a direct leap into 9th place, while for Barcelona, three points mean they continue to put the pressure on Real Betis and Atletico Madrid.

Ahead of the fixture, Xavi did his due diligence in the form of the pre-game press conference, which Barça Universal covers in this thread.

On the game: “We have to impose a lot of rhythm, try not to have any interruptions. The coach, Bordalás, plays very well, a lot of intensity. It is true that there are many interruptions, but my words are not for Valencia.”

On Ronald Araujo’s return: “We are optimistic with Araujo. He wants to be there, he has a lot of commitment and depends on the sensations of training, but we hope to have him tomorrow. If there is nothing unusual, he will be able to be there.”

On Sergi Roberto’s contract: “Sergi Roberto, I have already said many times, must continue at the club. It is a matter between them to agree. It depends on the economic circumstances but sportingly I have no doubt that he should be an important player for Barca.”

On the rest of the season: “Every game is a final for us. Our goal is to be among the top four. We have to prepare in the best way, analyze Valencia, and most importantly win the three points.”

On Ferran Torres: “We talked to Ferran, yes. And we have absolute confidence in him. He is going to make a difference, I have no doubt as he has done in Valencia and in the national team.”

On Frenkie de Jong: “Frenkie is a great player. He has taken a step forward and has improved since we arrived. He looks comfortable dynamic, helps in defence, reaches the area. He is a player to spend many years with Barça. He is at a very good level.”

“There are many games, and I rotate the midfield. He is very self-demanding, he always wants to improve, and as a central defender it would be like a punctual solution, he is a midfielder.”

On the Napoli game: “We played a great game against Napoli, we lacked the chances and tomorrow we will try to improve that aspect, knowing that Valencia is a great team and even more so at home.”

On Ilaix Moriba (currently at Valencia): “Ilaix? Everyone decides their future. For me it’s a mistake to leave Barça but it was his decision. He seems very complete, he’s very young and now he has another chance at Valencia. I wish him the best but it was a shame that he decided to leave Barça.”

On Ousmane Dembele: “I’ve already said that Dembele is another member of the team. Whenever he thinks it’s convenient we’ll use him. He started very well with Napoli and I know he’s going to help us a lot. The issue of whistles is over.”

“He could start, yes. And if not tomorrow, Thursday. When he’s played, he’s been involved. He’s going to help us a lot”.

On Memphis Depay’s return: “We are waiting for Memphis. He had a relapse and is practically ready. If it isn’t tomorrow it could be at Napoli or against Athletic Club but we are already waiting for him and his return will be good news.”

On Bordalas’ style of football: “The model of the game is different, it’s ours, they play more direct, but I like the intensity, the rhythm, the well-understood aggressiveness, they win second balls. Different from what we work on, but I think he’s a great coach.”

On Luuk de Jong: “Confidence is a variable that changes everything. Luuk has scored five goals since we’ve been in charge and he’s performing very well. The times we’ve needed him, he has performed. He’s a guarantee because he has talent.”

On the time of the fixture, in context with the Europa League: “If it were up to me, I’d make the match at 09:00. But generally the match is scheduled at that hour, and we have to deal with it.”