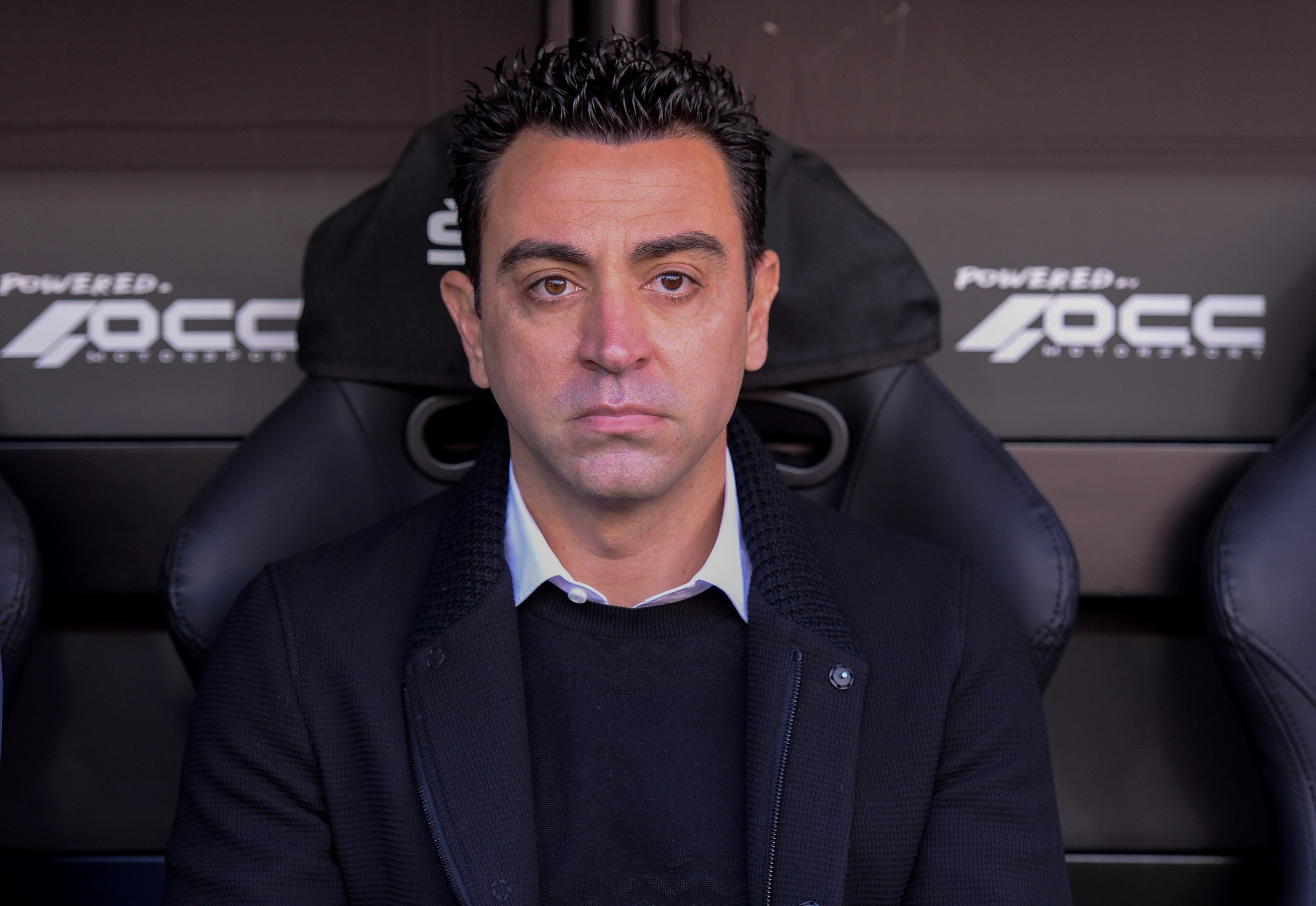 Barcelona manager Xavi Hernandez addressed the media ahead of their pivotal UEFA Europa League clash against Napoli on Thursday night.

The Catalans face off against the Serie A giants in the second leg of their Europa League knockout playoffs after having managed to hold them to a 1-1 draw in the first leg at Camp Nou.

With the La Liga top-four race close, Barcelona could see the Europa League as their way into the Champions League for next season. And, manager Xavi addressed the importance of the clash in his pre-match press conference (h/t BarcaTV+), saying:

“We are going to approach the match as we have to win. To keep the ball, even though they will want it. It will be a very intense match, like a football war, whoever will have more of the ball, will have more chances to win. Every game is a final for us.”

Xavi also talked about how Napoli could approach the game and added that it would be a good test for Barça to gauge their progress.

“I am expecting Napoli to push hard. What we want is to dominate the game and push them back hard, knowing that it won’t be easy. Napoli are a Champions level team, who are also competing for the Serie A,” he said.

“Tomorrow’s is a good test for Barça and a chance to prove we can compete in Europe,” the 42-year-old added.

The head coach also spoke about Barcelona and Napoli legend, Diego Maradona, in whose honour the latter renamed their stadium after he passed away.

“It’s an honour to play at the Diego Armando Maradona Stadium. He was a player who moved us all, and continues to do so whenever we watch his videos, even today,“ he said.

When asked about the prospect of elimination from the Europa League and what it would mean for the team, he replied:

“Falling out would be a huge disappointment because we are excited about this competition. We are optimistic, knowing we have to play here. If we are at our level, we have a big chance of getting through.”

Speaking about how he prefers his teams to play, the manager said: “If you let me choose, I want to play well and win. Playing well leads to good results. But there have been games in which we have played well and didn’t win.”

The Barça manager also hailed the growing influence of players from La Masia in the team. A former academy graduate himself, Xavi insisted that the club will always rely on the youth ranks to achieve success.

“We count on La Masia a lot. We have won titles when we have had players from our academy. That’s why the likes of Gavi, Nico or the veterans like Busquets or Piqué are important. We are seeing that players who are 17-18 can make a difference,” he exclaimed.

Xavi was also quizzed about Ousmane Dembele and a possible contract renewal between now and the end of the season. In response, the manager said:

“His contract ends in June and we’ll see what happens. I see him to be happy and someone who trains well. He’s been taking care of himself… he is a great professional. The decision to renew depends on him, but he’s a player I like.”