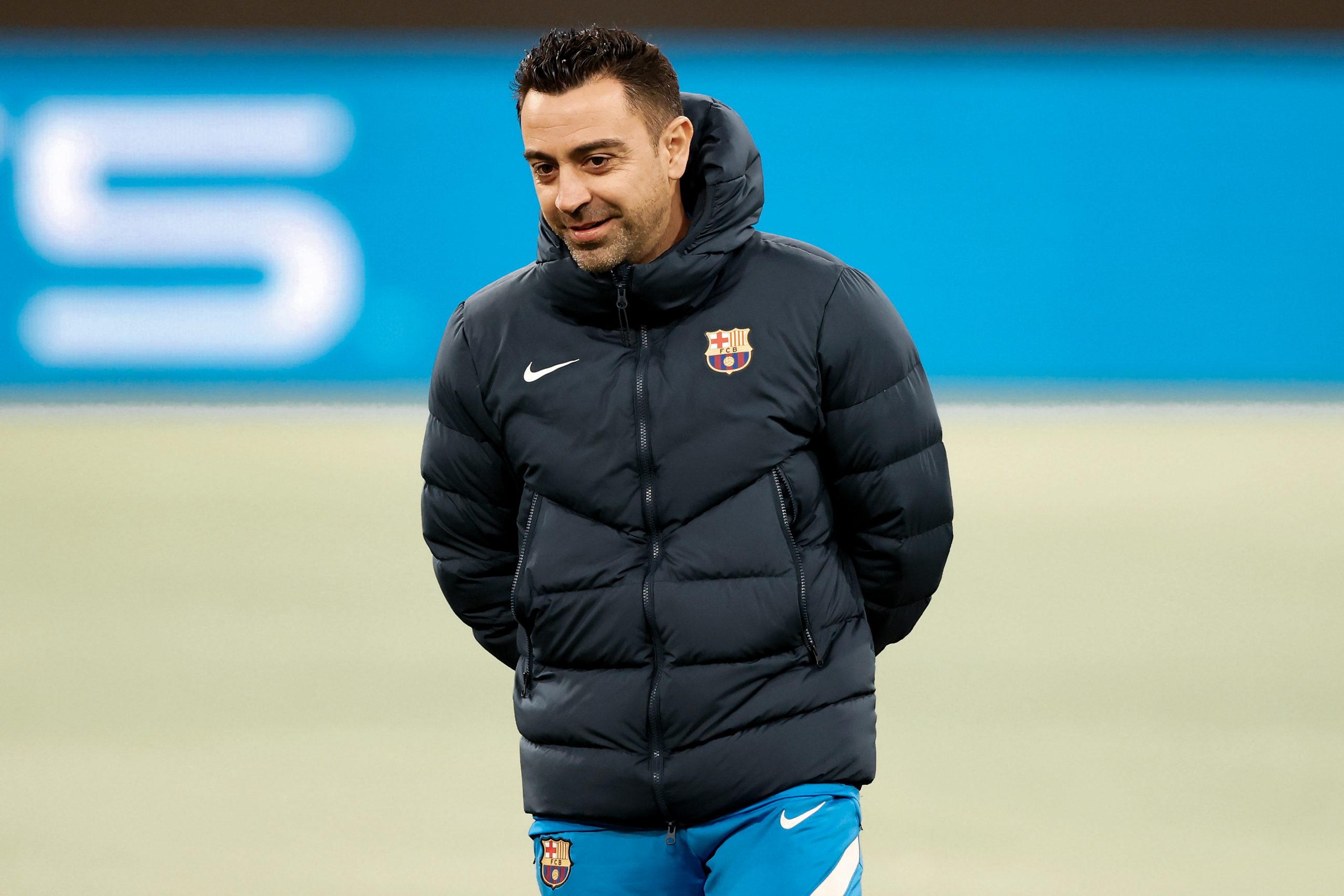 Winless in three, the pressure is mounting on Barcelona as they barely survive in the top half of La Liga. They will host Elche in gameweek 18 tomorrow, hoping to fish for all three points.

The task at hand is far more challenging than it seems. Elche are just two points clear off relegation right now but have lost just one game in their last five. Further, the Blaugranas are hit with several injuries, especially in their attack.

Xavi sat down to address a room full of journalists ahead of the game, speaking about transfer market essentials, tactics, and the personnel at hand.

On the game: “Tomorrow is the last game of the year at the Camp Nou, we need the warmth of the fans. We are on the right track and I feel that we have to be positive watching training. Tomorrow is a day to take a step forward.”

On Ousmane Dembele: Dembele? I am positive about him again. He says that he wants to continue, that he is happy here and I cannot say much more. It is a matter of agreeing with his representative. He knows about the importance he will have if he stays.”

On being winless in three: “It is clear that the results are not helping, but we are working well, we have to trust. We lack important players, but it is no excuse. Tomorrow we have a test against Elche to dominate the game.”

On Dembele and Alba’s availability: “Both Jordi Alba and Dembele are available.”

On Eric Garcia: “Eric will start in many games. It depends on the game we have, I count on all the players, I think everyone has had opportunities and we need them all. Eric is going to play and he is going to be important.”

On some players being misfits: “Some players find it difficult to understand the positional game, which is surprising being at Barça.”

On Erling Haaland: “Having Haaland in La Liga is of interest to all of us, Tebas the first, whether at Barça or at other teams.”

On his transfer targets: “I am clear about what I think and I have told the president. He knows what I would like for the short and medium term.”

On Ferran Jutgla: “Jutglà? He’s one of the possibilities. He scored a great goal the other day. He can play both on the wing and centrally.”

On Frenkie de Jong: “We are helping him a lot, Frenkie and everyone. They have to see when it’s the moment to go into space, but also at what moment it’s best to keep the ball and increase possession. De Jong is doing a great job but he is also young and needs to be helped to improve.”

On ter Stegen: “Ter Stegen is still one of the best goalkeepers in the world, but there is a variable which is confidence.”

On his plans: “The pity is that I had to come in the middle of the season and the planning was already done, the team too, the situation is what it is and we have to change dynamics. We defend in a different way than the former coach.”