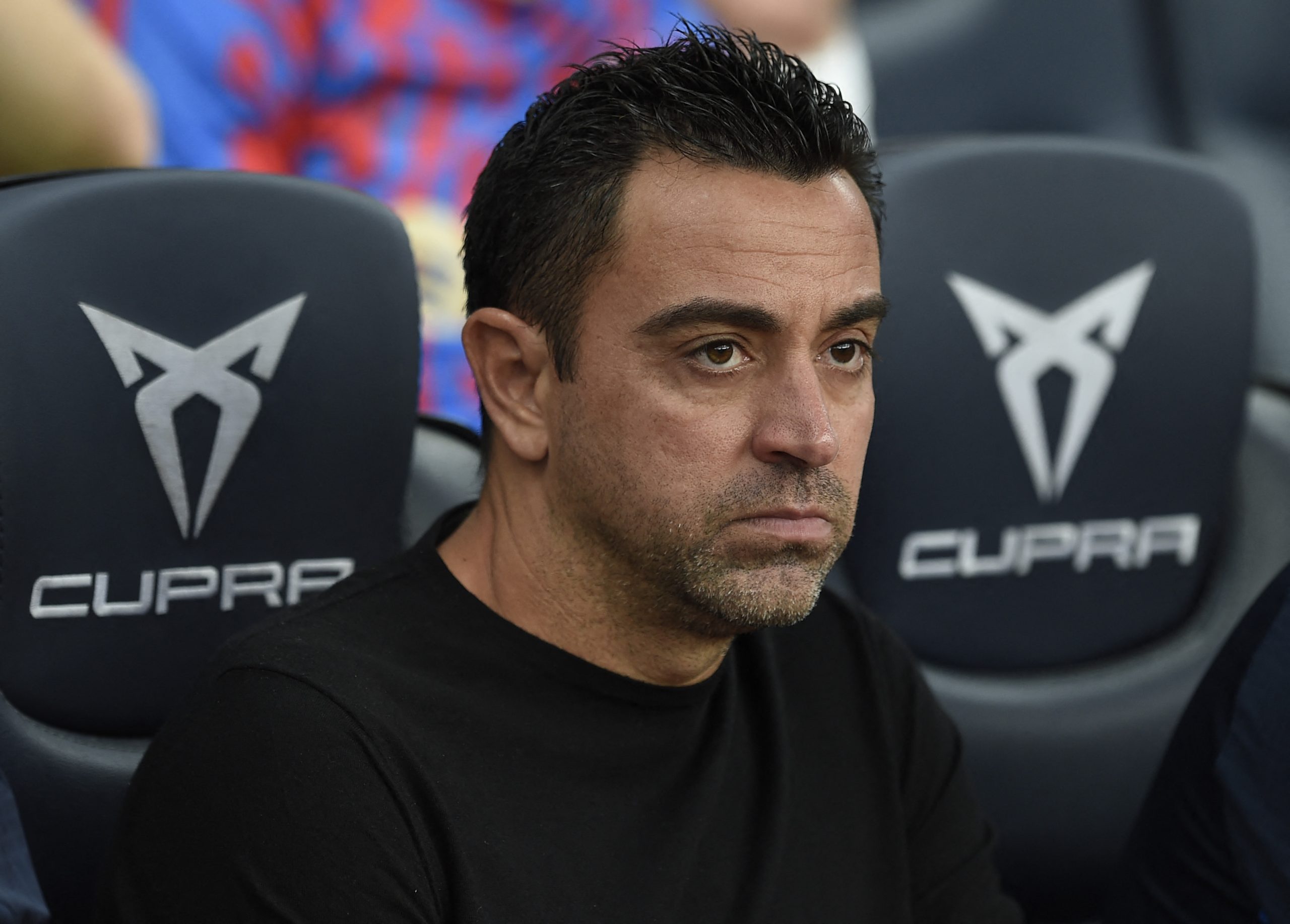 Barcelona will resume their La Liga campaign on Saturday when they travel to Son Moix to face off against RCD Mallorca.

The Blaugrana return to action after an international break that was hard on them due to the number of players that got injured on national team duty.

However, Xavi Hernandez & co. will be gunning to keep their unbeaten run in the competition intact and bag all three points so that they can keep up the pressure on league leaders Real Madrid, who play on Sunday.

On the eve of the game, Barcelona manager Xavi attended his customary pre-match press conference during which he discussed several subjects ranging from injuries to the opposition and possible selection decisions.

On Mallorca: “The game against Mallorca will be complicated. They have a very good team in defence and direct football in attack. It won’t be easy to get the three points.”

On the number of injuries: “I’m disappointed… but we have to be positive. All the injured players are important to us. But it is what it is. We have to be careful and pay attention to every detail. There is no particular reason why a lot of players got injured.”

“Injuries are nobody’s fault, not even the national teams’ fault. Bellerín has also been injured with us… It’s not about blaming anyone. I told the squad that everyone was going to be needed.”

On who could start at right-back: “We have a few options, like Sergi Roberto, or Marc Casado from Barça Atlètic, or we can use a left-back there.”

On World Cup schedule: “FIFA plans to organize the World Cup every two years. Now we have the World Cup in Qatar during the winter period. I think it would be better if the tournament is compiled at a separate time. Then the other time is allocated to the clubs.”

On Spain manager Luis Enrique: “Everyone knows my wonderful relationship with Luis Enrique. We always communicate and we always talk. I always talk to him about the players in the team, explaining to him the details of each Spaniard and how tired or ready they are.”

On Jules Kounde: “Our goal is for Koundé to come back soon and make a full recovery.”

On selection policy: “When I choose the XI I don’t take age into account, any player can play.”

On Ronald Araujo: “The most impactful injury? Of course, it’s Araujo because of the length of his absence. It’s a shame that he’s injured. But injuries are part of football and you have to accept them.”

On El Clasico: “We have time to recover many players before El Clasico, but Araujo will not be ready for El Clasico.”

On stopping Vinicius Jr when Barcelona face Real Madrid: “We still have time, and we have to see who comes back first of our players.”

On criticism towards Luis Enrique: “I think the coach of the Spanish national team is always criticised. Media is sometimes unfair… even the media in Barcelona. But that’s the journalist’s job, and, as coaches, we have to accept that.”

On Sergio Busquets’ future: “Busquets has said publicly that he hasn’t decided anything about his future. He will make a decision at the end of the season. He is important for me.”

On the busy schedule before World Cup: “We have 12 games until the World Cup. All games are going to be very important.”

On the Mallorca clash: “Tomorrow we have to win and show our character. We have to show our strengths.”

On whether the World Cup will affect the season: “Without a doubt. The demands are high in all competitions, but we have to maintain the level and compete.”

On Barcelona’s defensive contingent: “All the defenders we have, have a lot of quality.”

On playing midfielders in defence: “I could play with a midfielder as a centre-back… Like Frenkie de Jong, for example. But these are just ideas.”

On whether the Bayern Munich game was too big for Alejandro Balde: “Every game is difficult, but we make our choices according to the options, the circumstances and the rotation system. For me, every player is important.”

On Marc Casado: “Marc Casado is versatile, he has a fighting spirit. He has character and that’s good for the team. He’s a player that I like and that’s why he’s with us.”

On Ansu Fati’s Spain squad omission: He took it as a fact that will motivate him to work harder. He has been great these last two weeks. In training, he has been doing very well.”