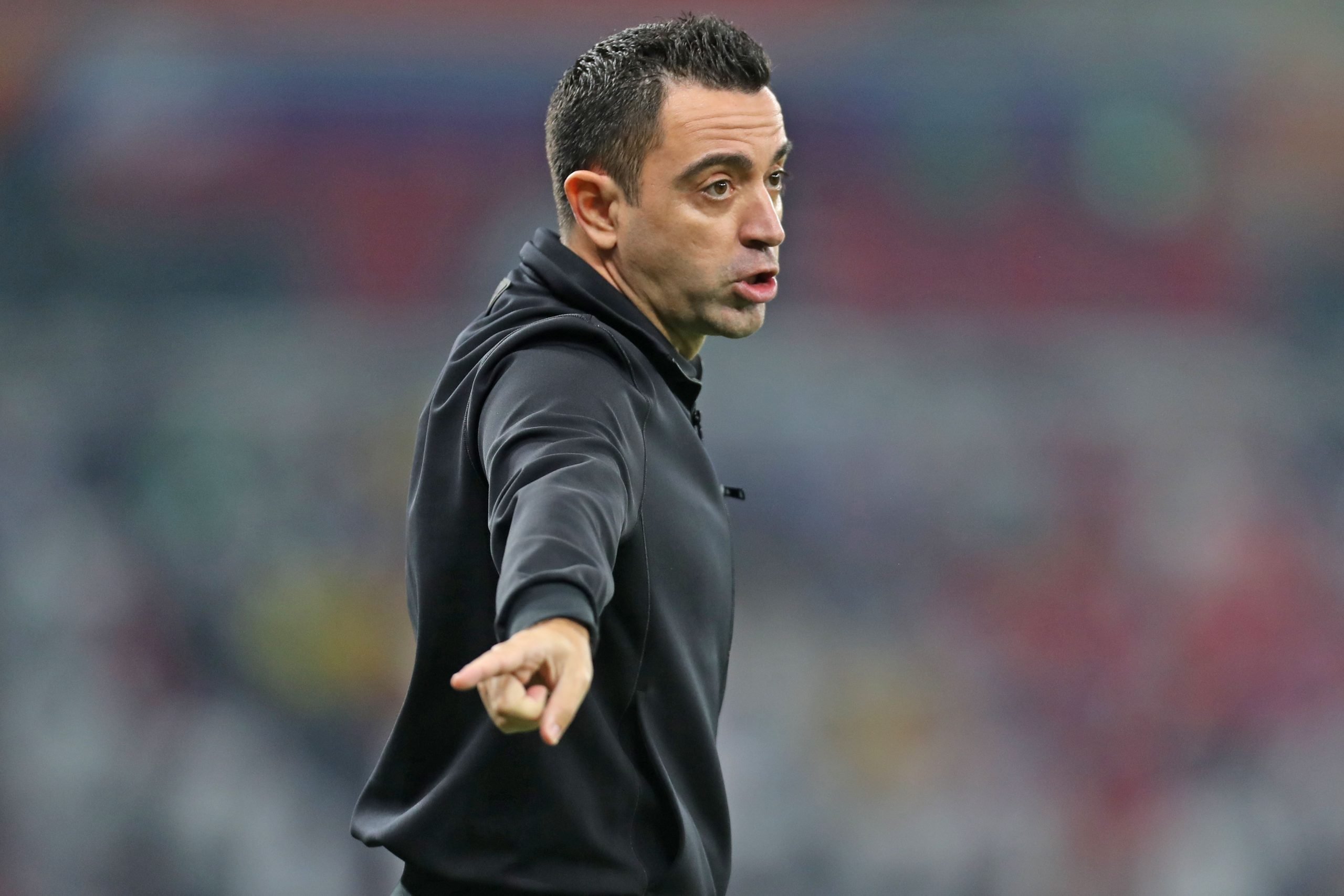 The race to become Barcelona president has become more heated than ever. Two candidates, namely Victor Font and Joan Laporta, are in pole position to win the elections, and both of their projects involve Xavi Hernandez becoming the club’s manager. The former midfielder talked about the two to El Periodico this Friday.

“I don’t want to be proactive about any candidate in particular. I have a good relationship with Laporta and Font, and I wish them all the best. I love them both very much.”

Xavi has been really close to the two candidates in the past few years. Laporta was the mastermind behind the plethora of trophies when the Spaniard was still one of the Catalans’ best midfielders. However, Font has praised Xavi a lot and it is understandable to see that the Al-Sadd manager became close to him. In fact, the legendary midfielder is considered one of the managers in Font’s project.

Xavi will not have a problem to coach either one of them’s Barcelona sides. The 40-year-old refused to negotiate with Josep Maria Bartomeu before he employed Quique Setién. Hopefully, he can rejuvenate the club and make it great again.