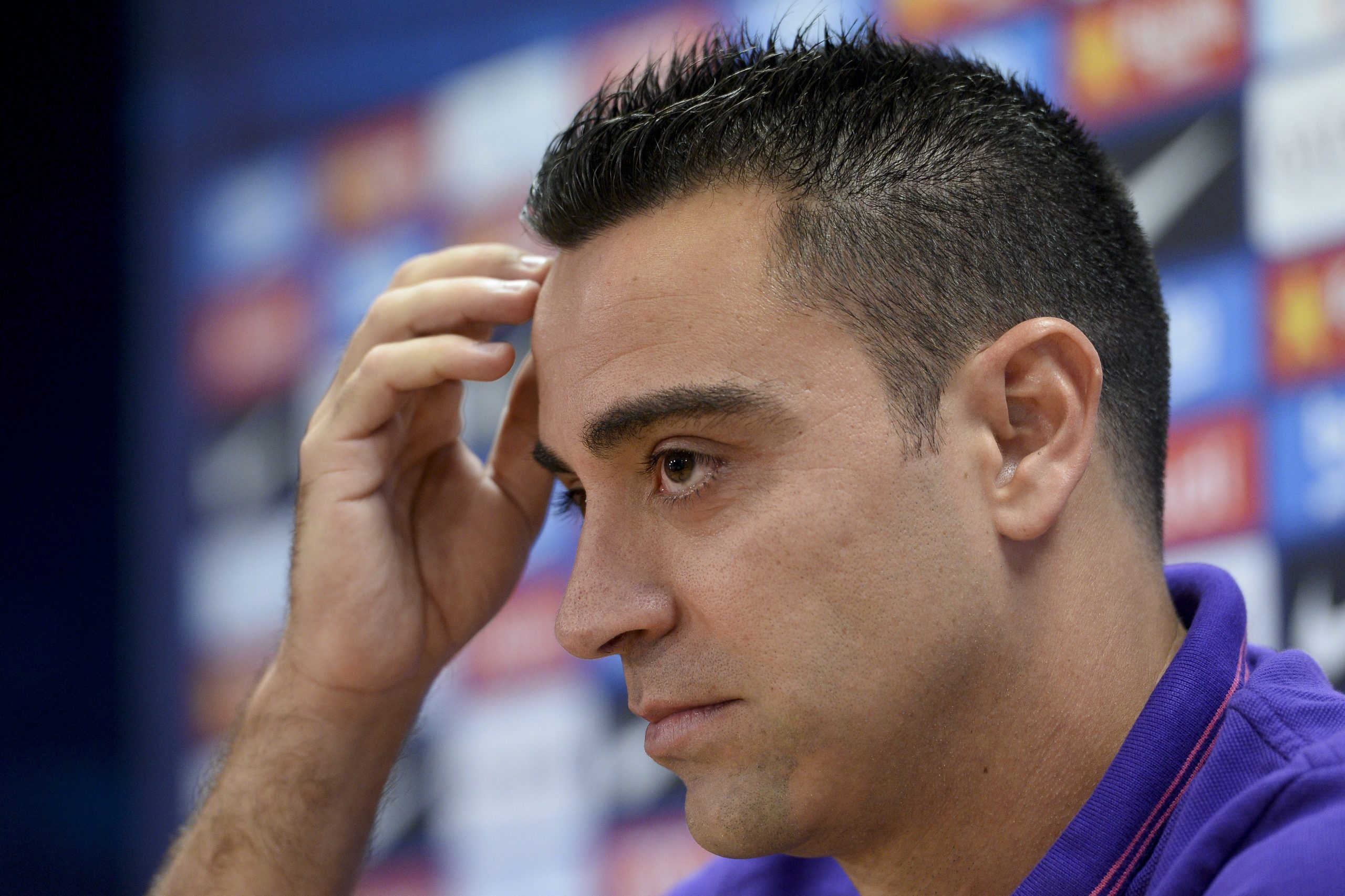 Xavi spoke with Marca this Thursday. The Barcelona legend talked about Frenkie de Jong mainly. He went into the details concerning the Dutchman.

“I was very happy when De Jong signed for Barça; I congratulated him.”

Barcelona legends speaking about their former employers’ signings is something that has been reiterated. A few weeks ago, Dani Alves praised Sergiño Dest in an interview where he spoke about many other subjects. Xavi praising and congratulating de Jong will do a lot of good for the Dutch youngster’s confdence.

“De Jong is capable of defining an era at Barcelona.”

“The best footballers in the world play for Barcelona and you need time to fit in. It was difficult for me and Iniesta when we were young. It’s difficult to make a difference at a big club when you’re young.”

It’s fair to admit that the 23-year-old has not had the best of start in Catalonia. However, it is not all his fault as he came into a flawed side with many institutional problems. If he does become a late bloomer at Camp Nou, these words from a potential next Barça coach might prove to be crucial.

“De Jong is an extraordinary player. He isn’t afraid to receive the ball in areas where it is difficult to turn. De Jong is De Jong, he has nothing to do with Iniesta, Busquets or me.”

Comparisons in football are usually nonsense. Some players hate the pressure it adds. Giving de Jong breathing room by getting him away from these comparisons is vital for him. The Barcelona midfielder has been playing with confidence this year and has started every game.